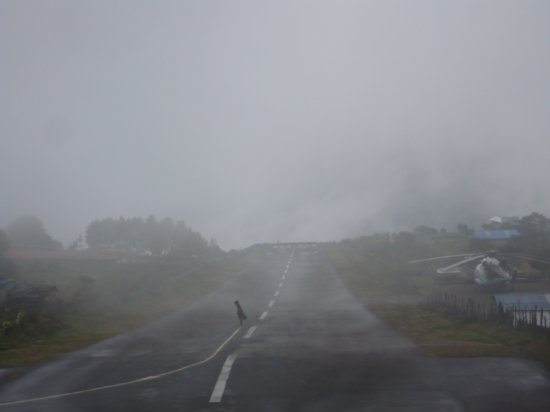 Bad weather is always a serious concern for Nepal owing to its proneness to natural disaster.

Uneven weather conditions have been torturing the country since few days triggering shock alerts all across for locals and pilgrims.

Let’s look at some of them:

Mansarovar Yatra
Bad weather conditions have stopped around 200 Indian pilgrims in Simikot and Humla on their Mansarovar Yatra, as the commercial flight operations remained stalled due to unsupportive weather.

This incident is coming after a similar situation in the last month that saw around 1500 Indian tourists struck at various places on their journey to Kailash Mansarovar Yatra and return.

Simikot and Humla are available only through air connectivity, and no other way is a major concern for pilgrims.

Flooding Rivers
This is one perennial problem that Nepalis have been facing over the years. Very recently, Bagmati and Lal Bakaiya Rivers have reportedly eroded their embarkments and started affecting the public and transport movement across different places of Rautahat and Sarlahi.

“Teams of technicians have been deployed to control erosion. However, locals are facing a shortage of required materials to control the flood,” says Chief of Water Induced Disaster and River Control Division Office, Rautahat, Raj Kumar Sriwstab.

Health, A Serious Concern
Adding to the existing concerns, floods in Bhaktapur have given rise to an outbreak of Hepatitis-E in Bhaktapur.  Overflowing of the Hanumante River as a result of incessant rains resulted in floods contaminating drinking water in the area.

Speaking about the situation, Coordinator of Clinical Research Unit at Sukraraj Tropical and Infectious Disease Hospital Dr. Sher Bahadur Pun said some of the locals were reportedly found to be Hepatitis E positive.

“One person with Hepatitis E is enough to cause an outbreak. Usually, it doesn’t lead to long-term illness or liver damage like some other forms of hepatitis do. But Hepatitis E can be dangerous for pregnant women or anyone with the weak immune system, including the elderly or people who are ill,” adds Pun.

List not exhaustive!
Hope the governmental measures and active participation of related stakeholders will address the existing issues, creating a way for dealing with perennial problems.