India, Nepal Gear Up for Discussions on Trade & Security 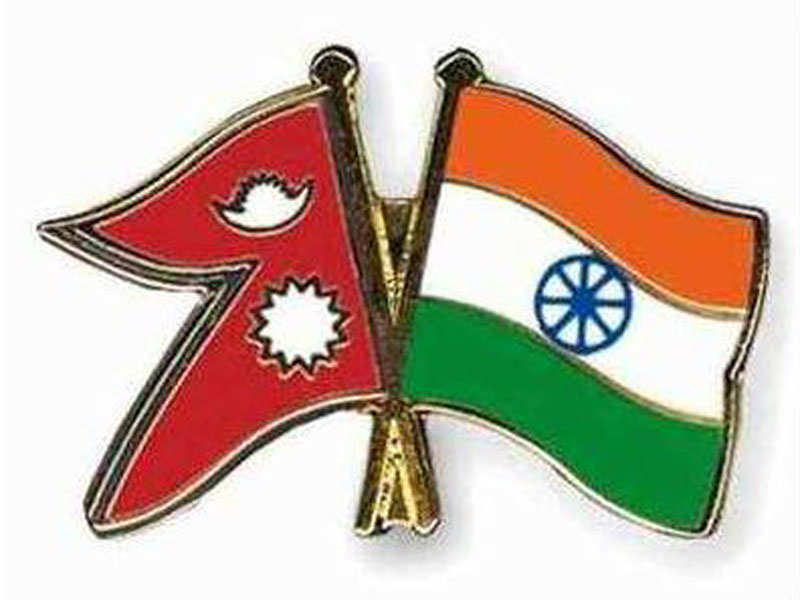 India and Nepal are gearing up for discussions on a wide range of issues pertaining to bilateral cooperation in security and trade during August 08-09, 2018.

While one is on border security measures as part of the 3rd India-Nepal Coordination meeting scheduled for August 08, 2018, the other meeting on August 09, 2018 is about reviewing the existing trade treaty between the two countries.

Border Security
A seven-member Nepali delegation led by the Inspector General of Nepal Armed Police Force Shailendra Khanal has already arrived in New Delhi to take part in this three-day meeting from August 8-10, 2018.

According to the Indian Home Ministry, the meeting will throw light on key issues pertaining to border security, such as exchange of information on crimes and criminals, regular mutual visits of officials, coordination on field level and training of armed personnel of both the countries.

Speaking on the sidelines of the meet, Khanal stressed on the need for enhancing security coordination through activities such as joint patrolling, frequent border-level meetings and combined training of armed forces.

Review of Trade & Transit Treaty
Meanwhile, officials of both nations are also gearing up for preparation meeting for the long-awaited review of the Nepal-India Trade and Transit Treaty on August 09, 2018.

As part of the meet, Nepali side will be highlighting issues such as handling of Nepali-bound cargo at Indian ports, usage of Indian seaports and assisting Indian businessmen in the production business, widening trade deficit between the two countries, among other issues pertaining to Indo-Nepal bilateral trade.

Port Operations: Nepal will be presenting a proposal pertaining to the transshipment modality for Nepal-bound cargo from India’s Visakhapatnam port.

If the transshipment modality is implemented at the new port, it will also reduce the number of documents required to transport Nepal-bound consignments at the Indian port,” says Sanju.

The delegation will be pitching for the launch of an Electronic Cargo Tracking System (ECTS) for Nepal-bound containers, alike what Nepal did in case of Kolkata port four months ago.

“We will be requesting the Indian side to implement the modality on a trial basis for a month,” adds Sanju.

As part of the meeting, Nepali delegation is also planning to urge India to give them access to other Indian seaports such as Dhamra Port of Odisha and Mundra Port of Gujarat, among others.

Assisting Indian Businessmen: Nepali team is also keen on pitching for assistance to Indian investors in their investment process in the production sector. Officials feel that this would curtail the widening trade deficit between the two countries.

Provisions related to enhancing bilateral trade and finding solutions to rules of origin put forth by the Indian Government are among other key issues to be discussed under the review of the Trade and Transit Treaty over the next three months.