Sandeep stood as a special attraction in the auction and was bought by St Kitts and Nevis Patriots teams for a price of USD 5,000
Cricket
Sports 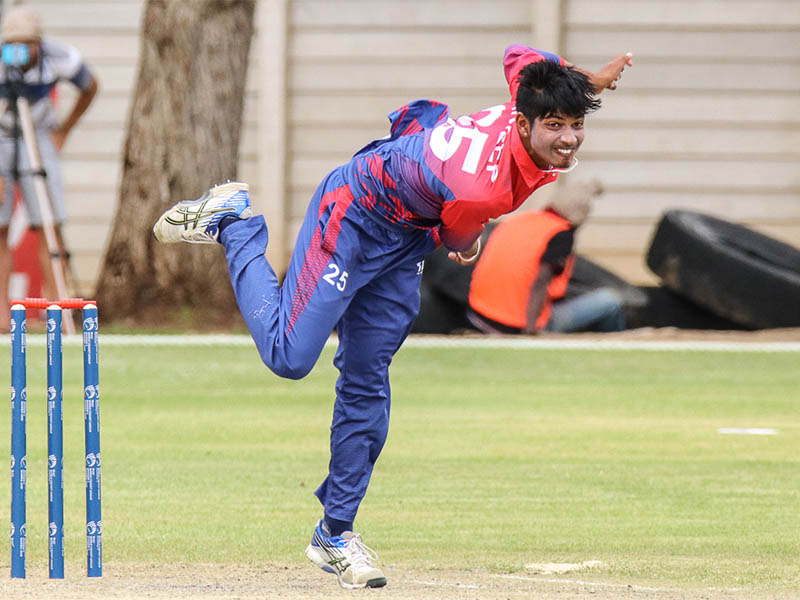 According to a recent update, Sandeep has been selected for the sixth edition of the Caribbean Premier League (CPL) Twenty20 tournament through an auction held in London on March 01, 2018.

With this, Sandeep becomes the first Nepali cricket player to play CPL.

The tournament has been scheduled to start on August 8, 2018 and will see a total of six franchises participating in it.

The auction saw selection of 227 players including 53 players from Pakistan and 23 from Sri Lanka, besides the members from test-playing countries such as England, Australia, New Zealand, Bangladesh and South Africa.

Sandeep was a special attraction in the auction and was bought by St Kitts and Nevis Patriots team for a price of USD 5,000.

Sandeep’s selection to the tournament was based on his outstanding performance at the ICC Division-2 tournament, which gave Nepali cricket team an entry to the 2019 World Cup Qualifiers.

“Excited to be announced as the player of @sknpatriots for this season of @CPL! Thanks to @sknpatriots team for showing your faith in me! And thanks to all the fans and well-wishers for your love and support,” tweeted Sandeep expressing his excitement over his entry to CPL 2018.