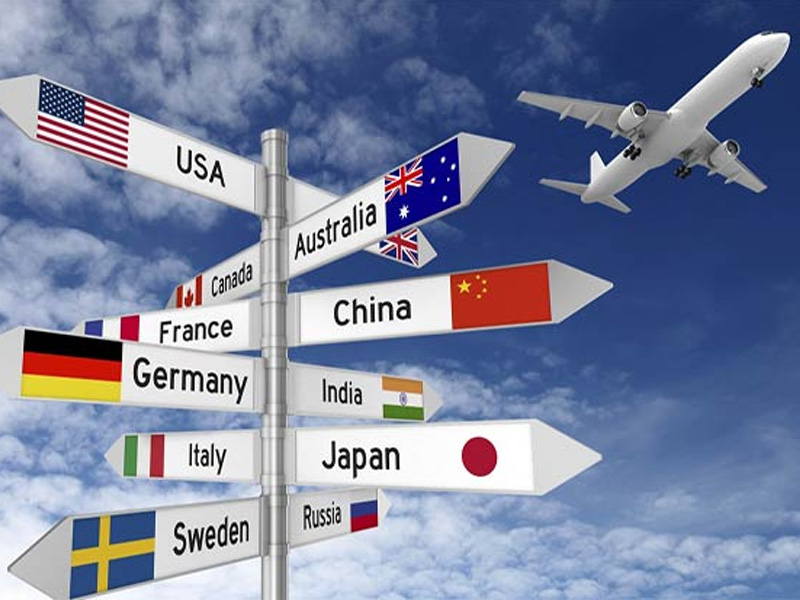 There has been a rising trend of increase in number of Nepali students opting for courses in foreign destinations.

According to a recent update, the number of Nepali students pursuing educational courses in Australian Universities has increased.

The recently-released statistics show a rise in proportion of Nepali students by almost 46 percent to around 12,000 members out of the total 190,000 foreign students who had applied for courses in Australia during July-December 2017.

With this, Nepal replaced Brazil’s position as the third largest source of foreign student applicants for courses in Australia.

While Sydney’s Victoria University and Western Sydney University were found to be the major destinations for Nepali students, Auburn comes up as Sydney’s hub for Nepali speakers.

Interestingly, these figures are seen despite the indication of job-cuts in Australia for students from foreign destinations post the completion of their graduation.

Trend in the Recent Past

Nepal has witnessed an exponential growth as a source of international students in the last 10 years period.

The 2017 Open Doors Report by the Institute of International Education and the US Department of State Bureau of Educational and Cultural Affairs, released in November 2017, has also shown a rise in Nepali students pursuing educational courses in US colleges and universities.

Surprisingly, Nepali students were found to be the fastest-growing international student community across US institutions.

“Every year, Nepali students travel to the United States to take advantage of outstanding opportunities for educational and professional development through hard work, thoughtful consideration about what course of study to pursue, careful financial planning, and an academic record that reflects good grades and test scores,” says US Chargé d’Affaires Michael Gonzales.

While US had 1.08 million international students as of November 2017, Nepal alone saw a 20 percent (around 11,607 students) rise in number of its students enrolled for higher education courses in US institutions.

India is another major source for Nepali students willing to pursue foreign studies. Lack of needed courses are moving Nepali students to look out for options outside the country.