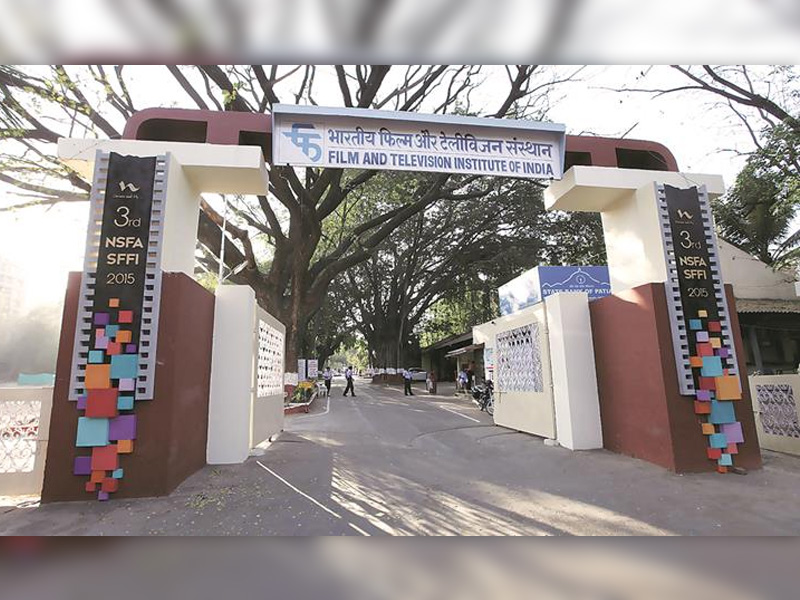 Expanding its presence in the global arena, India’s renowned Film and Television Institute of India (FTII) Pune is offering relevant academic courses for the film aspirants.

In a first such initiative, the Government of India has welcomed 30 Nepali aspirants for the three-year course at the FTII Pune starting from February 1, 2018.

This course has been specially designed for the students from foreign destinations interested in joining the institute.

For this course, the final list of 30 Nepalis were selected from among 80 Nepali applicants.

Besides connecting the Indian and Nepali artists, the program also builds a much stronger relationship between the film and TV industries of both the countries.

As part of the training, Nepali actors will get a chance to interact with the leading Bollywood film celebrities and also gain a closer and clear understanding how the Mumbai’s TV and Film industry operates.