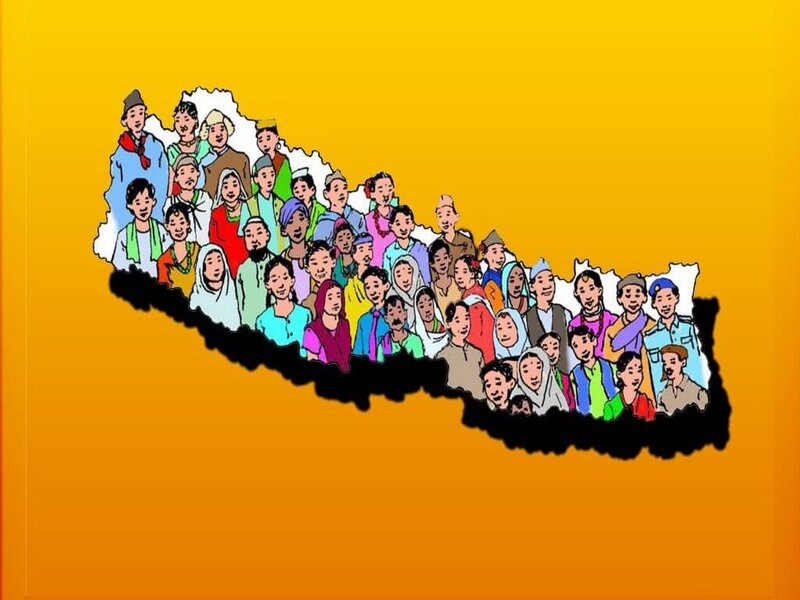 Based on the government’s recommendation, President Bidhya Devi Bhandari issued an ordinance on Sunday to amend the Nepali Citizenship Act.

The new ordinance Nepali Citizenship Act allows the kids born in Nepal and Nepali mothered kids, borne out of wedlock with non-Nepali husbands, to become citizens of Nepal.

Due to the prevailing federal law, some of the children couldn’t obtain citizenship despite being born in Nepal. Although the Supreme Court had previously ordered the government to grant Nepali citizenship to kids born to Nepali citizens, the chief district officers were compelled to ignore this directive as there was no change in the federal law.

With this ordinance, those kids will now obtain Nepali citizenship. This welcome ordinance was recommended by the Mahantha Thakur-Rajendra Mahato faction of the Janata Samajbadi Party-Nepal. The same faction promised Prime Minister Oli on Friday to help him form a new government.

The bill was tabled and discussed in the parliament for two years. However, it was not passed as the parliamentarians had differing views about the bill. The aspect where the members of the parliament diverged upon was the waiting period for naturalized citizenship for non-Nepali women married to Nepali spouses.

Surendra Kumar Mahto, a senior advocate, said that the ordinance made the Citizenship Act consistent with the constitution of Nepal.

However, advocate Mohan Kumar tempered the optimism of the affected people by indicating that the applicants might face other difficulties. The advocate hinted that the chief district officers may find some other route to delay the citizenship grant. He further cautioned that the ordinance would become invalid after six months. “Somebody can file a case and the court may halt the distribution of the citizenship as per the ordinance,” he said. He commented that the Prime Minister’s party was the primary impediment to the passage of the new citizenship bill.