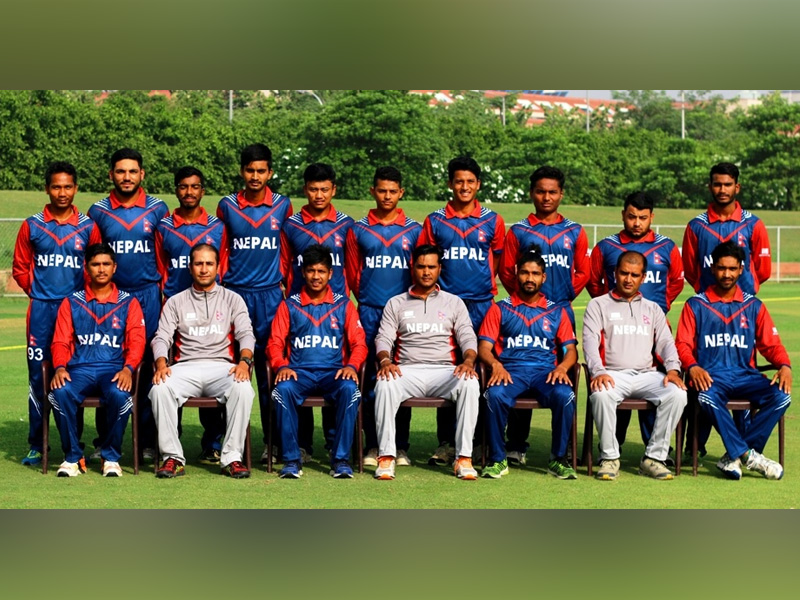 Nepal has recently achieved a major milestone in the cricket history by securing its position in the 2019 Cricket World Cup Qualifier tournament to be held in Zimbabwe in March 2018.

In a recent update in this regard on February 20, 2018, the International Cricket Council (ICC) has also announced the 19-member Nepali cricket team that would be playing the Qualifiers tournament.

It is noteworthy here that Nepal has recently secured its entry to the Qualifier round through the astonishing victory it has garnered in the ICC World Cricket League Division-2 match with Canada on February 14, 2018.

Despite its win against Canada, Nepal moved to Group B in the Qualifier round because of its final defeat against UAE in the Division-2 final match against UAE.

Whereas, Group A consists of UAE, Zimbabwe, Afghanistan, Scotland and Hong Kong.

The winner and first runner-up of these two groups will appear in the ICC World Cup 2019 slated to be held in England and Wales in 2019.