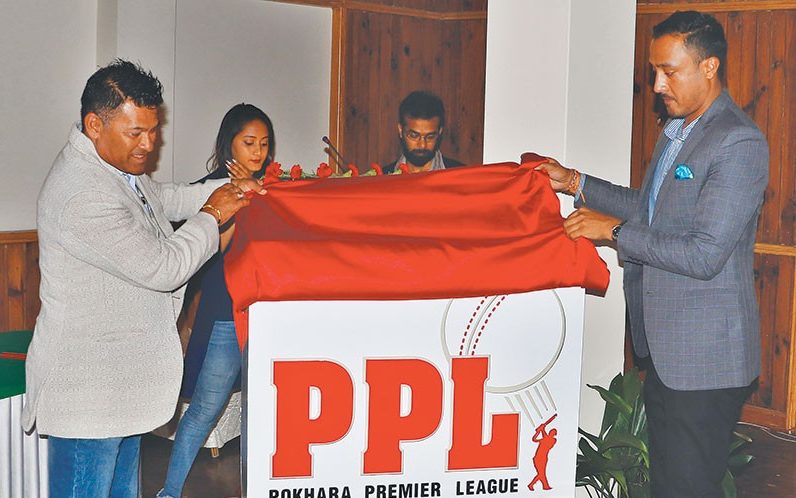 Finally, Nepal’s professional twenty20 tournament Pokhara, the Pokhara Premier League, has kicked off in at Pokhara Stadium on October 26, 2018.

Biratnagar Titans and Pokhara Paltan are playing the first match of the tournament, which has a total of six franchise teams.

Meanwhile, the country’s spinning sensation Sandeep Lamichhane is the marquee player of Biratnagar Titans and Sompal Kami is playing for Butwal Blasters.

Dhangadhi Blues chose Dipendra Singh Airee and/while Sharad Vesawkar has been roped in as the marquee player of Pokhara Paltan. Meanwhile, two foreign players have also joined the team for this season.

Queens Event Management Nepal is organizing the league with the official support of Nabil Bank, and the tournament will end on November 06, 2018.