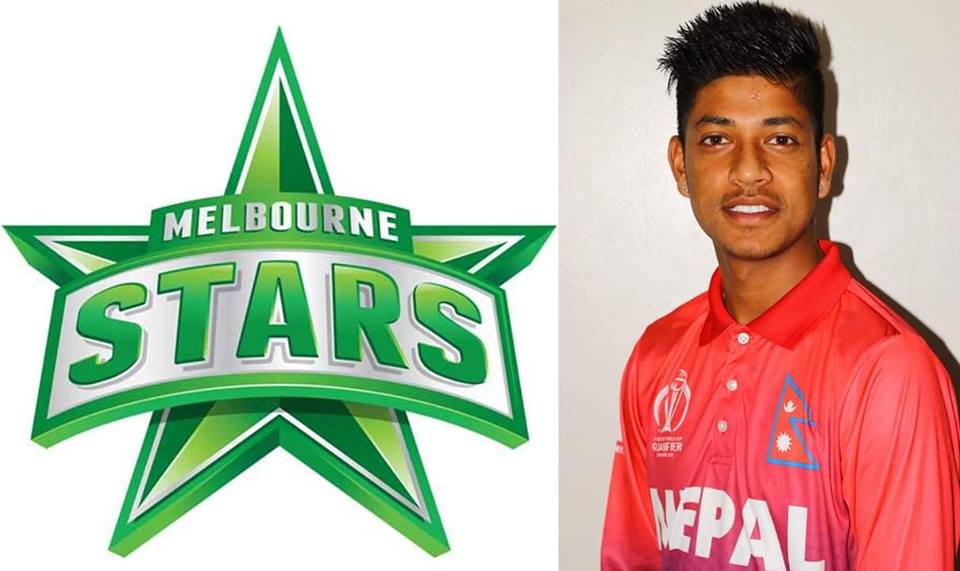 According to a recent update, Sandeep has joined the Melbourne Stars to represent the team in the upcoming Big Bash League (BBL) season.

Under the new deal, Sandeep will join the squad by December 10, 2018, prior to his upcoming matches in the Bangladesh Premier League (BPL) on January 05, 2019.

After BPL, Sandeep will return to Australia for BBL games.

Surprisingly, Sandeep will be the first player from the Associate Country to play BBL.

Sandeep already has an experience working with Australian teams. In 2016, he represented played for the Sydney-based club Western Suburbs upon invitation from the renowned Australian cricketer Michael Clarke.

During the course of his season-long stay in Australia, Sandeep underwent training in the Clarke Cricket Academy in Sydney.

Sandeep is a fantastic young man who enjoys his cricket and is extremely passionate about the game,” says Australian cricket sensation Michael Clarke.

Hope the experience and training drawn from previous matches will give another winning performance for Sandeep in the upcoming BPL and BBL.