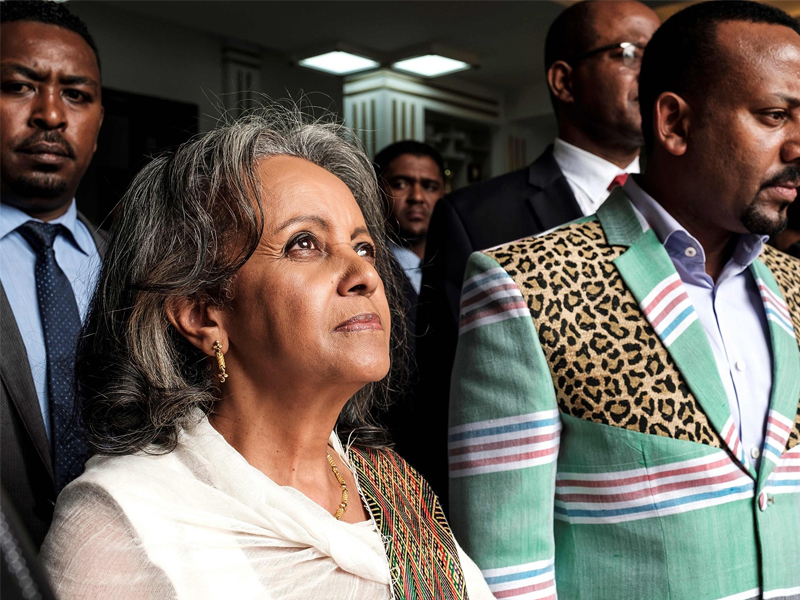 In a historical event, Ethiopia received its ‘first woman President’ amidst a grand ceremony!

Zewde will be serving a six-year term as President of Ethiopia. Prior to her appointment as President, she served as UN’s top official at the African Union.

In the past, Zewde represented Ethiopia in France and Djibouti at top diplomatic posts. Zewde now replaces ex- Ethiopia President Mulatu Teshome, who served the country since 2013 and resigned recently.

While taking her ‘oath at office’ Zewde stressed on the importance of respecting women and the requirement to build society that does not oppress women.

She also pledged her support for peace and unity in the country. 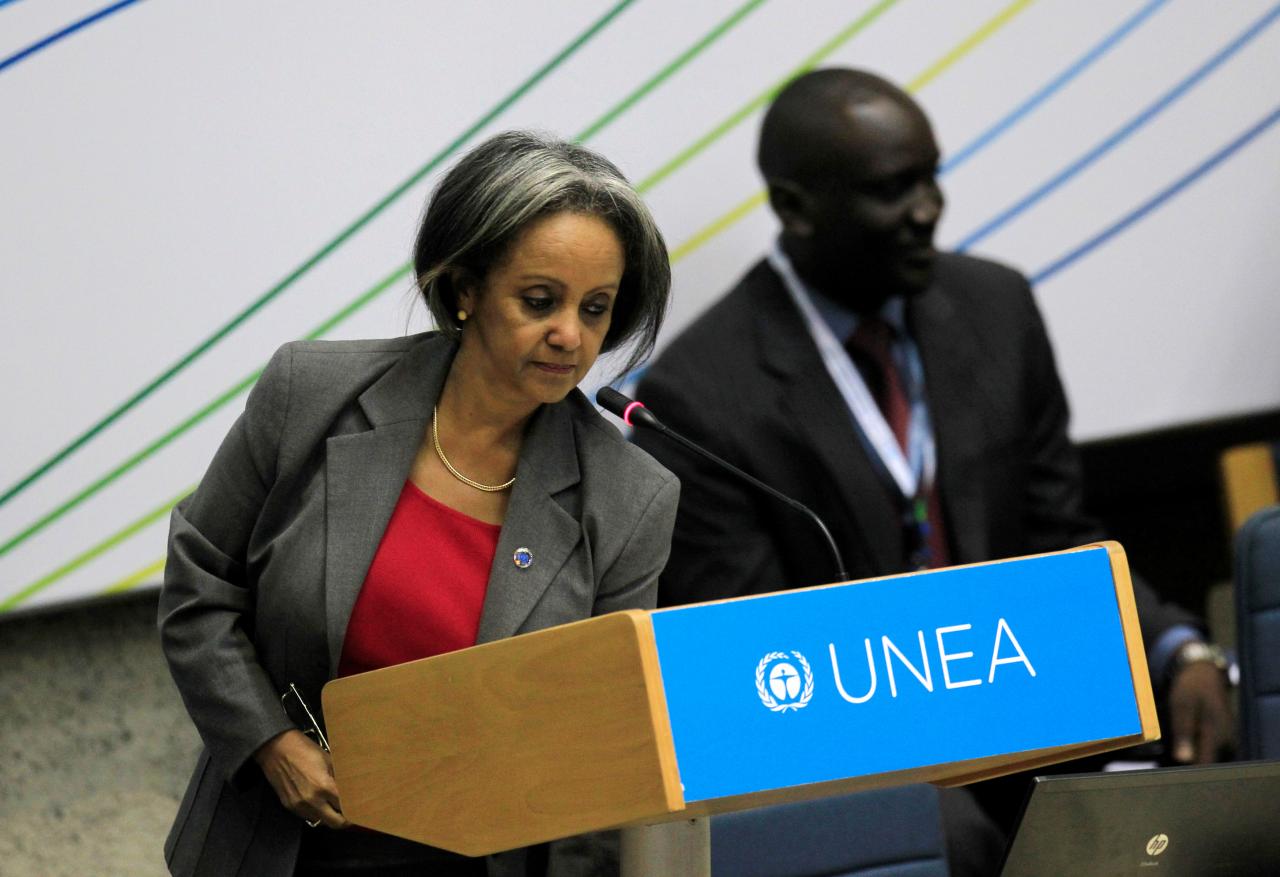 Ethiopia Empowering Its Women
Zewde’s appointment as President is no surprise move to the nation. In fact, Ethiopia is currently witnessing a wave of women empowerment. During October 15-19, 2018, Ethiopia Prime Minister Abiy Ahmed appointed a 20-person cabinet of which, half the posts are held by women.

“In a patriarchal society such as ours, the appointment of a female head of state not only sets the standard for the future but also normalizes women as decision-makers in public life,” tweeted Fitsum Arega, Chief of Staff to Prime Minister Abiy Ahmed.

What People Say?
People across Ethiopia have shown their support to Zewde’s as President.

On the occasion, there are some important statements made concerning Zewde’s election and the women empowerment drive in Ethiopia:

“In a historic move, the two Houses has elected Ambassador Shale-Work Zewde as the next President of #Ethiopia. She is the first female head of state in modern Ethiopia,” tweeted Arega.

Co-founder of feminist Setaweet movement, Sehin Teferra said the appointment is crucial because gender equality in Ethi­o­pia is generally “abysmal,” characterized by “very high levels of violence against women.”

“We are always in the top of the gender inequality index, and we do very badly in terms of representation. But now the government is making a powerful statement with the new cabinet and with this appointment,” she adds.

Zewde is the fourth President since the current EPRDF coalition came to power. Let’s see how the new Ethiopian President will take the women empowerment revolution forward.