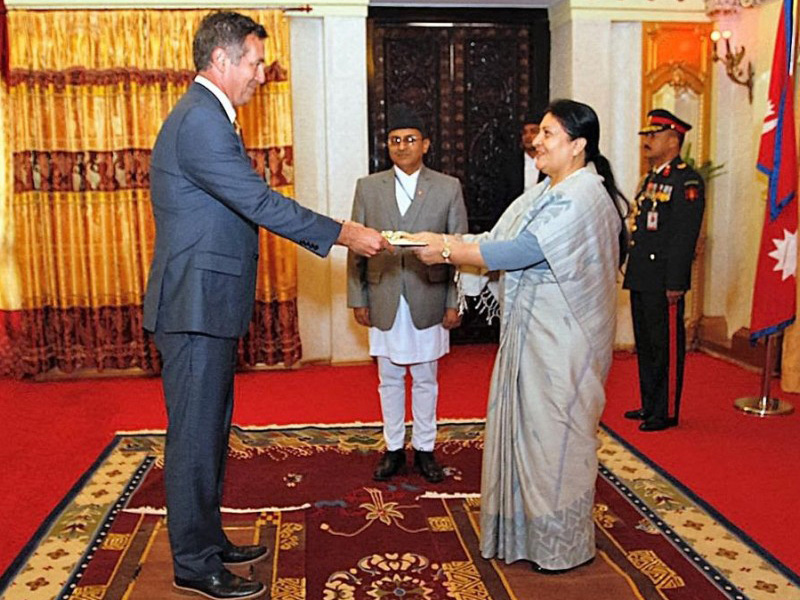 Randy Berry has been appointed as the new US Ambassador to Nepal on October 5, 2018. The American Ambassador has worked with Nepal in the past. He served as the US Embassy’s Deputy Chief of Mission in Nepal between 2007-2009.

“I am very happy to be back in Nepal in a new role. I look forward to further strengthening the Nepal-America friendship and I hope our diplomatic engagements will promote continued partnership and cooperation between our two countries,” said Berry in a statement issued by US Embassy on October 25, 2018.

About Randy Berry
Berry has been serving the US as a diplomat since 1993. He is a career diplomat and a member of the Senior Foreign Service as Minister-Counselor.

He has been representing US as a diplomat for more than 20 years. 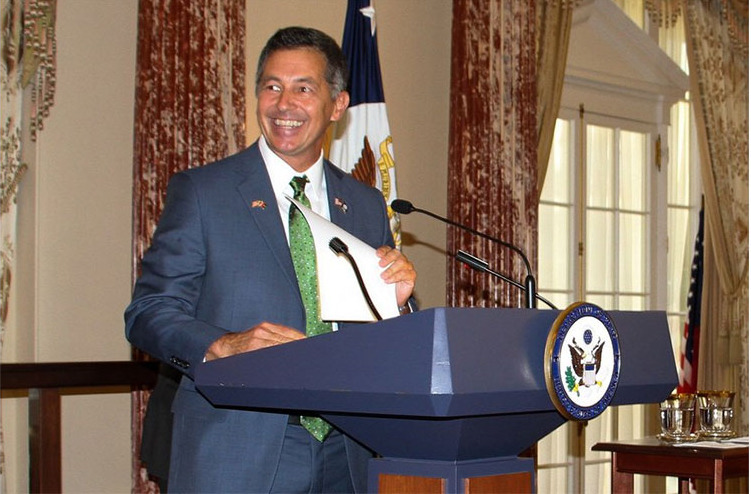 Prior to his posting as US Ambassador to Nepal, he served as Deputy Assistant Secretary of State for South and Central Asia in the Bureau of Democracy, Human Rights & Labor in Washington, DC.

The new US Ambassador will be replacing ex-US Ambassador to Nepal Alaina B Teplitz, who will now serve in Sri Lanka. She served Nepal as US Ambassador from March 26, 2015 to present.

NS congratulates Berry on his appointment and wishes him luck for his new role as US Ambassador to Nepal!