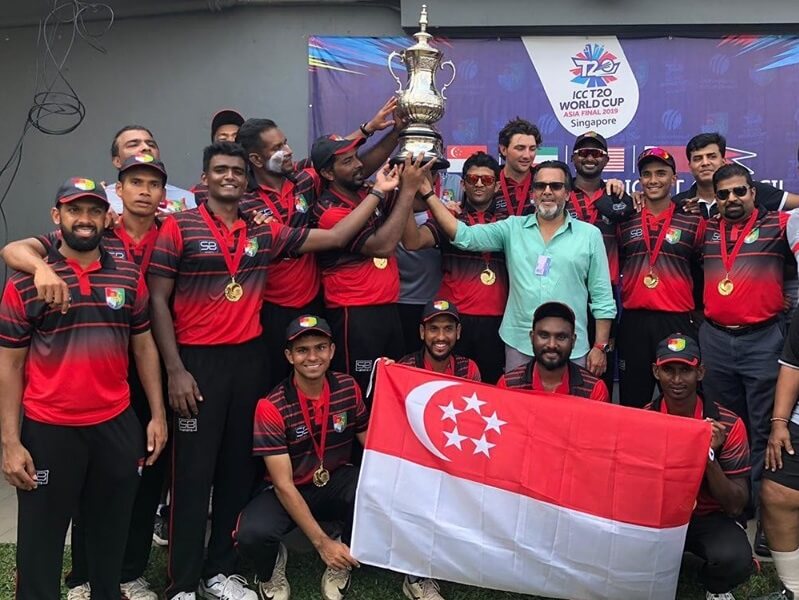 In an ill-fated match that dismissed Nepal from its ICC T20 World journey, Singapore defeated Nepal by 82 runs with a loss of all wickets.

Singapore won the toss and elected to bat first. The team set a target of 192 runs in 20 overs.

Singapore’s Rohan R opened the innings with a fantastic 49 runs from 33 deliveries. This was then backed by TH David’s 77 runs from 43 deliveries.

Manpreet Singh was a close match to Rohan R with a contribution of 42 runs off 27 balls.

Ashish Bohara was the highest wicket-taker from the Nepali side who picked four Singapore wickets while conceding 35 runs in four overs. 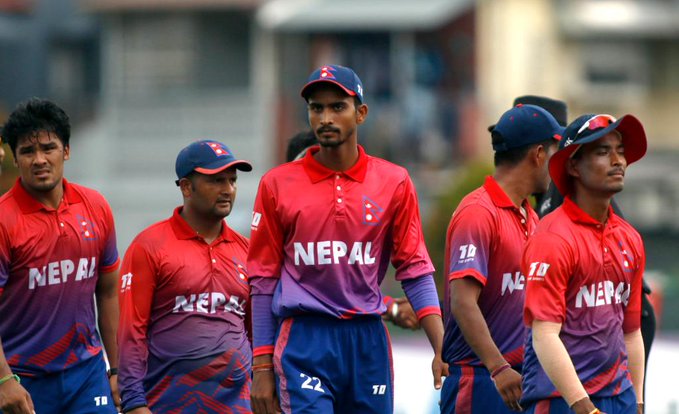 On the Nepali batting side, Khadka put up a relatively low start to the Nepali innings with 12 runs from 10 balls. However, Gyanendra Malla’s consistent efforts helped him score 39 runs off 21 for his team. DS Airee was the second-highest Nepali scorer with 23 runs from 22 deliveries.

S Vijayakumar was the highest wicket-taker from the Singapore side with a record of picking four Nepali wickets while giving away 25 runs in four overs.

Singapore’s TH David was declared ‘Player of the Match’. 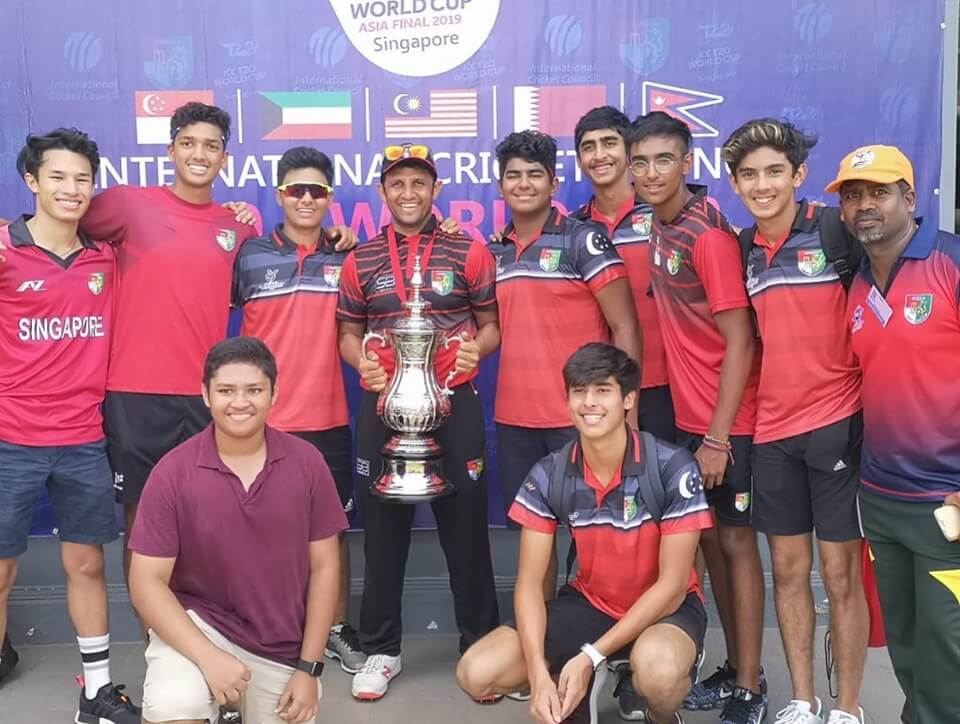 Following a series of good games, it was announced the ‘Winner of the Tournament’ and has been qualified for the ICC World T20 Global Qualifier (14 countries) tournament.