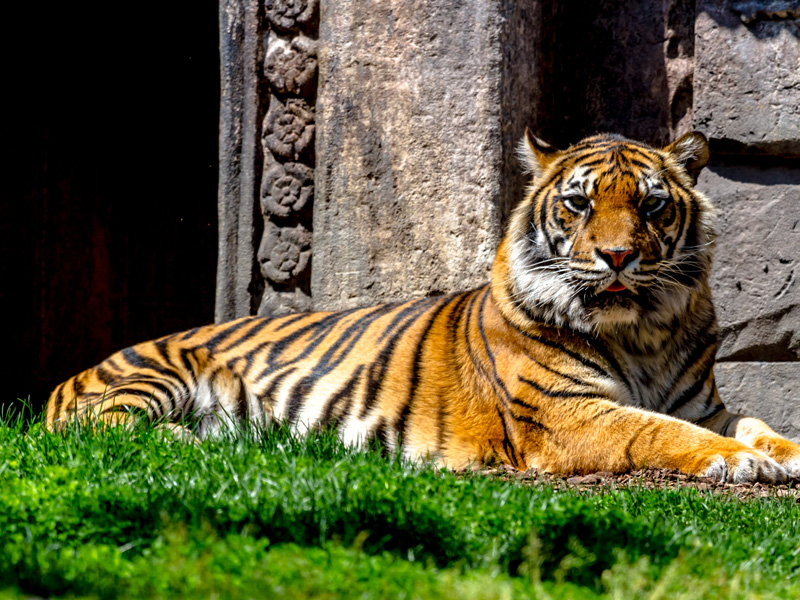 The world observes International Tiger Day on July 29, 2019. Nepal is also celebrating the day by organizing several programs across the country.

The country’s tiger conservation efforts have made it stand out internationally and has set an example to all the countries who pledged to double their tiger population by 2022 in the 2010 Global Conference in Russia.

Nepal Forest and Environment Ministry is observing the International Tiger Day 2019 in Banke National Park in line with the plan to organize a central event close to a tiger habitat. 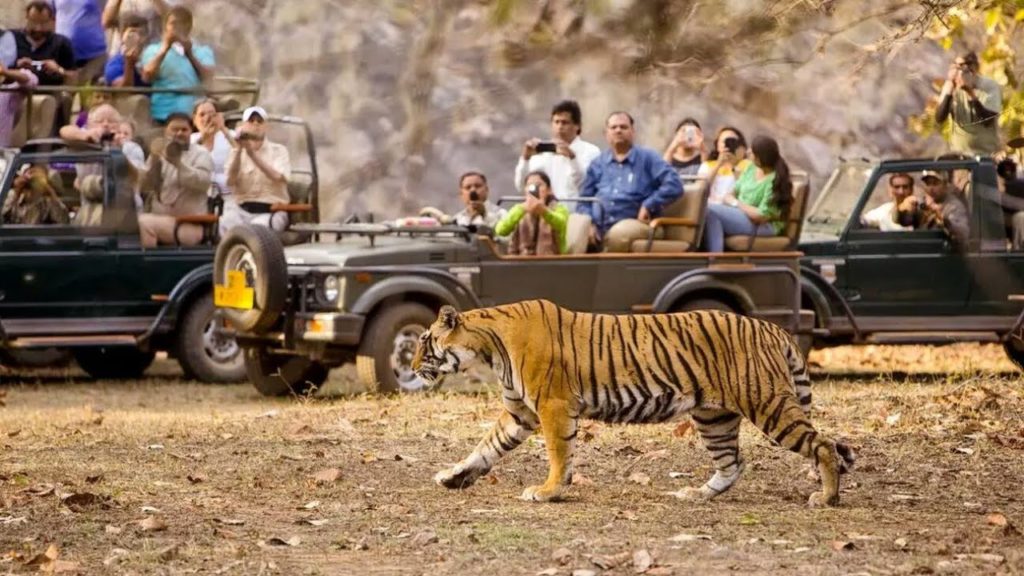 He added that the Department is conducting local and field level programs in Bardiya, Chitwan, Parsa and Shuklaphanta national parks.

According to Nepal’s 2018 Tiger Census, the country’s tiger population has touched 235.

Number of Tigers in Nepal 2018

According to Nepal Forest and Environment Ministry, Nepal has increased its tiger population from 98 tigers in 1995 AD to 198 in 2019

“Nepal is a great example for other tiger range countries to step up and commit to the same level of political will and excellence. While this is a huge story for tiger conservation, it also highlights the constant need to ensure the protection of key habitats and the value of a landscape approach for this species to recover and thrive.” said Ginette Hemley, Senior Vice president of wildlife conservation at World Wildlife Fund.