The Nepali cricket team will play two ODIs each against Oman and the USA.
Cricket
News
Sports 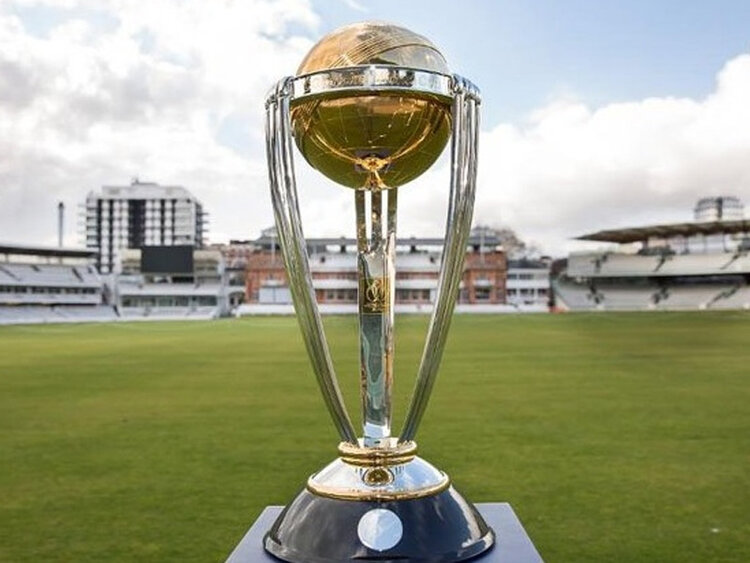 The Nepali national cricket team is enroute to Oman to play the tri-nation series under the ICC Cricket World Cup League-2 tournament.

The 22-member team, including 17 players, boarded the Salam Air flight for Oman at the TIA airport yesterday.

Nepal’s cricket squad is as follows:

The Nepali cricket team will play two ODIs each against Oman and the USA. 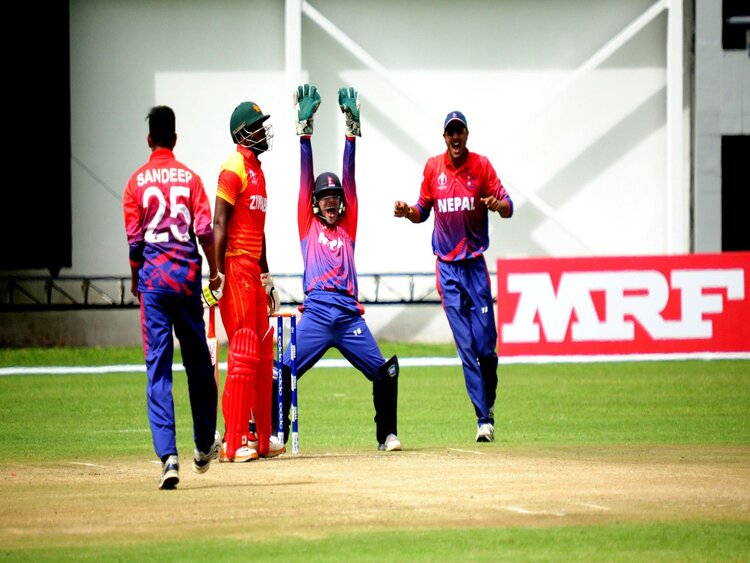 Under the League-2 tournament, the Himalayan nation played four matches so far. It won two matches and lost 2 matches. With four points, Nepal is in the sixth position on the points table.

Oman tops the table with 16 points. The nation won 8 out of 10 matches played under the League-2.

The United States stands at second position with 12 points. The American cricket team won 6 and lost 6 in 12 matches.