International Day of the Girl Child 2018: A Glance at Nepal

600 million adolescent girls will enter the workforce in the next decade!
Nepali Mahila
Special Stories 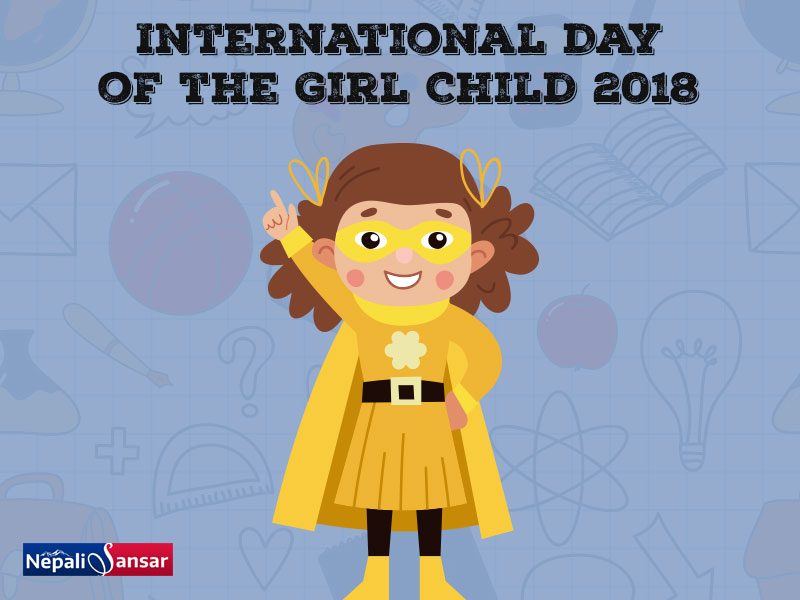 On October 11, 2018, the world observed the 6th International Day of the Girl Child. It is well-known that in many countries across the world, girls are still trying to make their voice heard. Many young girls are not aware of their rights and the potential future they have. They are suppressed by superstition, abused and violence, victims of human trafficking, war victims and so many other ill practices.

An example of such an environment is Nepal. Despite Nepal’s rapid economic progress, Government’s efforts and right activists relentless fight, the country is witness to some inhuman practices conducted against its daughters.

Following are the challenges faced by girls in Nepal:

1) Chaupadi
Chaupadi is an inhuman practice of excluding girls during their menstrual cycles. Girls are refrained from living inside their houses and are supposed to live in huts far away from their home, as they are considered unclean. They are not allowed to take part in family activity or come in contact with any household items, cattle or crops. The practice has been followed since centuries rising from religious belief. 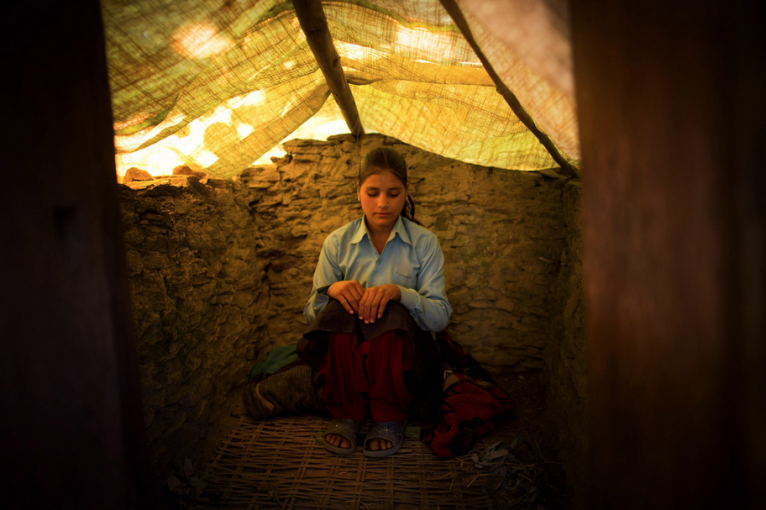 2) Child Marriage
Sad but true, girls are married off at a very young age in Nepal. Despite the ban on the act in 1963, the practice continues to breed in Nepal. Although the number of instances have considerably declined through NGO projects, awareness programs, governmental intervention, societal assistance and individual initiatives, a considerable number of girls are still being forced to marry at a young age. Education and early growth are majorly affected because of this cruel practice. As part of its initiative, the Nepal Government has decided to get completely get rid of the practice by 2030. 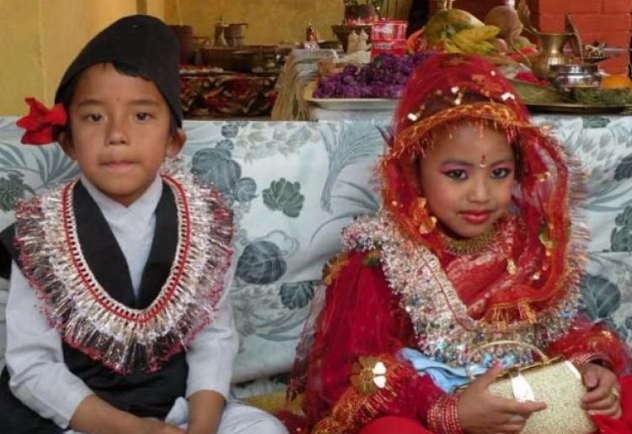 3) Violence
As cliché as the term sounds, it is as real as any other crime against young girls. Young girls are illtreated at their homes, schools and other setups they are part of, either because of unrest between parents, gender indifferences, physical, emotional & mental abuse and many other reasons. This leaves a scar on the lives of the victims and hinders their physical and psychological growth. 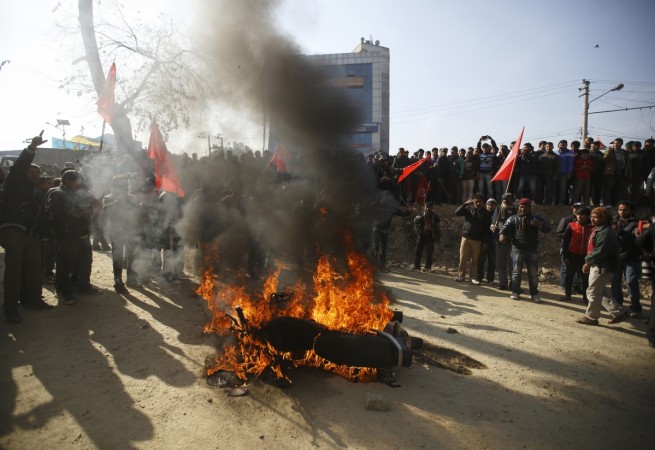 4) Child Labor
As a matter of fact, child labor is illegal in Nepal. But what is more shocking is that about 1.6 million child laborers are children between the ages of 5-17 years. About three-quarters of them under 14 years and most of them being girls. Acute poverty and natural disasters are what drive these children to look for jobs and be a part of them at such a tender age. These children are mostly involved in carpet, brick and garment works. 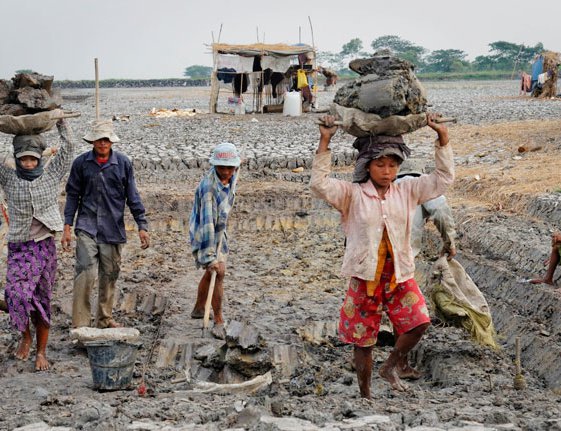 5) Human Trafficking
Considered as one of the most gruesome acts, human trafficking sends some chills down victims spines when they come to recollect the harsh memories of their experience. Young girls are trafficked across the border of Nepal to neighboring countries and beyond. The lure of jobs, better living conditions, promise of marriage and several other factors trick these girls into being sold for the wrong reasons. It is saddening to see their lives ruined as sex slaves and forced laborers. Every year, around 1-2 lakh Nepali women or girls are trafficked to Indian brothels at an average selling price of INR 50,000-70,000. Fortunately, vigilante groups have become more strict and are successful in retrieving some of these unfortunate girls. 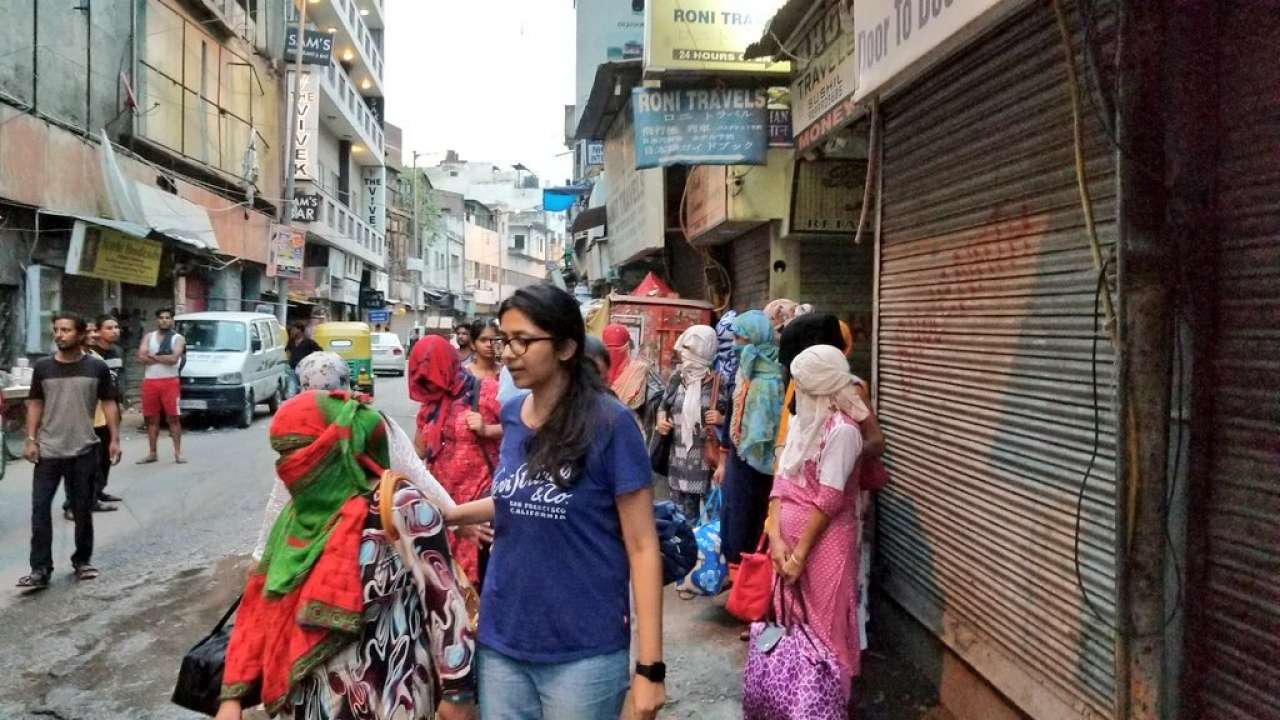 6) Lack of Education
Gender-inequality and caste discrimination seep through the layers of the Nepali society, making it difficult to remove this social evil in a short period of time. Moreover, illiteracy doesn’t let parents see the prospects of educating their girl child rather get them married and teach them household chores. Some sections of the society are excluded which makes children from these sections unable to pursue educations. But times are changing and NGOs, girl child initiatives and government efforts are bringing education in the reach of all Nepali children. 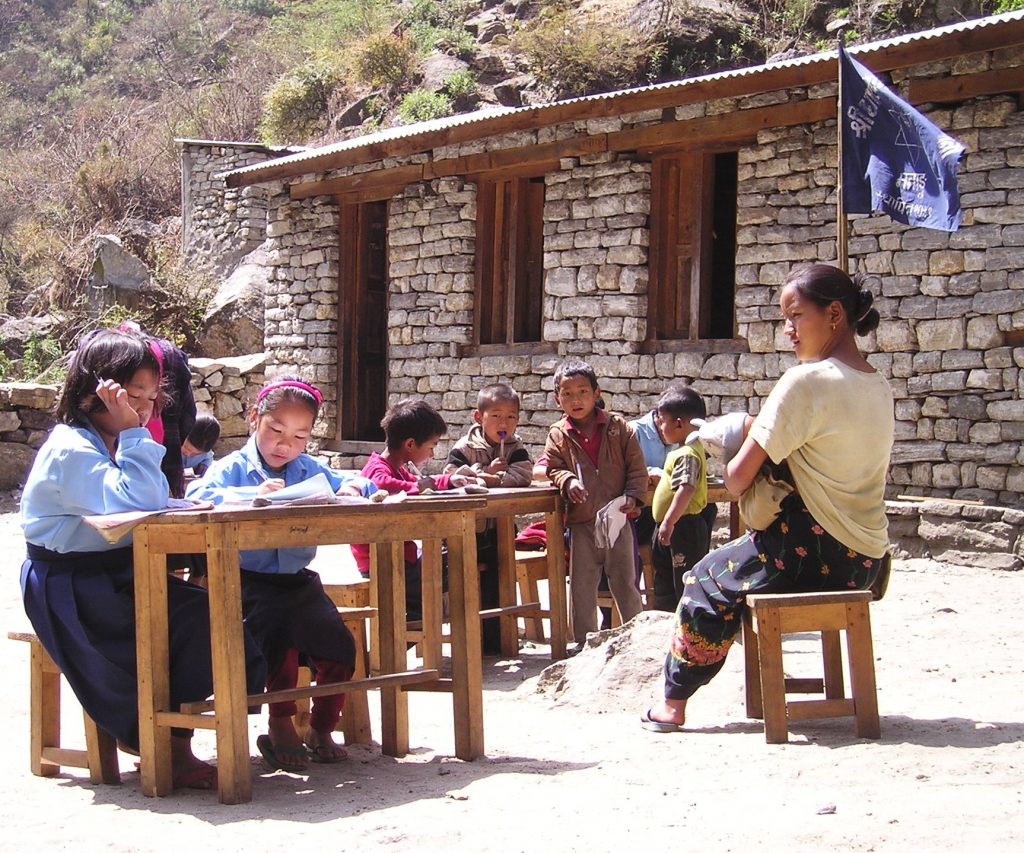 Many institutes and change initiators are identifying ‘education’ as key factor in creating a developed ecosystem.

These are a few challenges among many others that the girl children of Nepal face.

Nepal For a Girl Child-Friendly Nation
At some point, they were also girls and know how difficult it was to survive in a superstitious and unfriendly environment. But here they are today; well-to-do women initiating change in Nepal and making it a girl-child and women friendly community. Nepal salutes them!

Sangita B K: She is the voice for girls against child marriages. Sangita advocates for them and has managed to win local government support for her cause. She encourages parents to educate and empower their girl children. Her story is one of inspiration and courage.

Sajana Badal: Sajana and her team are using creative ways to empower girl children and one such initiative is Girls Empowered through Travel-Nepal  (GET Nepal). Moreover, the initiative seeks to bridge the gap between rural and urban Nepal.

Anuradha Koirala: Maiti Nepal is no ordinary institution in Nepal and so is the organization’s head Anuradha Koirala. The defender and champion of human trafficking victims, Aama (as she is fondly called) works to rescue and prevent girls from being taken beyond the borders for sex slavery and other inhuman practices.

600 million adolescent girls will enter the workforce in the next decade! However, 90 percent of those living in developing countries will work in the informal sector, where jobs are not regulated or protected and where low or no pay, abuse and exploitation are common. Moreover, girls from rural areas and with disabilities have a lesser chance for decent work. The solution?

Conclusion:
Progress is evident, change is happening, but the destination is still far away. Collaborative Initiatives and shared knowledge are key to improving conditions for girl children in Nepal. Let’s make the difference!