The introduction of the new criminal code on August 17, 2018, the law concerning acid attacks comes as a huge relief
News 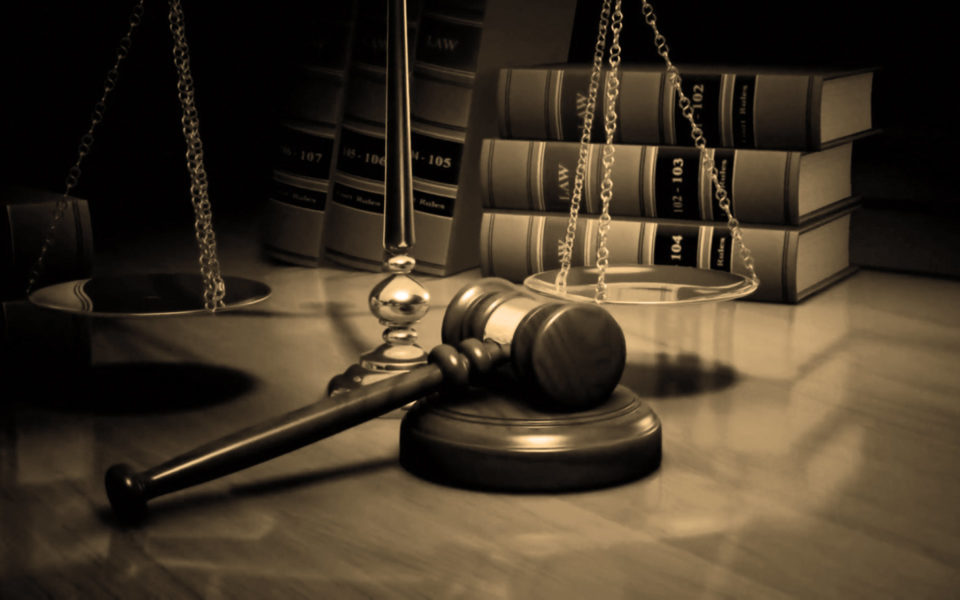 Thanks to public interests lawsuit plaintiffs Rihanna Dhapali and Sangita Magar, Nepal now has a law that delivers justice to acid attack victims.

With a lot of buzz around the newly introduced criminal code on August 17, 2018, the law concerning acid attacks comes as a huge relief.

The new law specifies that the culprits are sentenced to five to eight years of jail and have to pay a hefty fine ranging from Rs 100,000 to Rs 500,000.

Burn victims will also be entitled to treatment costs according to the new law.

Magar’s case also led the Nepal Supreme Court to order that the distribution of acid be regulated which until now is freely available at stores for agricultural and manufacturing usage.

Sital Kalantry, a human rights researcher and professor says that more attacks are found around locations that use a lot of acid in the industry and where guns aren’t easily available.

Case at Hand:
Left mercilessly at the receiving end of brutality, Rihanna Dhapali and Sangita Magar’s stories are nothing less than a nightmare for life.

Dhapali, a victim of domestic violence was devastated after she lost her child and suffered life-long injuries after her husband and mother-in-law burned her.

Magar became a victim of rivalry between two men that led her to the state she is in now.

Both their cases paved way for the law that will now effectively work to reduce such crimes.

Before the introduction of the new law, a perpetrator in Nepal would be subject to an imprisonment of two months or a fine of about USD 10.

Fast-forward to today, the new laws are more stringent and have a slim chance of escape for criminals.