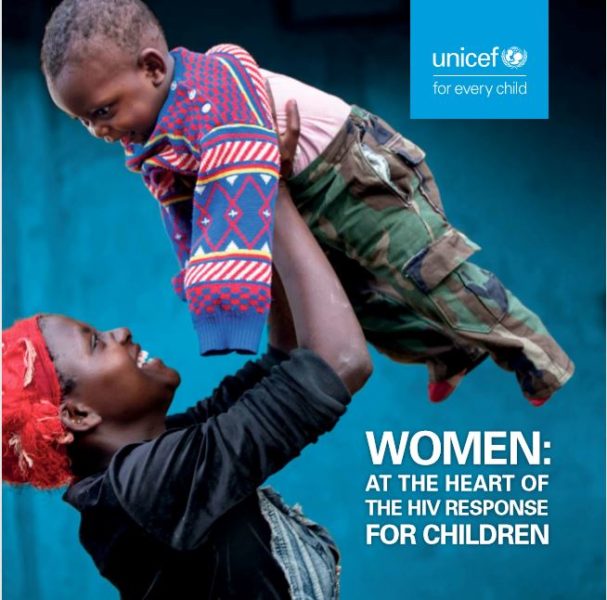 One major health concern that has been haunting the world since decades is the dangerous ‘AIDS’ caused by the epidemic HIV.

Despite many global initiatives, HIV continues to be a serious problem globally for people of all ages.

In its recent release, the United Nations Institute for Children Education Fund (UNICEF) made some shocking revelations about the rise in spread of HIV among young girls.

Around 30 teenagers aged 15-19 were newly infected with HIV per hour in 2017,” said UNICEF in its report titled ‘Women: At the Heart of the HIV Response for Children’ presented at the International AIDS Conference 2018 in Amsterdam.

The report that examined HIV and AIDS among the children and mothers found that “every three minutes, a teenage girl is infected by HIV”.

“HIV thrives among the most vulnerable and marginalized, leaving teenage girls at the center of the crisis,” UNICEF Executive Director Henrietta Fore said in a statement. 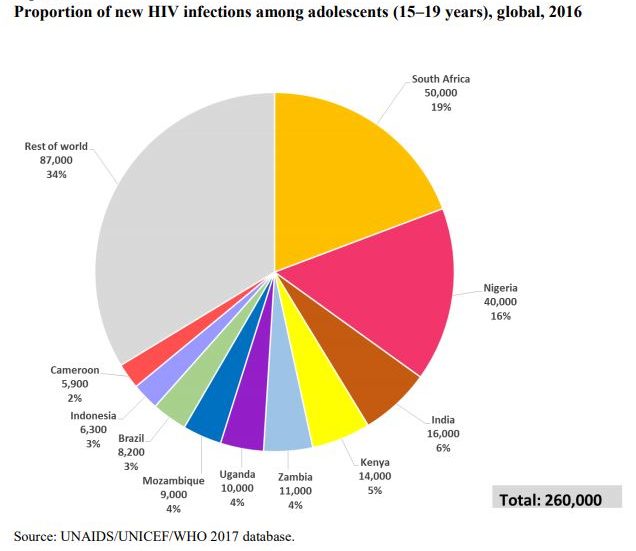 Key Findings
UNICEF notes that the increasing prevalence of HIV among adolescents is pulling back the global efforts taken over the years to tackle the epidemic.

“Adolescents continue to bear the brunt of the epidemic and that failure to reach them is slowing down the progress the world has made in the last two decades in tackling the AIDS epidemic,” adds UNICEF.

The report noted that early sex and related issues, lack of proper counselling and testing services are among major factors leading to the spread of epidemic among girls.

We need to make girls and women secure enough economically that they don’t have to turn to sex work. We need to make sure they have the right information about how HIV is transmitted and how to protect themselves, Angelique Kidjo, UNICEF Goodwill Ambassador said in the report.

Addressing Concerns
In its report, UNICEF informed about its efforts in collaboration with UNAIDS and other partners over the period to tackle the epidemic.

Some of them include: 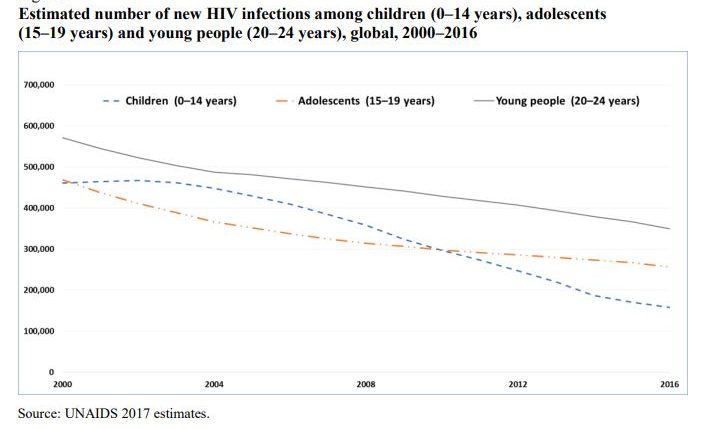 As a result of these initiatives, UNICEF could achieve a drop in the number of new infections among children (in the age group of 0-4 years) by one-third during the 2010-17 period.

According to UNICEF, 4 out of 5 pregnant women with HIV are accessing treatment to keep them healthy and reduce the risk of transmission to their babies in the current scenario.

“Adolescent girls and young women are particularly impacted. Without effective prevention of HIV, they are likely to pass along the virus to their babies, continuing the cycle of infection to the next generation,” UNICEF adds.

“Women are the most affected by this epidemic – both in the number of infections and as chief caregivers for those with the disease – and should continue to be at the forefront of the fight against it,” Fore said in an ending note.