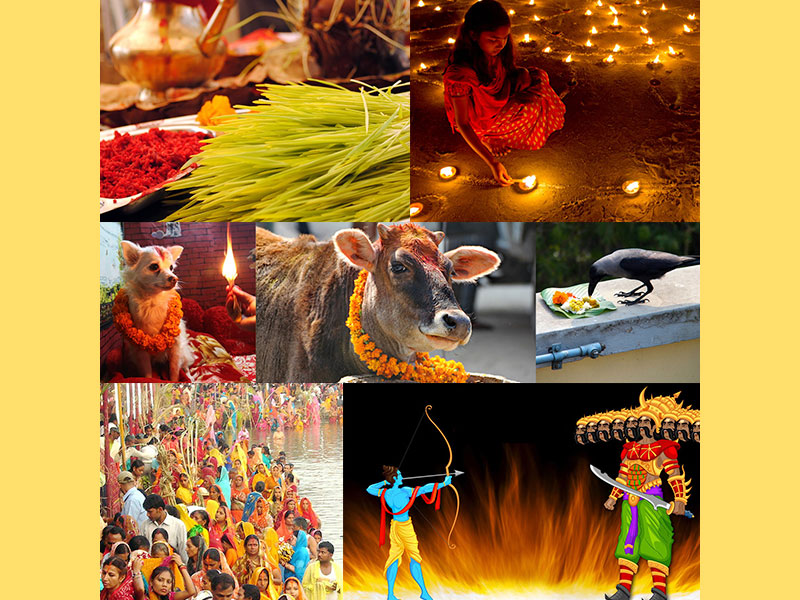 Nepal is known for its rich culture and heritage. As a country with majority Hindu population, Nepal celebrates festivals all through the year because of its diverse communities and ethnic groups that give it a special touch among other countries.

Biggest Festival Season, as the name suggests, is the major celebration time for Nepal when it celebrates its biggest/longest festivals, usually the September-November period. The country receives huge traction globally during this period.

Nepal All Set for Its Major Festivals