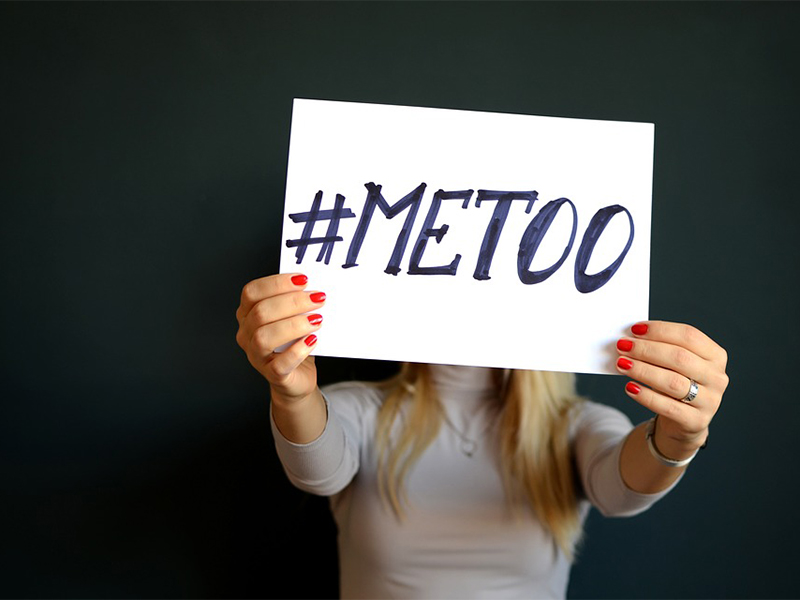 In a bold move bringing out the concerns of women subjected to trafficking, sex trafficking survivors from India have stepped up to participate in an innovative campaign that speaks their agony.

As the reports say, survivors are making audio recordings speaking their experiences to promote the same through social media campaign.

According to the organizers, this campaign will help many such women who wish to share their hard experiences in their own voices without having to show faces. 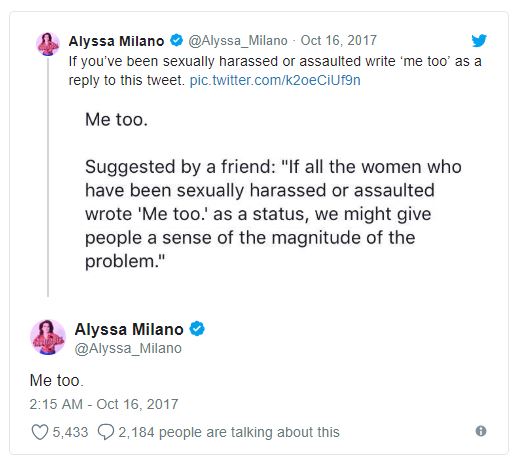 “The narrative is built either by an activist or an official. Here we want their stories to be told in their own voices, in their own words and with no filters. We wanted the victim to speak for herself,” says Arun Pandey of Anyay Rahit Zindagi (Injustice-free Life), an organization working for anti-trafficking.

The #MeToo campaign is basically built on a four-part video uploaded on YouTube in July 2018, which covered voice recordings of women who intended to give an insight of the real-life scenario of sex workers to the public.

Pandey informed that the sex trafficking survivors can now submit their stories in the form of voice recordings to be shared on social media channels like Facebook and YouTube.

Pandey further informed that these recordings will also be presented during training sessions involving police to rule out misconceptions around women subjected to sex trafficking.

There is this general impression in society that we are in these brothels out of choice and make a lot of money, says a 34-yr-old survivor who was trafficked at a very young age.

As the reports say, survivors are open to share their stories through voice, but reluctant to showing faces.

The recordings cover stories about drunk customers, harassment, violence and the reasons holding back the victims from leaving that industry. 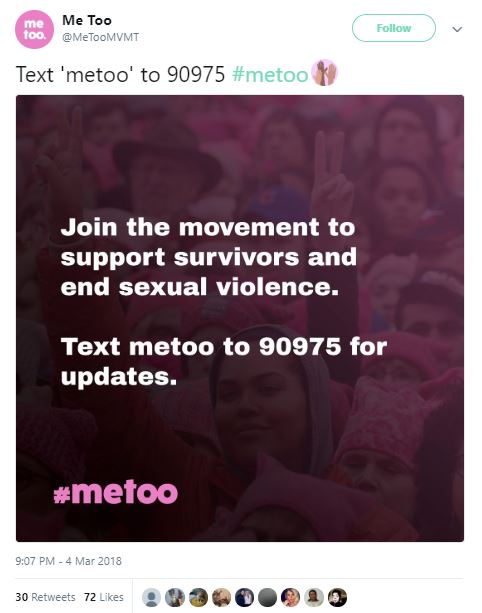 “I spoke out in the hope that people will understand my journey from the safety of my home to the brothels. Even if they just think about it for a few moments, they will begin to understand our suffering,” says another survivor.

The campaign is coming in the light of the ongoing debate in India over sexual assaults against women and proposed legislations to address the same.

According to the campaigners, 16 million out of an estimated 20 million commercial sex workers in India are women and girls subjected to trafficking. 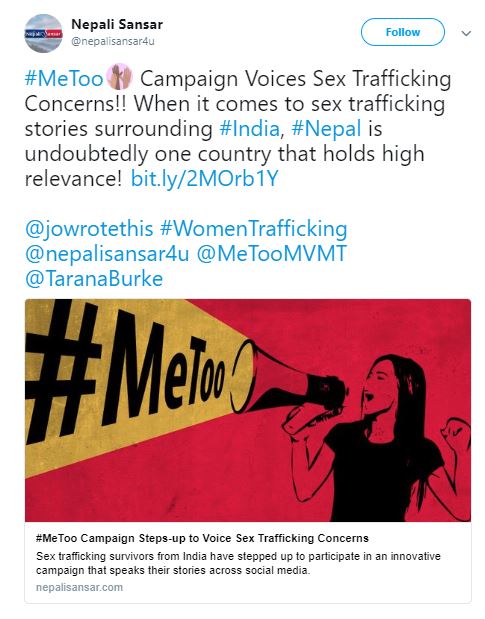 When it comes to sex trafficking stories surrounding India, Nepal is undoubtedly one country that holds high relevance.

Reports show a large number of Nepali girls/women trafficked to India via border and other routes since the past. 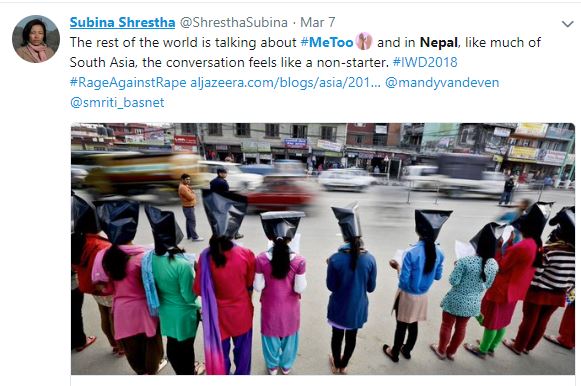 #WomenTraffickingInNepal is one serious issue haunting the Nepal Government, Nepali organizations against women trafficking and international human rights bodies fighting against the same since long.

There are many instances reporting trafficking of Nepali women/girls to Indian urban centers via the Indo-Nepal border, either for sexual exploitation across brothels or for child labor across unorganized or informal workplaces. 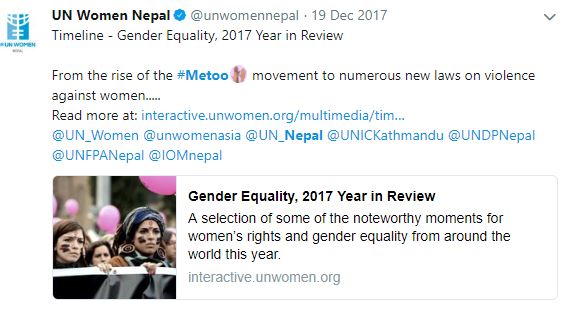 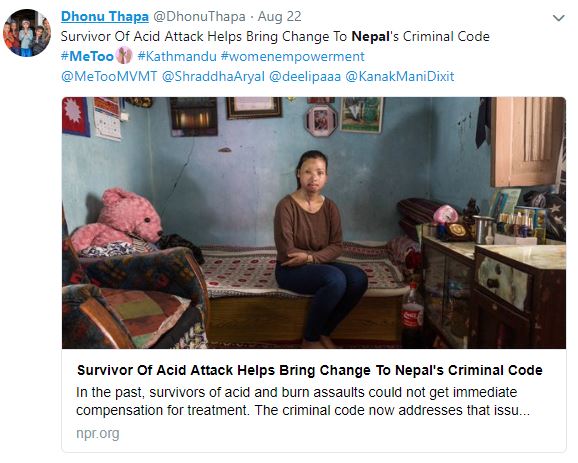 In view of this scenario, its high time for Nepal also to welcome more such campaigns from local organizations fighting against women trafficking!!!