As per statistics, more than a third of women, aged 20-24 were married before the age of 18 years.
Inspirational
Nepali Mahila
Special Stories 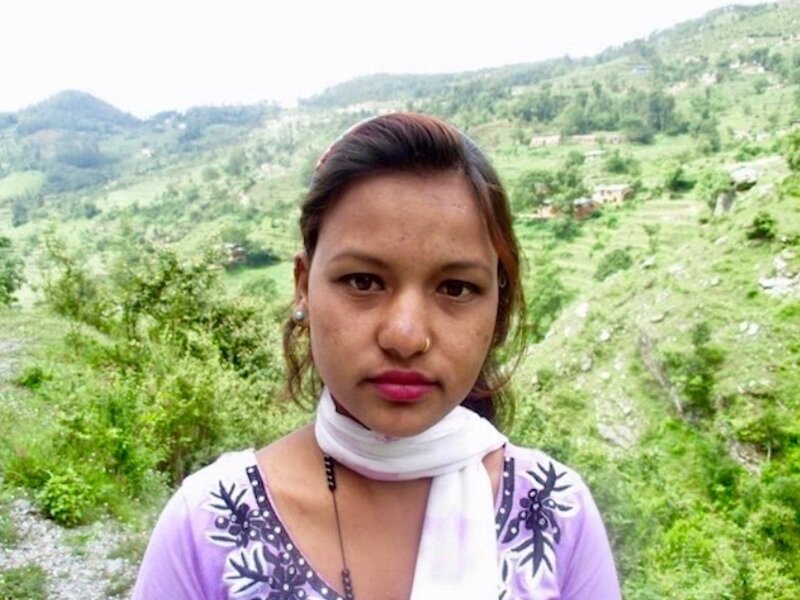 Born into Province 7 of Nepal, 19-year old Sangita BK is a prominent activist from Bajhang district, Nepal who fights against Child marriages in the country.

The last three years has seen her transform from a girl to an activist. During this time, she formed nice adolescent girl support groups and on her own has stopped at least a dozen child marriages. Currently leading the Pariwartan Adolescent Girls’ circle, Sangita is teaching 28 girls to stand up for their rights.

Climbing newer heights in her fight against child marriages, she convinced the local government authority to allot a budget to help these girls progress with their empowerment activities.

Early Childhood and the Challenges
Sangita and her family members are from the marginalized Dalit ethnic group, or caste. Being the target of inequality since her childhood, Sangita still has memories of being discriminated based on caste. She says, “I asked my parents so many times: how can such discrimination exist in our society?”

She was also faced with gender-equality, where in she was going to be married while she was still in her 10th grade. Her parents had stated that they wanted her to get married.

If It were not for her knowledge about the downsides of child marriage, she would have been a victim of child marriage too. She says, “Had I married back then, I would have definitely been out of school”. She had been educated through a program supported by UNFPA and the government’s Women and Children’s Office, which trains community leaders, activists and youth about human rights, as well as the harms of child marriage 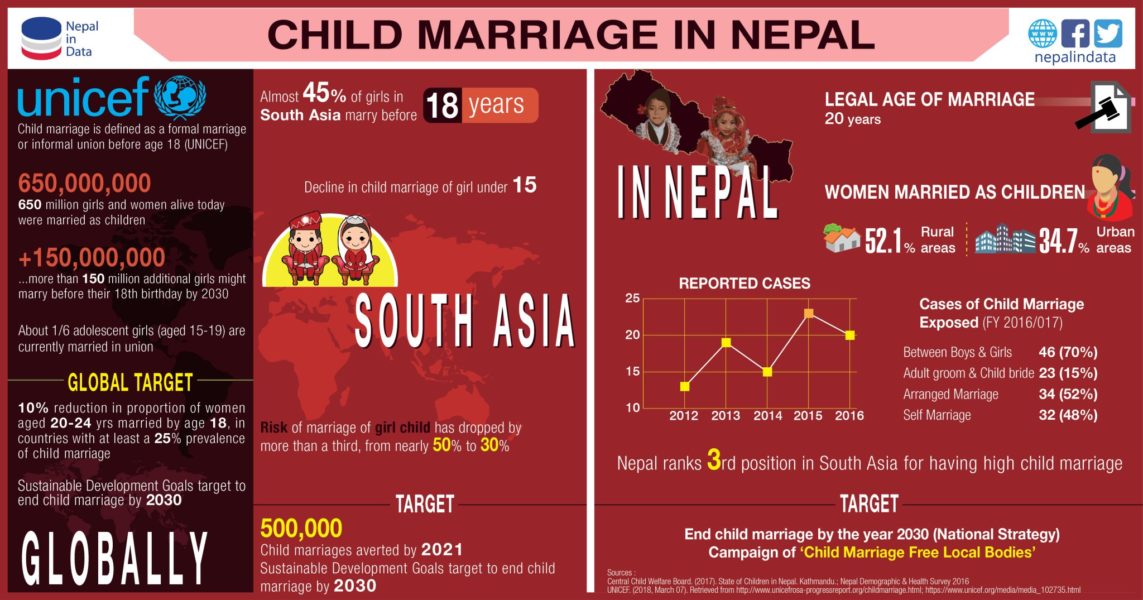 In Nepal, Child marriage is a common country. As per statistics, more than a third of women, aged 20-24 were married before the age of 18 years.

The practice can prove very fatal to girls, they either become victims of abuse or suffer with early pregnancies that their bodies will not be able to bear. It also forces them to drop out of their education which is very crucial to their growth. (Image Source: Nepalindata)

Sangita says” I was not against my parents but against their mindset that a girl should be married off at an early age.” “I repeatedly told them that for any girl, education and empowering come before marriage. And they were convinced.” 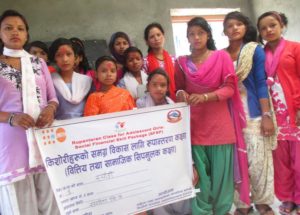 Sangita took part in UNFPA-supported leadership trainings in 2013 and 2015. There, she equipped herself with counselling, social and financial skills that she could share with her adolescent girls’ groups.

Rupantaran helps girls develop a range of skills including accounting, nutrition, sexual and reproductive health and civic participation. With support from District Women and Children’s Office and the UNFPA-UNICEF Global Program to Accelerate Action to End Child Marriage, Rupantaran has reached more than 5,000 girls like Sangita since 2015.

The knowledge I acquired from this training has helped me give a voice to other girls so that they can take ownership of their lives and develop their leadership skills.”

Contributions to the Community
The girls’ groups she started have made a strong impact on the girls in Bajhang. Many members were able to convince their parents into cancelling or postponing their marriages. They have been empowered to the extent that they intervene whenever child marriages are being arranged in the community.

These girls also conduct peer education sessions in their schools, community rallies and in door-to-door campaigns.

Other Initiatives
They also address Chaupadi, the practice of secluding women during menstruation and that too in unsafe and unhygienic conditions and other practices like gender-based violence and the caste-discrimination.

The Difference Made
Now a graduate, Sangita is still the same passionate young girl she was. She treks five hours a day to and back from her class. Speaking about Sangita, Tita Magar, official at the Women and Children’s Office says, “She is a role model in her community and family, and many girls look up to her.”

Inspiration to the Generations
Sangita has a set a special mark for herself among the women of Nepal and worldwide. Her efforts will continue to be remembered for ages to come.