The project is being built to generate 99.8 MW
Government
News 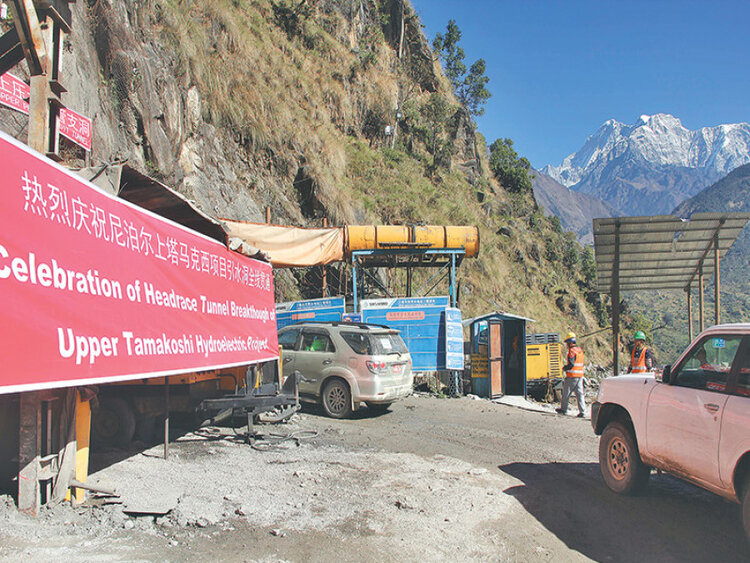 A memorandum of understanding (MoU) has been signed between three parties on the loan investment of the Tamakoshi-V Hydropower Plant. The project, which can generate 99.8 MW, will be built in Dolakha.

The MoU has been signed by Nepal Electricity Authority, Tamakoshi Hydropower Company, and Employees Provident Fund (EPF) on Sunday. The Minister for Energy, Water Resources, and Irrigation Pampha Bhusal was also present during the signing ceremony.

The project will take off on an investment footing of NPR 16.19 billion. The EPF will contribute 70 percent of that amount by doling out a loan of NPR 11.33 billion. The remainder will be sourced from the People’s Hydropower Program, which would raise the fund by releasing stocks to the public. 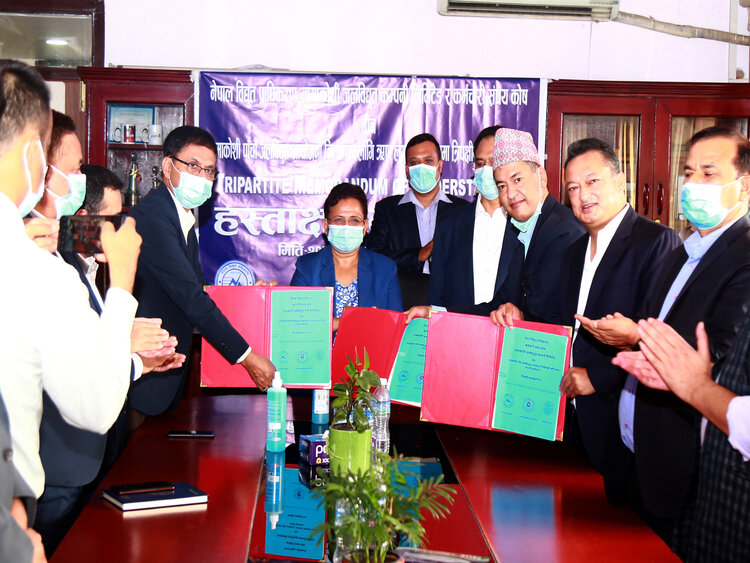 This project is the fifth in series in the 456 MW Upper Tamakoshi Cascade Project. Additionally, the feasibility of the hydropower is high as the project location requires no structural constructions such as dams and descenders.

Already, a gate has been installed, and it shall redirect the water from the Upper Tamakoshi powerhouse to the project tunnel. The tunnel will be 8 km long. 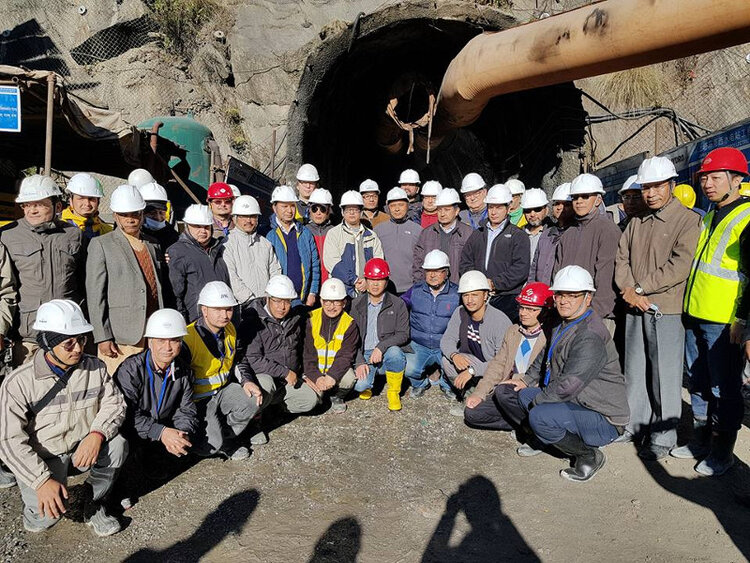 The project has already been cleared for electricity generation in 2017 and has been approved by the environmental impact assessment (EIA). The pre-construction works for the new project have begun, and the works have been accelerated to complete the hydropower plant by 2028.