The SAFF will review the proposal from ANFA before conforming Nepal as the host.
News
Sports 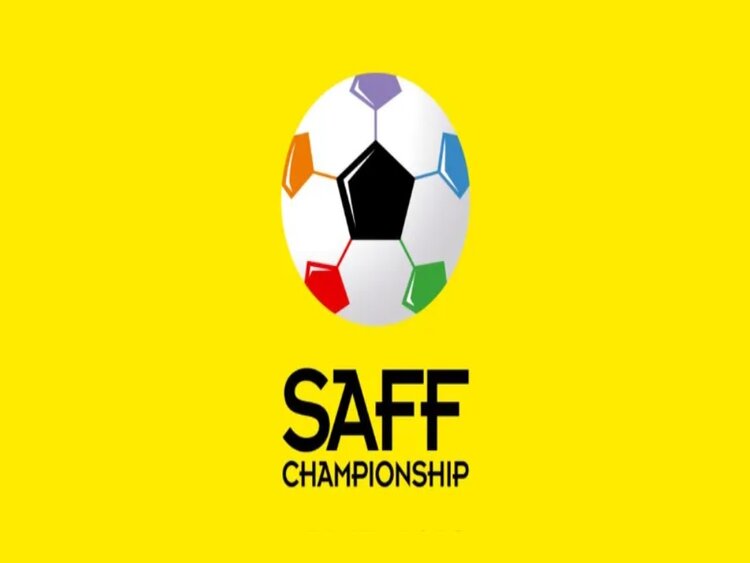 The Himalayan country is likely to host the 13th edition of the South Asian Football Federation (SAFF) Championship to be held in October 2021.

The All Nepal Football Association (ANFA) has received a formal offer from the Federation to host the Championship in Nepal.

The ANFA will now draft a detailed proposal of the Championship and send it to SAFF for approval. 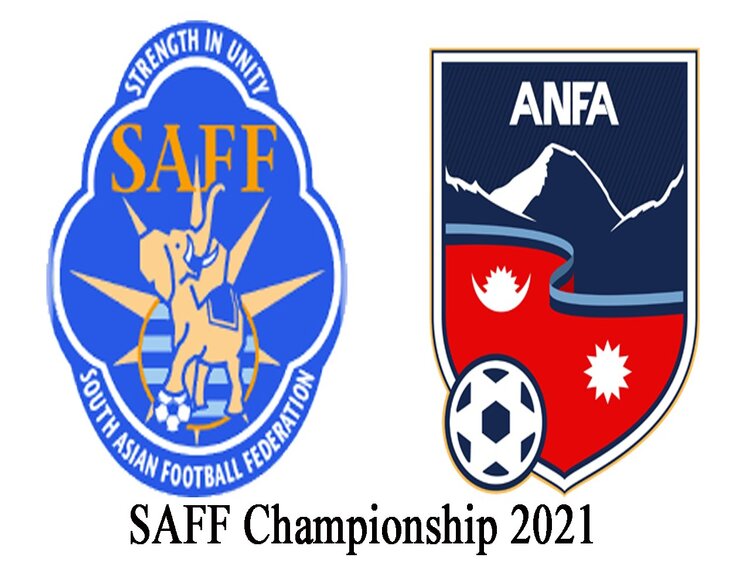 The SAFF President and Executive Committee will review the proposal from ANFA before conforming the host.

The SAFF has sent the offer to Nepal after Bangladesh Football Federation exited as host due to the threat of coronavirus pandemic in the country. A virtual meeting of the member countries held on July 23 decided this effect.

So far, Nepal has hosted the biennial football Championship two times, first in 1997 and second in 2013. However, the Himalayan nation has never reached the Championship finals. In 2013, Nepal lost to Afghanistan in the semi-finals.