Tokyo Olympics: Sonia, Kalpana Fails to Qualify for Next Round!

Both the players tasted defeat in their opening matches.
News
Sports 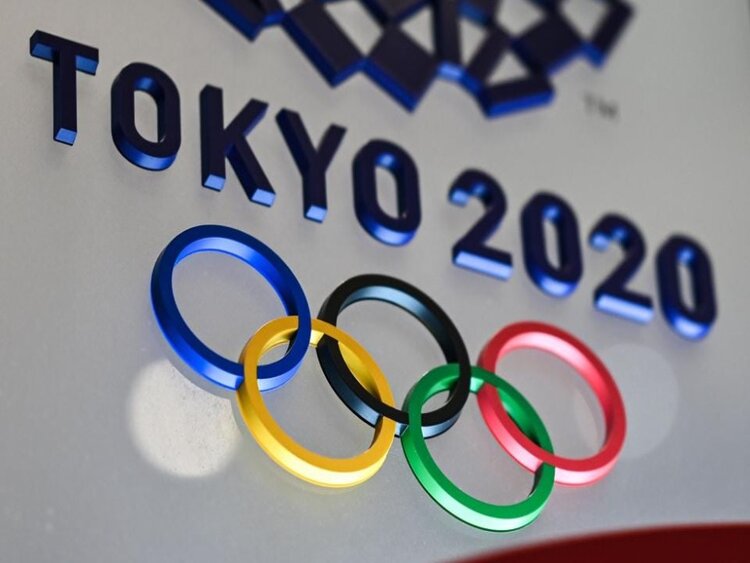 Nepali Olympians Sonia Bhatta and Kalpana Pariyar failed to open a medal account for the country at the Tokyo Olympics 2020. Both the players tasted defeat in their opening matches.

Judo player Sonia lost to her opponent Erina Dolgova of Russia in the match held under round 32 in the women’s 48 kg category. She lost the game in about 1 minute 16 seconds, based on an ippon score.

Likewise, shooter Kalpana Pariyar faced a defeat in the Women’s 10 meters Air Rifle Competition. Scoring 616.8 points, Pariyar finished 46th out of 50 athletes and could not qualify for the next round.

However, Pariyar was at her personal best and has set a new national record. Earlier, she had scored 614.5 points in the 13th South Asian Games (SAG), securing the fourth position.

With Sonia and Kalpana exiting the Tokyo Olympics, the other three Nepali Olympians, swimmers Gaurika Singh and Alex Shah, athlete Saraswathi Chaudary, are shouldered with the responsibility to bring medals to the country.

Stay Tuned to NepaliSansar for Latest Nepal at the Olympics News!