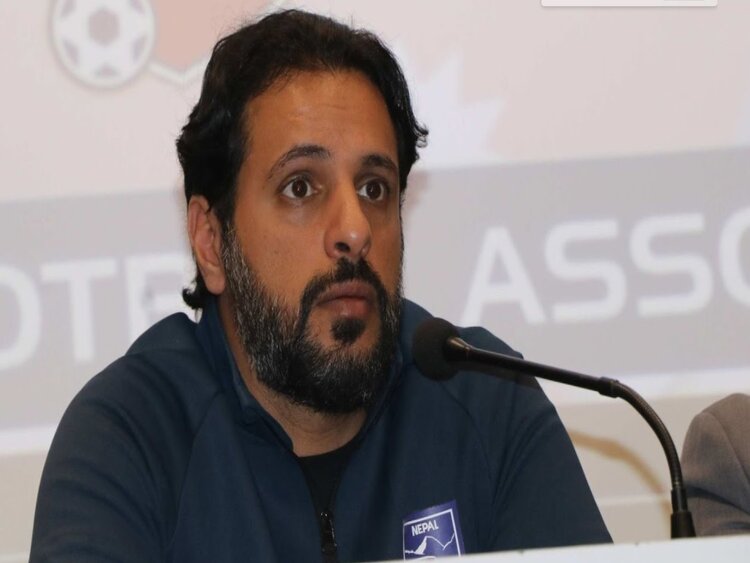 Nepal football fraternity got heated up following the announcement of resignation by the national football team head coach Abdullah Almutairi.

Taking to his Facebook account, the Qatari coach announced his resignation and openly blamed senior vice-president of All Nepal Football Association (ANFA) Pankaj Nembang for his sudden decision to resign.

“Dear Nepali Fans … I’m going to ANFA to resign, and I’m resigning because of the senior vice president of ANFA, in the last three weeks, every day he has made drama to me. I hope you feel happy now, Pankaj Nembang,” penned Almutairi.

Coach Almutairi met ANFA President Karma Tsering Sherpa at his office to submit his resignation, where the chief asked him to rest for some time.

“Almutairi came to my office and said he was mentally disturbed. So, I asked him to keep his cool and take a rest for some time,” said Sherpa.

“We were in a meeting with ‘A’ division club representatives regarding the league when I came to know about his status. Everyone, including VP Nembang, who was also in the meeting, was surprised in the beginning,” he added.

However, senior VP Nembang denied the accusation and requested a probe into the matter.

“I was shocked to know about his quitting the post because of me,” said Nembang.

“I have never questioned him regarding his handling of the team and his style of playing. Instead, I have praised him for his efforts in bringing out positive results in the team,” he added.

“I am feeling some conspiracy against me through the issue, and I demand a serious probe into the matter. I am ready to resign from the post if found guilty,” said Nembang. 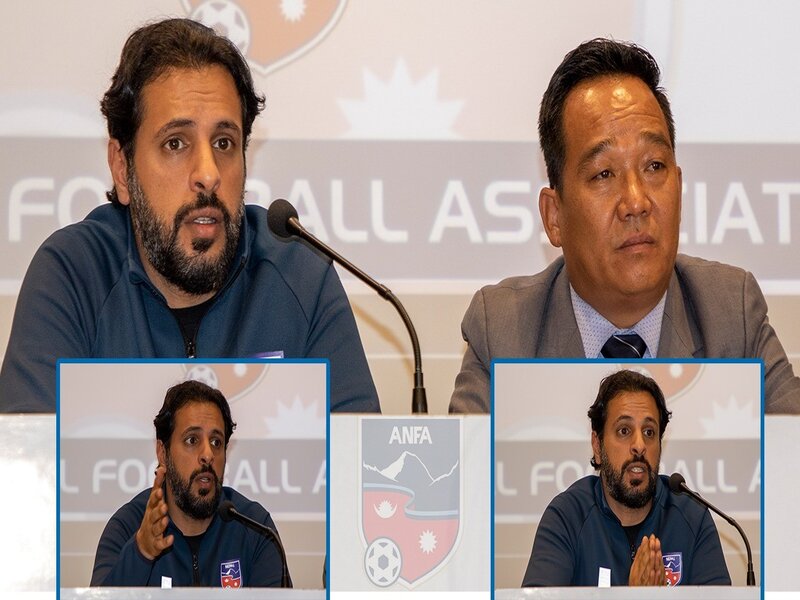 Meanwhile, ANFA Spokesperson Kiran Rai clarified that coach Almutairi did not submit his resignation. He mentioned that the issue would be resolved through dialogue.

“We have asked the coach to take rest for some time, and we will be looking into the matter thoroughly. Hopefully, we will come up with a solution in a couple of days,” said Rai.

Abdullah Almutairi was appointed as the head coach of Nepal’s men’s national football team on April 4, 2021, for a contract period of one year. As the coach, Almutairi represented Nepal in the FIFA World Cup qualifiers.