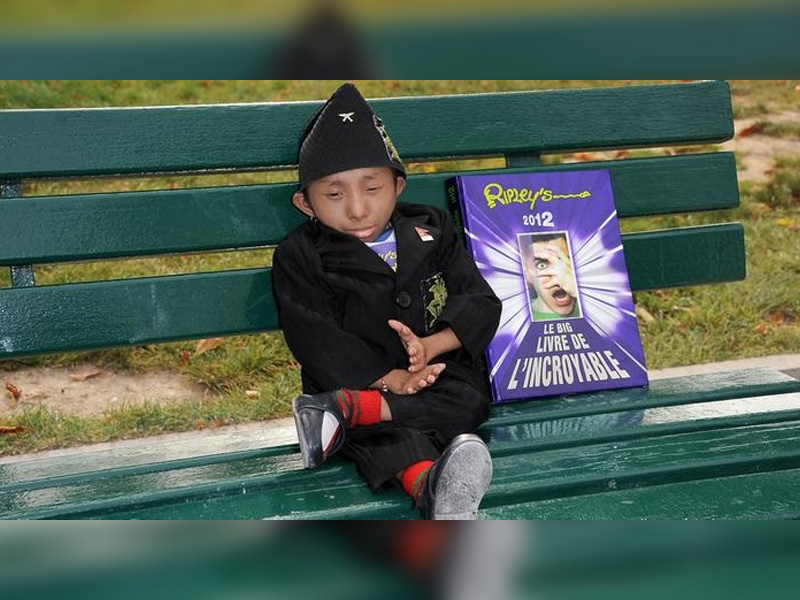 He was admitted to the hospital on January 16, 2020 for heart problems, asthma and pneumonia.

Magar, who measured 67.08cm (2 feet and 2.41 inches), has won the title of world’s shortest mobile man from Colombian Edward Hernandez in 2010 on his 18th birthday.

But he reclaimed the record after Chandra’s death in 2015.

After gaining acknowledgment by GWR, Magar toured around the world and appeared in many television shows across Europe and the United States. 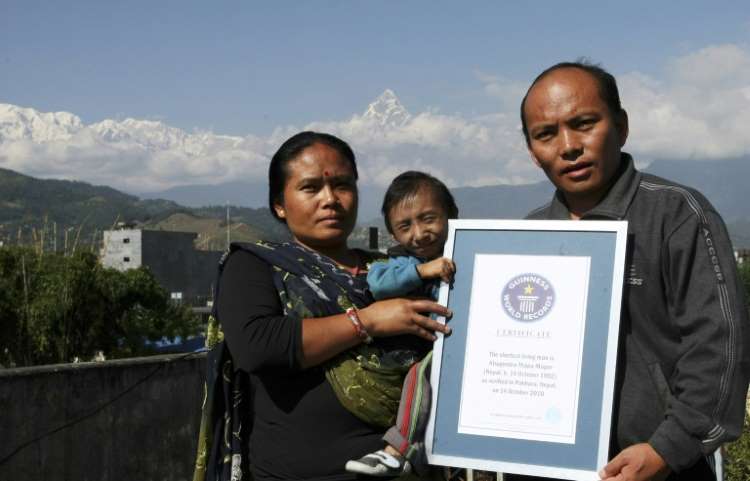 He was also appointed as Goodwill Ambassador for Nepal Tourism.

Khagendra, the eldest son of Roop Bahadur and Dhan Maya, was born on 14 October 1992 in Baglung district of Nepal.

With khagendra’s death, the title for shortest living mobile man is once again retained by Edward Hernandez with 70.21cm height.