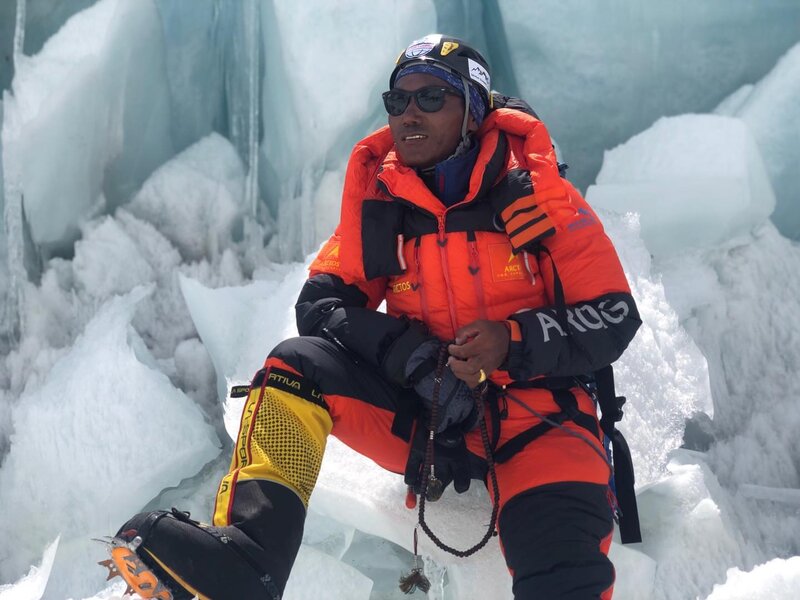 On Friday, Kami Rita Sherpa, the Nepali trekker who scaled Mt. Everest the most times, ascended the highest mountain for the 25th time. The trekker and 11 other Sherpas clambered to the summit around 6 PM, the tourism department said.

The trekkers are the first to scale the mountain this year. Kami and the rest of the Sherpas installed ropes on the dangerous route for the trekkers to reach the summit later on safely.

Mountaineer Kami reached the highest summit first in 1994 and has been scaling the mountain annually ever since. After the unfortunate 2015 Mt. Everest avalanche, which claimed 19 lives, the trekker was asked to give up his annual trek by his family. However, Rita continued scaling the mountain, and today, at the age of 51, he is one of the guides whose experiences are prized by the trekking enthusiasts. 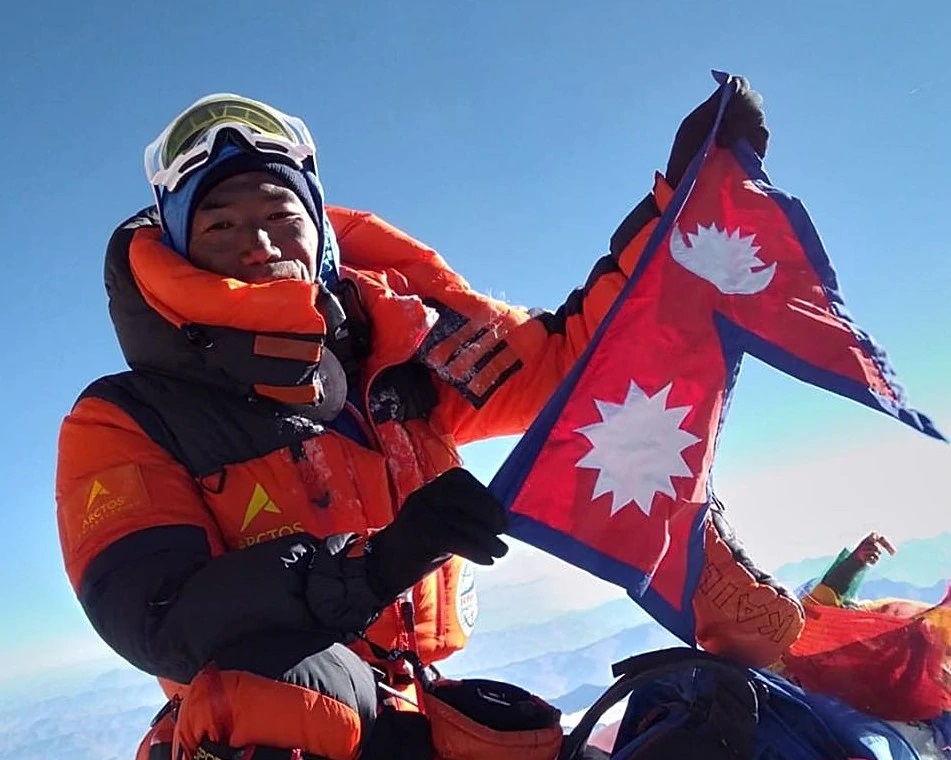 Apart from Mt. Everest, Rita has scaled other mountains, such as K2 and Manaslu, that constitute the roof of the world.

Owing to the pandemic, the Himalayan country issued trekking permits to only 408 foreigners this year. Nepal had initially sealed off its Mt. Everest’s southern side from trekking to curb the viral spread.