As a tribute to all the women who have contributed amid the pandemic, the BBC has left the first place on the list open.
Inspirational
Nepali Mahila
News 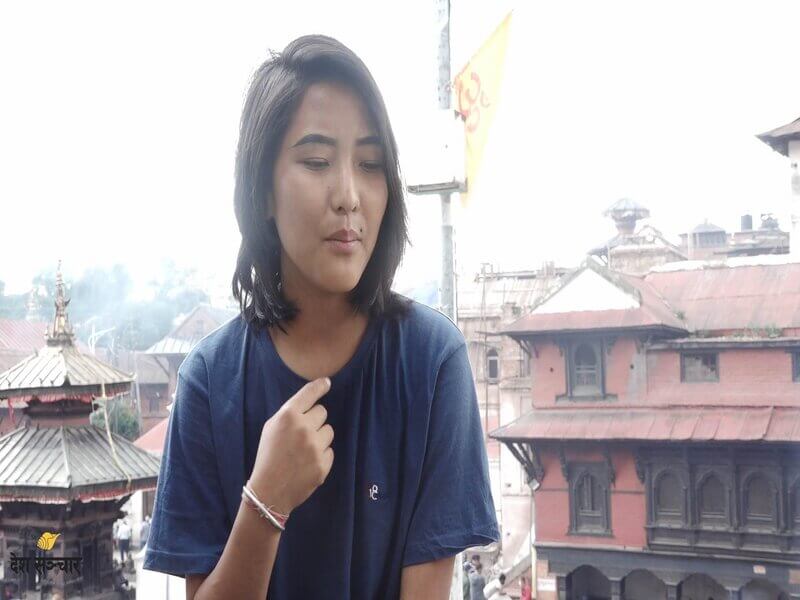 The BBC has released the list of ‘100 Inspiring and Influential Women’ from around the world for 2020.

This year, the BBC has selected 100 women who are leading change and making a difference during the uncertain time triggered by the coronavirus pandemic.

Nepal’s Sapana Roka Magar has been named as one of the 100 Influential Women for 2020 for her selfless service amid the pandemic.

Sapana is working as a crematorium technician at an organization that handles the cremation of unclaimed bodies across Nepal. 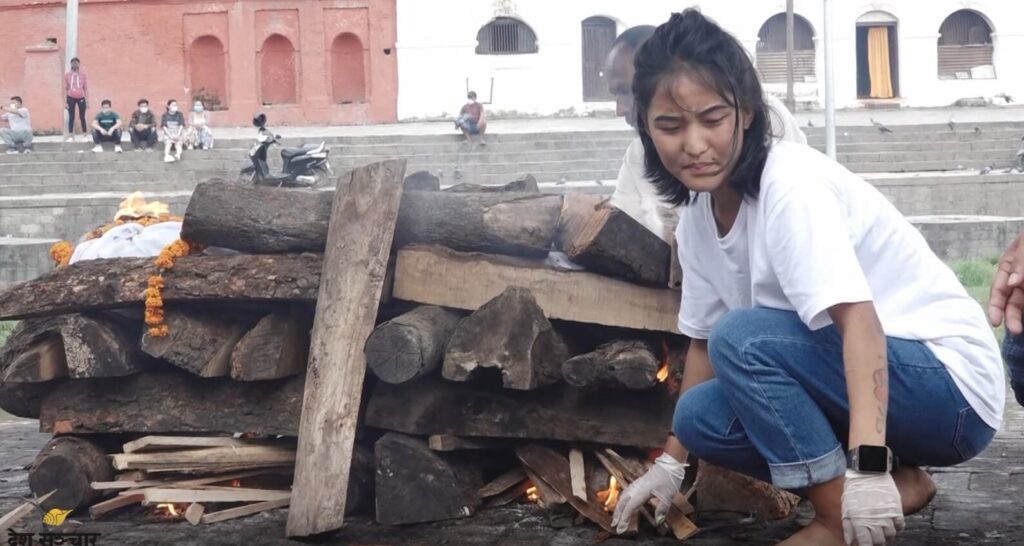 “After becoming homeless for three months, Sapana traveled to Kathmandu where she became involved in an organization that cremates unclaimed bodies,” said BBC.

Amid the pandemic, the Nepali Army has been strictly managing the bodies of those who have died from COVID-19 infection. Sapana’s organization retrieves the abandoned bodies from the streets or mortuaries and makes arrangements to take the dead bodies to a hospital for post-mortem examinations. 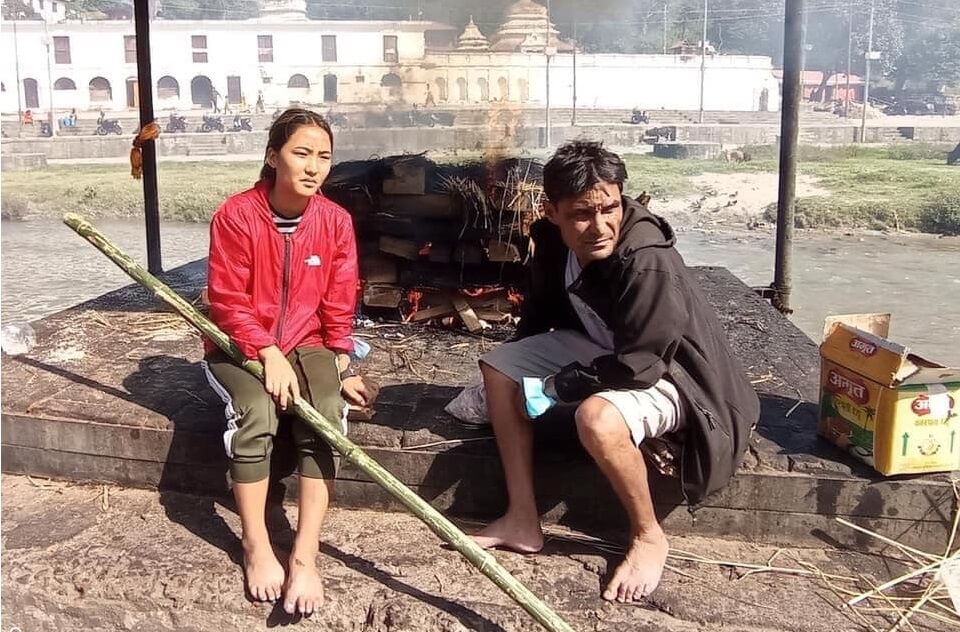 If the body remains unclaimed for 35 days, the organization cremates the body as per the Dagbatti rituals, which in Hindu tradition are usually performed by the son of the deceased.

“There are homeless, abandoned people across the world. People who die on the streets deserve proper last rites. I do this job not as a social service but for my own peace of mind,” says Sapana.

In a bid to honor countless women around the world who are making a difference amid the pandemic, the BBC has left the first place on the list open with the title ‘Unsung Hero.’