Nepal’s Paras Khadka in Nominations for ICC Men’s Associate Player of the Decade!

Besides Paras, six players from various countries have been nominated for the accolade.
Cricket
Inspirational
News
Sports 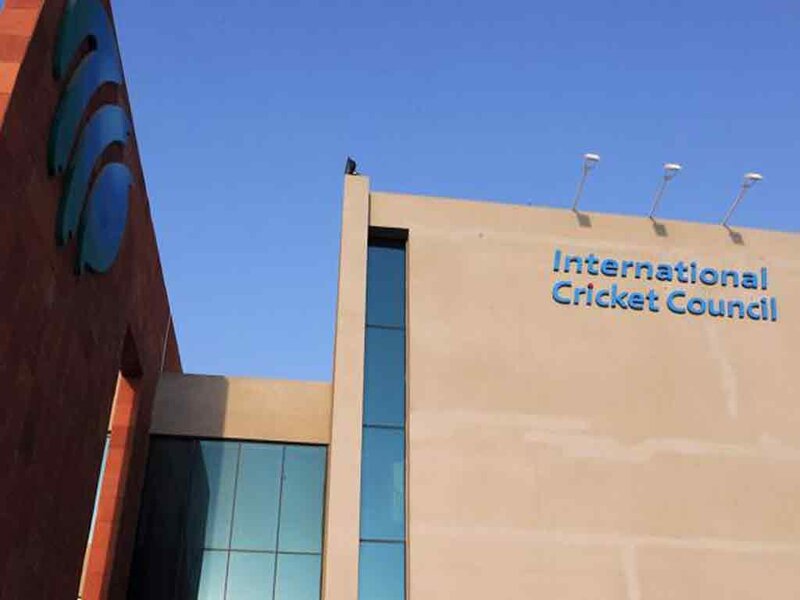 As the current decade is coming to an end, the International Cricket Council (ICC) today released the nominations for the silverware to be bestowed on cricketers for their performances over the decade.

The big news for Nepali cricket fans is that Nepal’s former captain Paras Khadka has been nominated for the prestigious ICC Men’s Associate Player of the Decade.

According to the list released on November 24, six players have been nominated for the accolade. Besides Paras, Callum Macleod (Scotland), Kyle Coetzer (Scotland), Richie Berrington (Scotland), Peter Borren (the Netherlands), and Asad Vala (Papua New Guinea) have been selected. 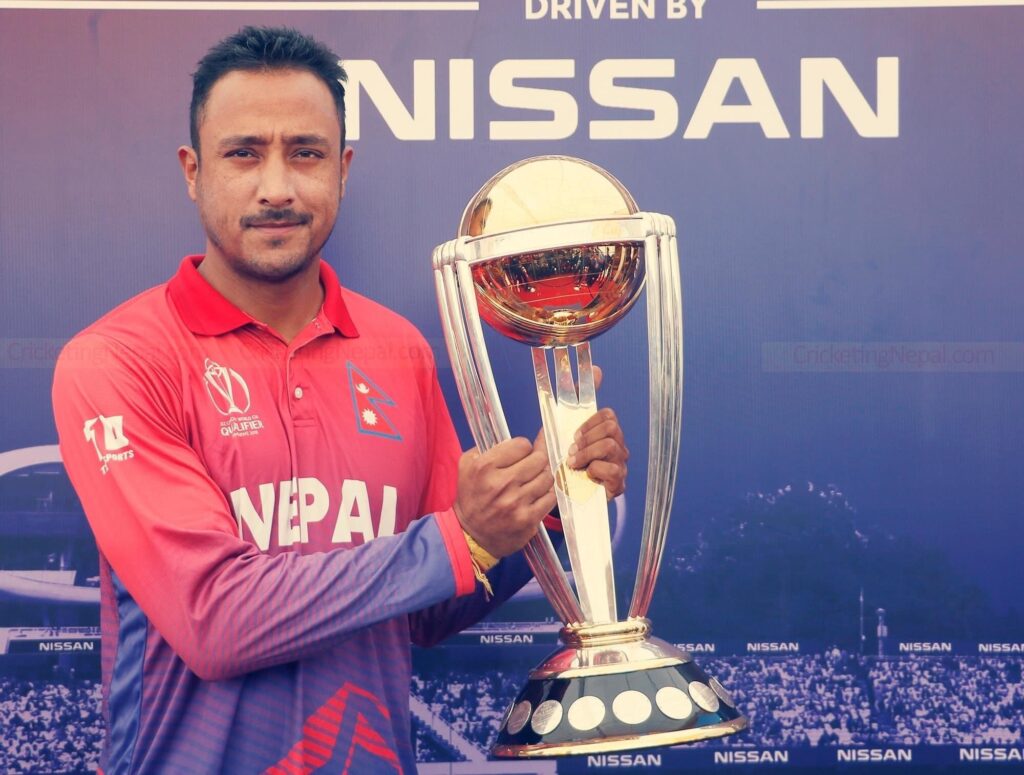 Let’s take a glance at the various ICC awards for the decade and the players nominated for each category:

The #ICCAwards are back, this time with an entire DECADE in focus 🤩

We’ll be giving away some incredible fan prizes too, so keep your eyes peeled 👀 pic.twitter.com/7B1UyU6eQa 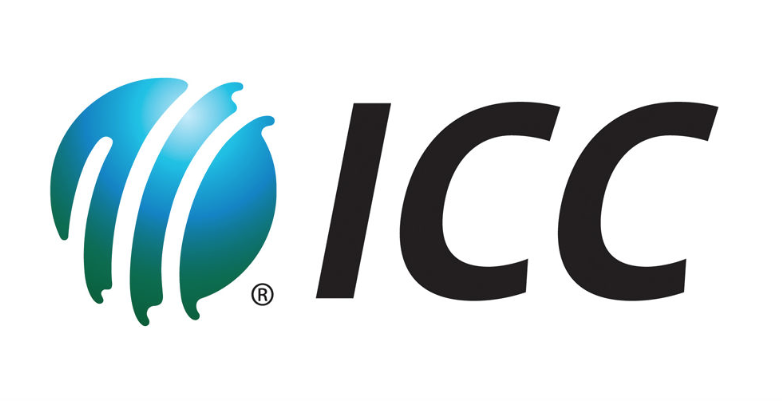 The ICC will decide the winners in all ten categories based on the number of public votes a player receives.