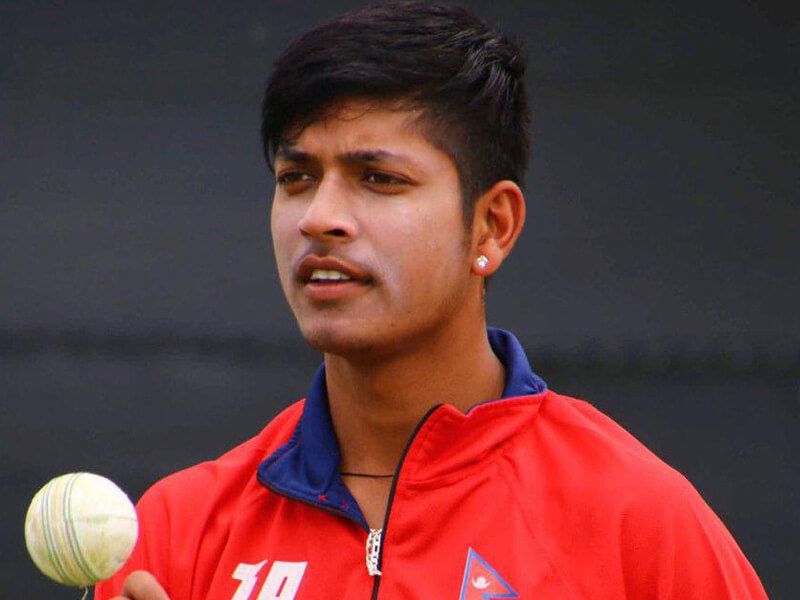 Another eventful league comes to a close for Nepal spinner Sandeep Lamichhane as he bids farewell to Pakistan Super League (PSL).

Lamichhane made a remarkable impression at his maiden PSL 2019 tournament, where he picked up 11 wickets from the seven matches he played for his team Lahore Qalanders.

Sandeep was chosen as the 12th man in the ‘Dream Team’, a title which PSL administration created to honor the performance of 12 best players throughout the tournament. This list includes big names such as South Africa’s AB de Villiers, Aussies Shane Watson, Pakistan’s Kamran Akmal and West Indian cricketer Keiron Poland among others. 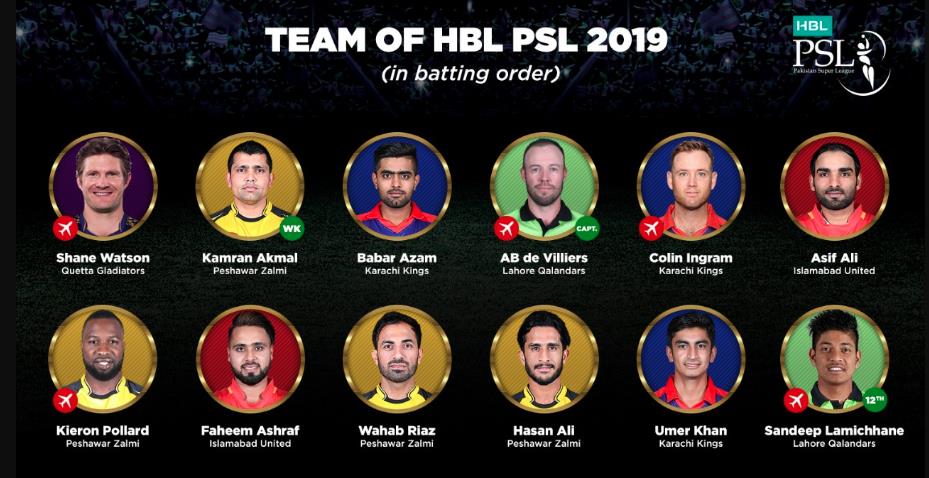 Moving on, Lamichhane is already on his way to participate in the 12th edition of Indian Premier League (IPL). 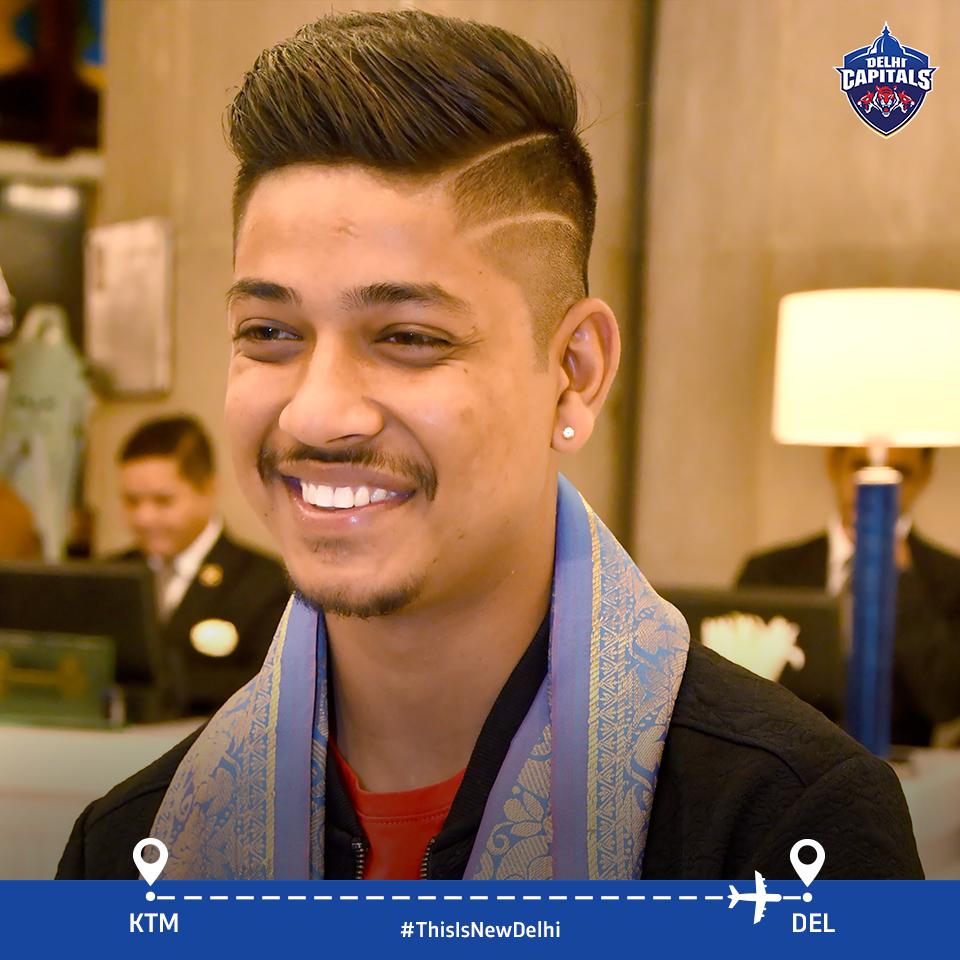 Lamichhane, who had started his T20 franchise cricket journey with IPL, has returned to the league to be a part of Delhi Capitals. The team will be facing Mumbai Indians in IPL’s opening match on March 24, 2019.

During his 2018-stint in Delhi Capitals, he picked five wickets in the last three matches of the season. Lamichhane was paid INR 2 million last year, however, his wage for this year has not been decided.

All the best Sandeep!