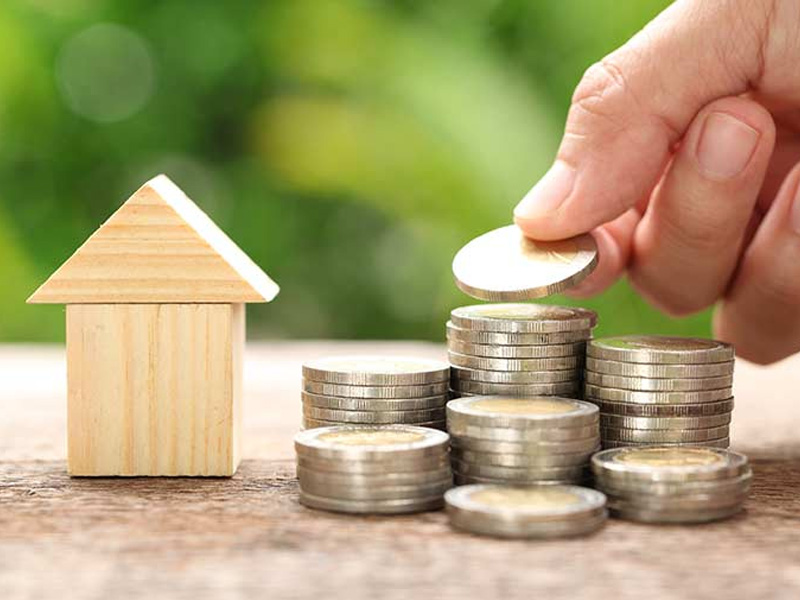 While Nepal is preparing for the fast-approaching Nepal Investment Summit from March 29-30, 2019, it has been observed that the country’s investment climate continues to remain low since the past few months.

According to Nepal Department of Industry (DoI) statistics, foreign investments in Nepal decreased significantly by 63 percent in the first eight months (review period) of FY 2018-19 compared to the same period, last year.

The country recorded NPR 34.9 billion in investments between mid-July and mid-February of FY 2017-18, while this year the investments dropped to NPR 11.25 billion.

However, FDI commitment in terms of numbers of projects increased drastically during the current review period compared to last year.

Reasons for Decline in Foreign Investment for Nepal

Private sector leaders explained that both domestic and foreign investors were reluctant to invest in Nepal because of the rising production costs.

“Though the government has been creating a favorable policy environment for business and investment, it is crucial that production cost is brought down through necessary measures to bring in investment,” said Shekhar Golchha, Senior Vice President, Federation of Nepalese Chambers of Commerce and Industry.

Let’s see how Nepal will mobilize the Investment Summit to improve the FDI inflow in the country for the remainder of the current fiscal.