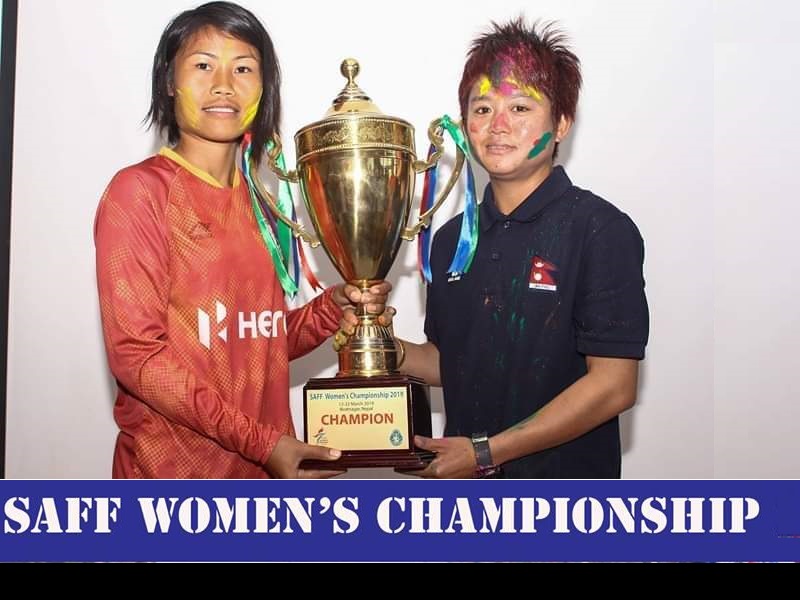 In a sad turn of events at the SAFF Women’s Championship 2019, Nepal lost the trophy to India at the final match held at Shahid Stadium, Biratnagar. The match ended with a score of 1-3.

On the other hand, Nepal struggled to make more than one goal under India’s strong defense line!

Team India have won the SAFF Women’s Championship for the fifth time in a row! 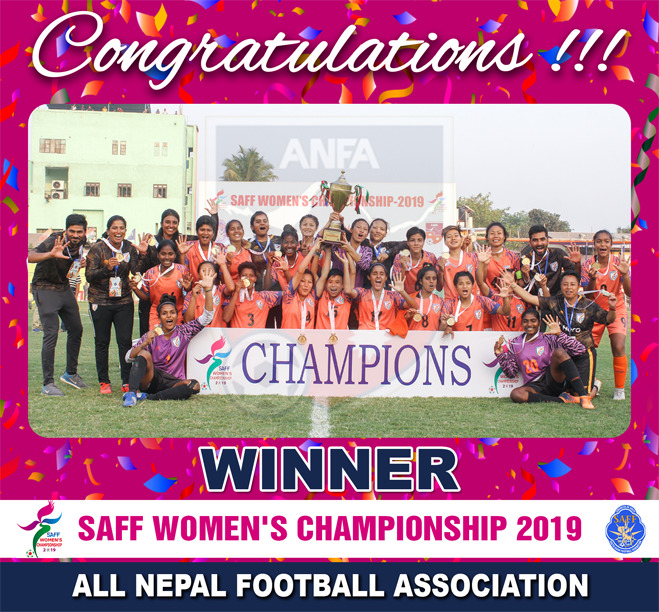