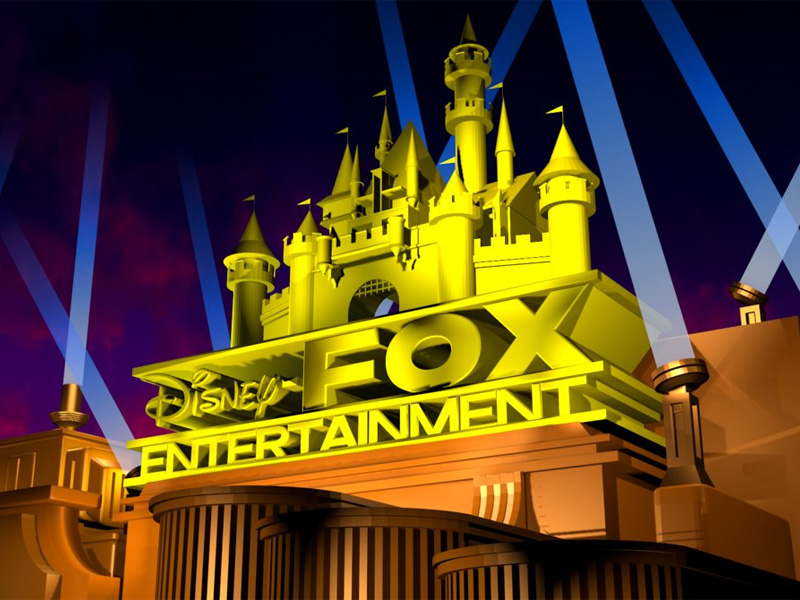 In a major update from the world of entertainment, the mass media giant Disney finally closed its acquisition of Fox Entertainment assets for USD 71.3 billion!

The merger brings both companies’ projects under one roof including Cinderella, The Simpsons, Star Wars, and Dr. Strange. 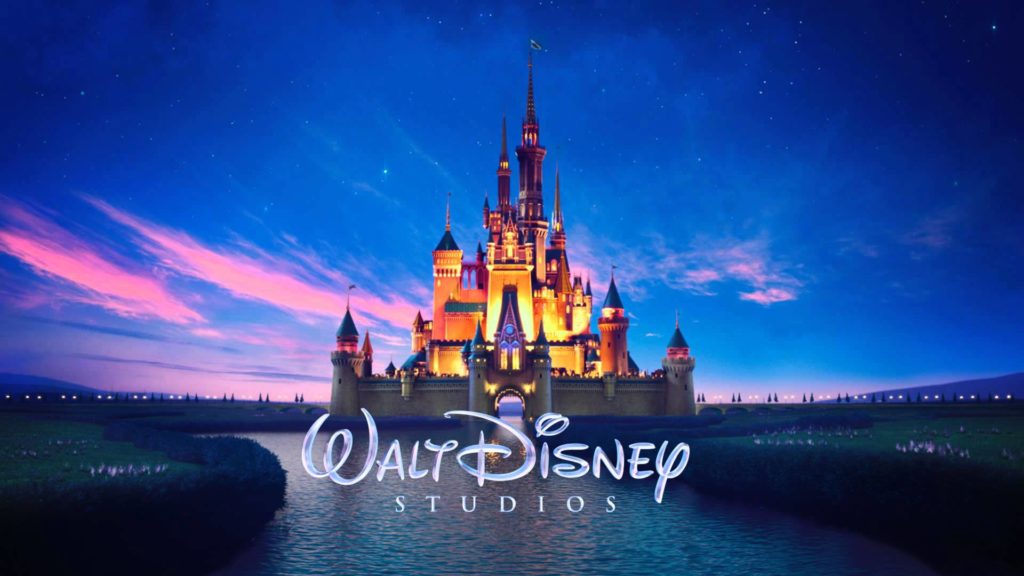 With the acquisition, Disney is now in a position to compete with giant media streaming companies such as Amazon and Netflix by launching its very own service Disney Plus.

Disney requires compelling shows and movies to attract audience to its new streaming service. For that, it will require much more than its range of Disney cartoons including Muppet, Pixar, Star Wars and more.

With Fox, Disney gets access to Marvel’s X-Men and Deadpool plus everything showcased under Fox banner, FX Networks and National Geographic.

Furthermore, the deal helps Disney control the entire media production process right from creating the programs to distributing them through television channels, movie theaters, streaming services and others.

Disney gets a stake in Fox co-owned Hulu streaming service, which it plans to use for showcasing more general content. Disney Plus will be used for more family-friendly content.

The Disney Plus streaming service will showcase five categories of material including Disney, Pixar, Marvel, Star Wars and National Geographic.

Meanwhile, parts of the 21st Century Fox that aren’t included in the deal – Fox News, Fox Sports and Fox Broadcasting began trading on Nasdaq under the Fox and Foxa banner.

The acquisition will result in thousands of layoffs owing to the duplication in both the firms film-production personnel.

“I wish I could tell you that the hardest part is behind us; that closing the deal was the finish line, rather than just the next milestone. What lies ahead is the challenging work of uniting our businesses to create a dynamic, global entertainment company,” said Bob Iger, Disney CEO.