Two days ahead of the tournament, Nepal announced its 15-member squad for the ACC U-19 Asia Cup 2018
Cricket
Sports 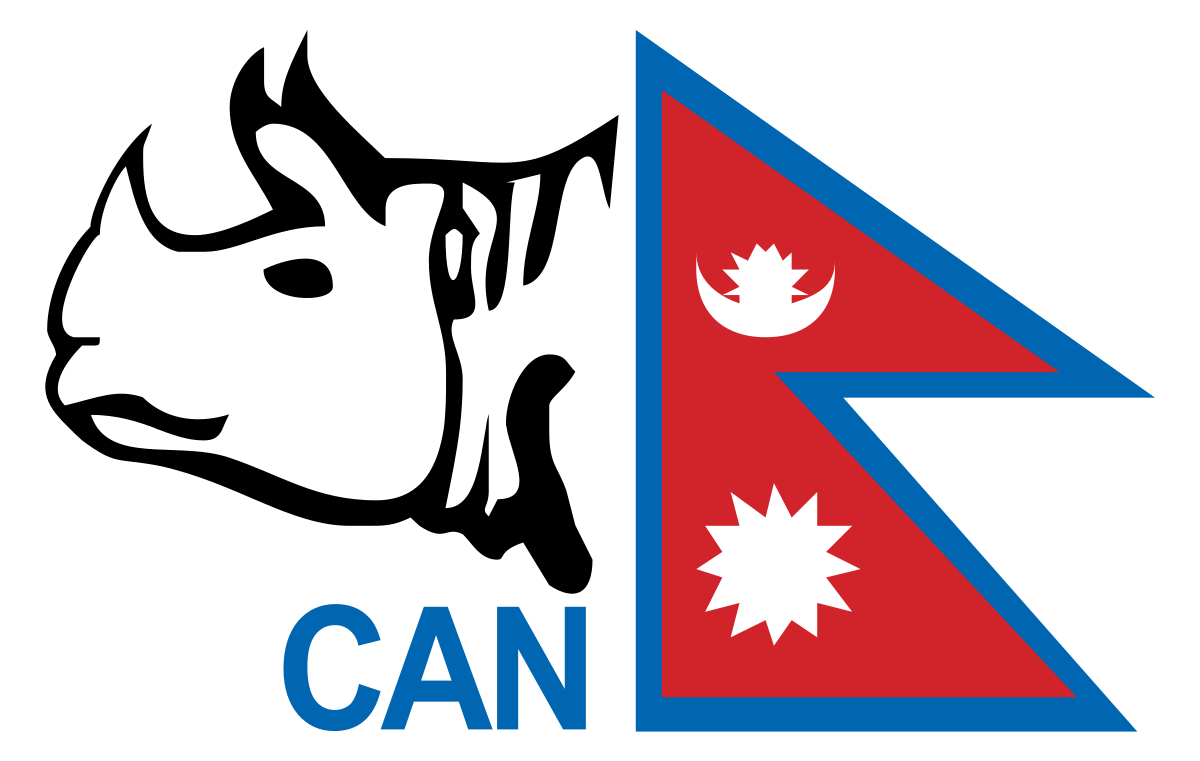 Three days more to go for the most-awaited ACC Under-19 Asia Cup 2018, scheduled to be held in Dhaka and Chittagong of Bangladesh during September 29-October 7, 2018.

And, Nepal is all set for the nine-day tournament that will see two groups Group A and Group B fighting for the trophy.

While the Group A has Afghanistan, India, Nepal, and UAE teams, the Group B has Bangladesh, Hong Kong, Pakistan and Sri Lanka teams playing for this year’s ACC U-19 Asia Cup.

The squad, led by Asif Sheikh, has retained most of the Nepali players who played the recently-concluded Quadrangular Series Under-19 One Day Cricket Series in Lucknow, India.

Nepal qualified for the U-19 Asia Cup after winning the ACC U-19 Eastern Region title.

ACC Under 19 Asia Cup – A Round Robin League

The ACC U-19 Asia Cup 2018 will as usual be a round robin league and the top two teams who clear the round will move to semi-finals. In this round robin league, Nepal will play its first match against India on the first day of the tournament before facing Afghanistan on October 1. The league will end on October 2, 2018, followed by the grand finale on October 7, 2018.

Finalized list of Nepali Team for ACC Asia U-19 Cup: 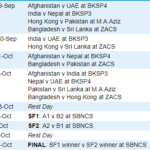