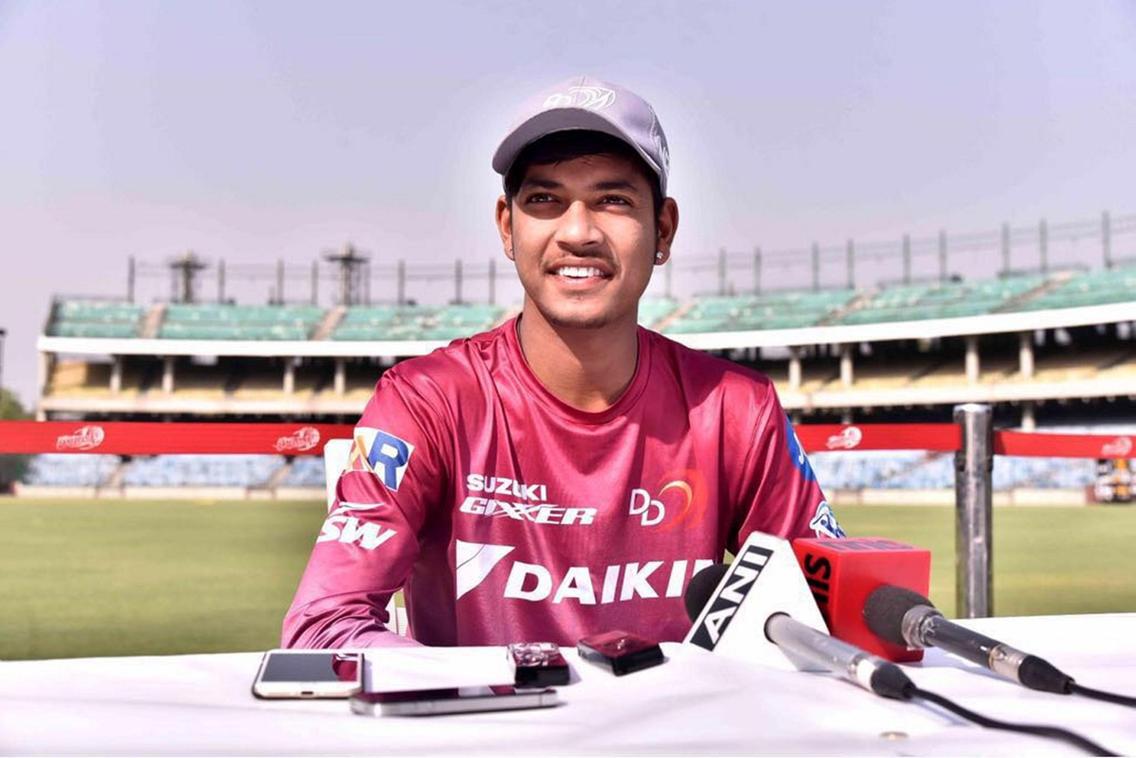 In an interesting update for Sandeep Lamichhane-fans, the Nepali spin-bowler has been roped into the newly-launched Kerala Kings team during the third round of an official draft program held in Dubai held on September 24, 2018.

The team is a new addition to the Second T10 Cricket League organized by the Emirates Cricket Board (ECB).

An elated Lamichhane took to Twitter to thank his mentors and share the good news with his fans.

“Excited to be a part of the team @KeralaKingsT10 in the @T10LeagueTweets! Thank you everyone for your kind love and support so far. Keep supporting and keep blessing. Lots of love to everyone. Cheers! @TalhaAisham and @CricketRaman!”

Other teams who will be part of the T10 League include Punjabi Legends, Maratha Arabians, Rajputs, Pakhtoons and Bengal Tigers. Lamichhane made history for Nepal when he played his first match at Lord’s in 2016. The star has only risen higher in his stardom.

The T10 Cricket League will be organized at the famous Sharjah Cricket Stadium and is scheduled between November 23 – December 2, 2018.

The League is the first-of-its-kind, internationally-approved ‘Ten-Over’ Cricket League launched by T10 Sports Management and approved by the ECB.

Well, we hope that the 18-year old Nepali Cricket Star continues his legacy of ‘brilliant performances’ at the upcoming league in Sharjah as well.

All the Best Sandeep!!