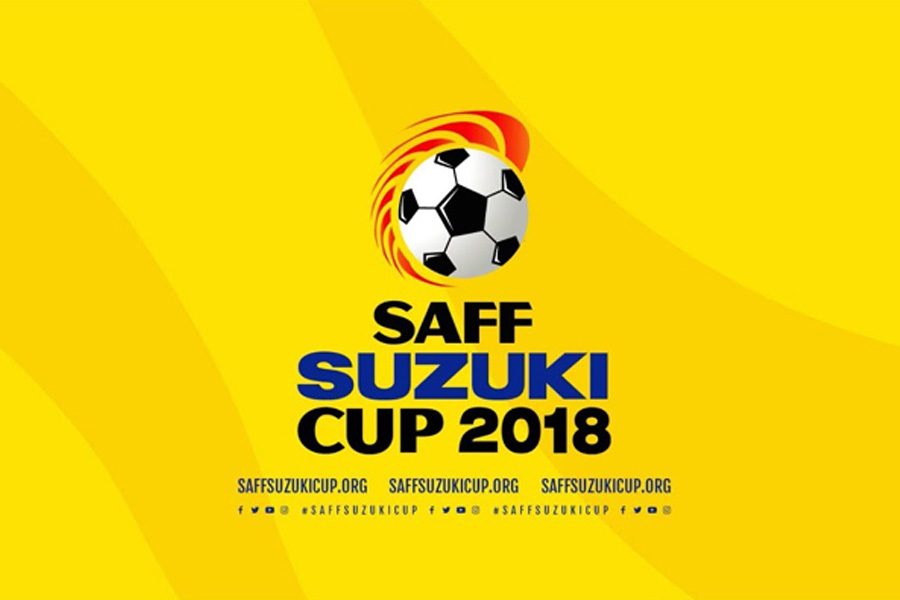 In an exciting update for all Nepal football fans, the Nepal Women’s U18 Football Team set out to Bhutan on September 27, 2018 for the upcoming SAFF U18 Women’s Championship 2018.

This Championship will see Nepal in Group ‘B’ alongside Bangladesh and Pakistan. Initially, the Nepali players will play against their group-mates before playing their Group ‘A’ opponents India, Maldives and Bhutan.

All the members and athletes of All Nepal Football Association (ANFA) held a program in honor of the players who are going to participate in the championships between September 28 – October 14, 2018.

Despite a remarkable feat at the SAFF Championship 2018, Nepal Men’s Football team wasn’t successful in bringing home the Champions Trophy. But now all eyes are hopeful for Nepal Women’s U18 Football win.