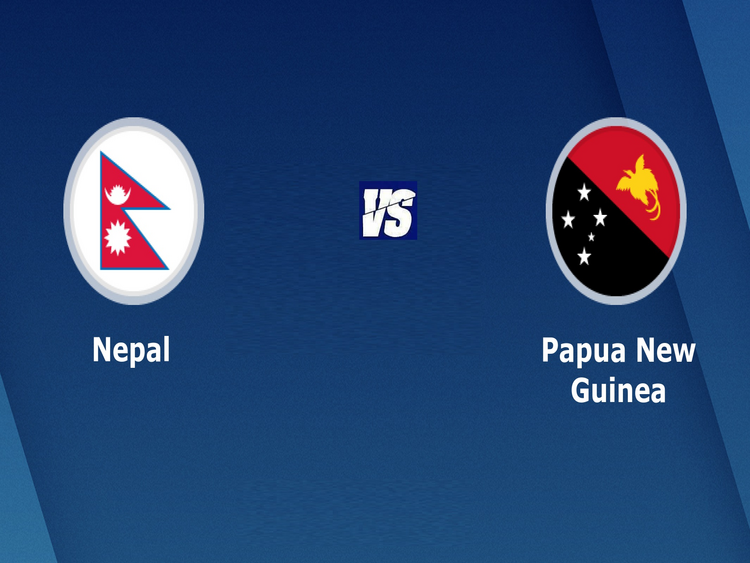 According to the Cricket Association of Nepal (CAN), the Himalayan nation will play two ODI matches with Papua New Guinea in Oman on coming September 5 and 8.

After playing with Guinea, Nepal will head for the triangular ODI series against Oman and the United States as part of the ICC Cricket World Cup League-2. The League-2 matches are scheduled in late September. 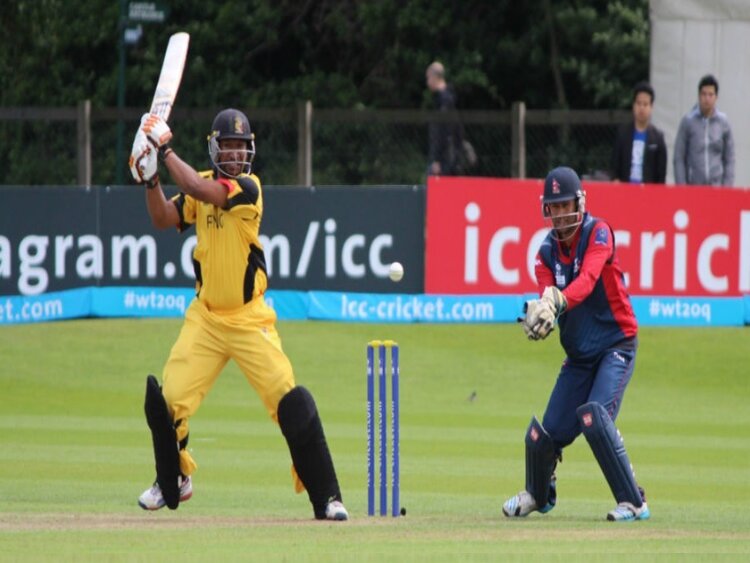 Currently, the Nepali team is in closed camp training. The players training for the tri-series are as follows:

In the ICC WC League-2, Nepal is in the group of the USA, the UAE, Papua New Guinea, Oman, Scotland, and Namibia. Nepal is currently in the sixth position with two wins and four losses.