With the amendment, political parties can split if 20% of the party members agree so.
Government
News

“President Bhandari ratified the ordinance at 1:10 pm today on the recommendation of the Council of Ministers in accordance with Article 114 (1) of the Constitution of Nepal,” said the president’s personal secretary Dr. Bhesh Raj Adhikari.

The Political Parties Act 2017 Amendment Ordinance enables political parties to split if 20% of the Central Committee members or the Parliamentary Party members agreed so.

Prior to this ordinance, the political party could only split if at least 40% of members opted for it.

Even the former Prime Minister KP Sharma Oli attempted to pass similar ordinance in April 2020. However, at that time, Nepali Congress and other political parties of the ruling alliance had apposed it.

Ironically, as soon as the ordinance was issued, the Mahanta Thakur faction of the Janata Samajwadi Party (JSP) has initiated preparations for the registration of a new party. 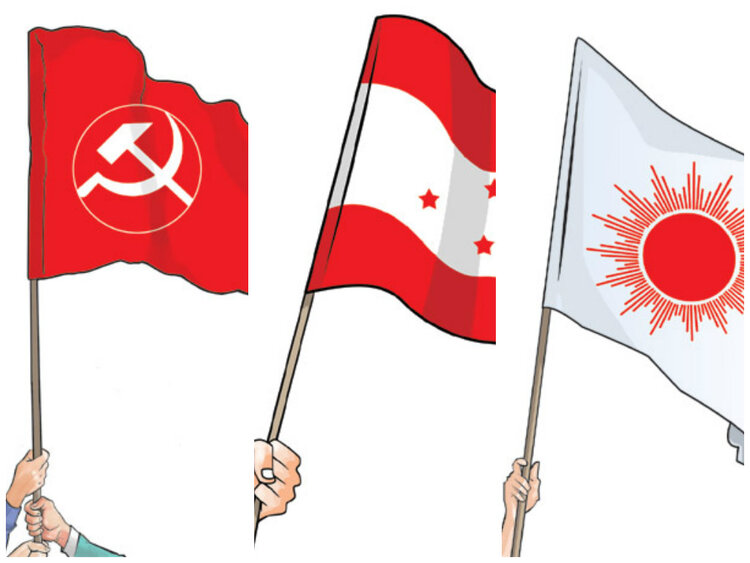 After losing the legal battle to claim the JSP party, the Thakur’s faction was waiting for the ordinance to register a new party.

According to leader Laxman Lal Karna, Thakur faction is set to reach Election Commission today for party registration. Janata Samajwadi Party (Democratic) is the new party name and bicycle is the election symbol.