The series is scheduled to take place from February 9 to 12, 2021.
Cricket
News
Sports 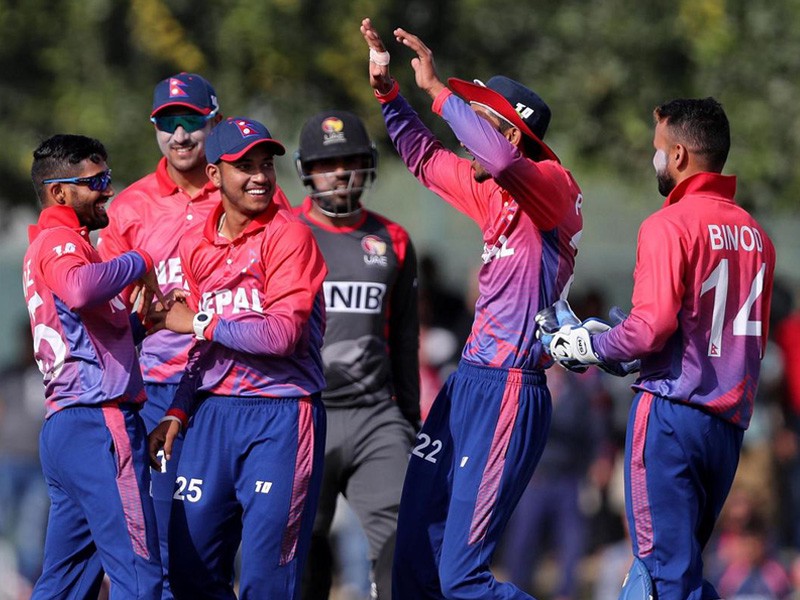 Nepal will play against Qatar in a Bilateral T20 International series of three matches, the Cricket Association of Nepal (CAN) said in a statement.

The Qatar Cricket Association is organizing the series to celebrate their tenth National Sports Day on February 9, 2021. The series is scheduled to take place from February 9 to 12 at the West End Park International Cricket Stadium in Doha.

This is the first international series for Nepal since Dav Whatmore became the head coach of the national team. 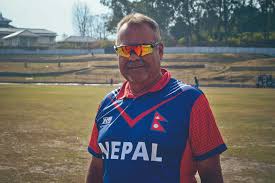 Meanwhile, the CAN has decided the prize money for the ongoing Prime Minister’s Cup Nepal Men’s National Cricket Tournament. The tournament winners will receive a cash prize of NPR 1 million, while the runners will be awarded NPR 500,000. Likewise, the semi-finalists will receive NPR 50,000 each.

Moreover, the Cricket Association has decided to resume closed camp training for the national team from February 1, 2021, as soon as completing the ongoing national cricket tournament on January 31.