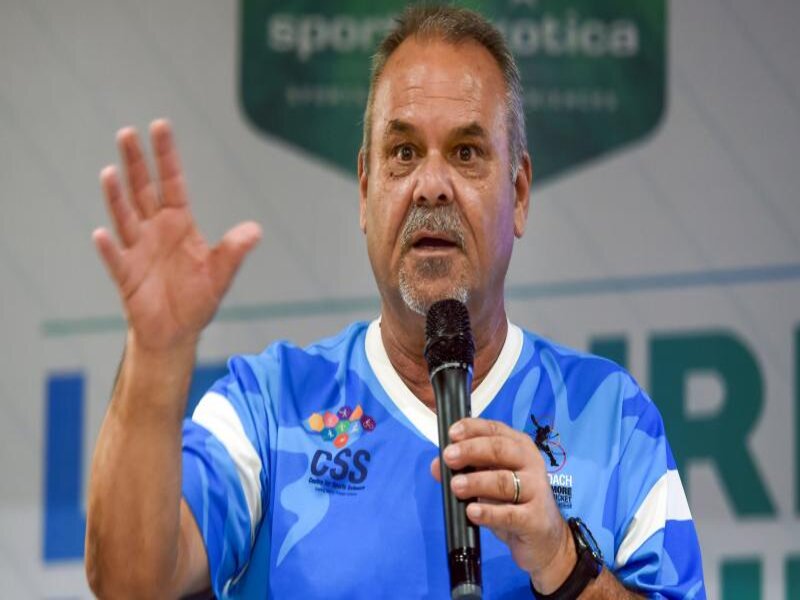 The Cricket Association of Nepal (CAN) has appointed world cup winning coach Dav Whatmore as the new head coach of the national cricket team.

The Sri Lanka-born Australian cricketer Whatmore’s appointment will bring a great experience to Nepal at a time when the team is reeling from the failure to secure a berth at the 2021 T20 World Cup in India. The coach’s primary task will be to secure Nepal’s qualification for the 2022 T20 World Cup in Australia.

His appointment will also fill the position that had remained vacant for nearly a year after Indian Coach Umesh Patwal stepped down in February 2020.

“Dave is extremely keen to take on this new challenge, as he strongly believes Nepal has great talent and a very bright future in cricket. Nepal is a beautiful country, and Dav is looking forward to this new challenge with a bunch of young talent of Nepal,” said Dav’s high profile manager Kaustav Lahiri after the appointment. 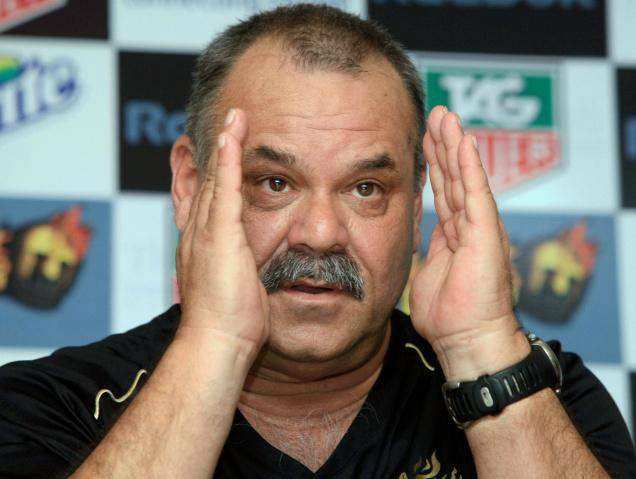 In the past, Whatmore steered Sri Lanka to a World Cup Trophy in 1996. He then nourished the Bangladesh team from 2003-07, guiding them through the Super Eights of the 2007 World Cup, where they outperformed India and South Africa.

Dav also coached the Kolkata Knight Riders in the Indian Premier League between 2009 and 2012.

The CAN has also appointed Ramesh Kumar Neupane as the Chief Finance Officer, Raunaq Bahadur Malla as the General Manager, and Binod Kumar Das as Cricket Manager with effect from January 1, 2021.