The PM should appear before the court within seven days with a written response.
Government
News

The Supreme Court (SC) on Thursday summoned Prime Minister KP Sharma Oli over the case of contempt of court filed against him.

Consequently, PM Oli should appear before the court within seven days with a written response on ‘why he should not be punished for contempt of court.’

Conducting a preliminary hearing on two cases of contempt of court filed against PM Oli, a single bench of Justice Manoj Kumar Sharma issued the summons to Oli. 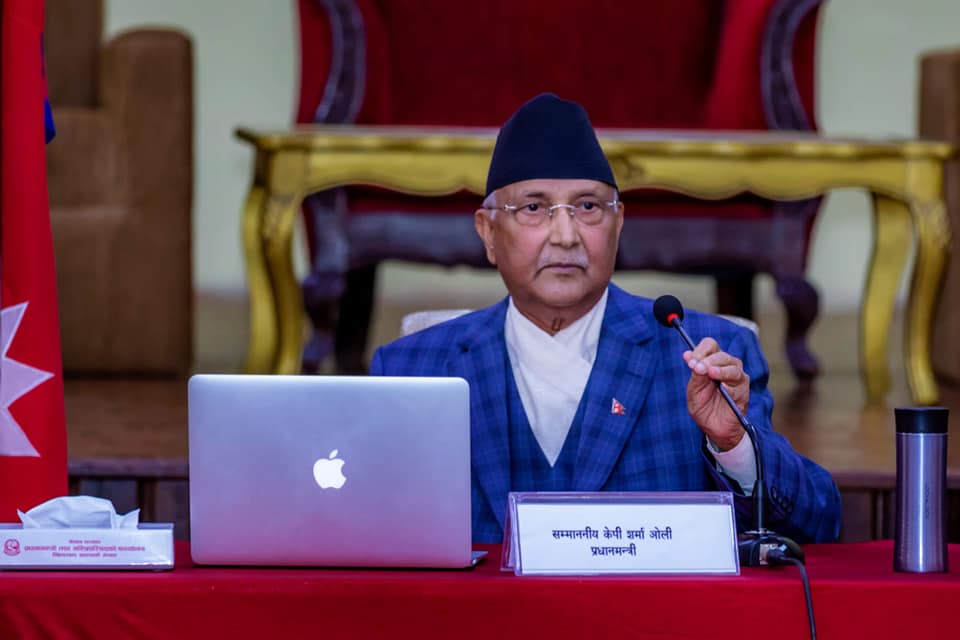 “The Supreme Court has summoned the PM to furnish his reply in writing. As per the language of the order, the defendant should appear before the court in person,” said Devendra Dhakal, assistant spokesperson for the Supreme Court.

During a public event On January 22, PM Oli criticized Bhandari, calling him a “grandpa lawyer,” and even described the ongoing hearing on House Dissolution as a “farce,” triggering contempt of court. 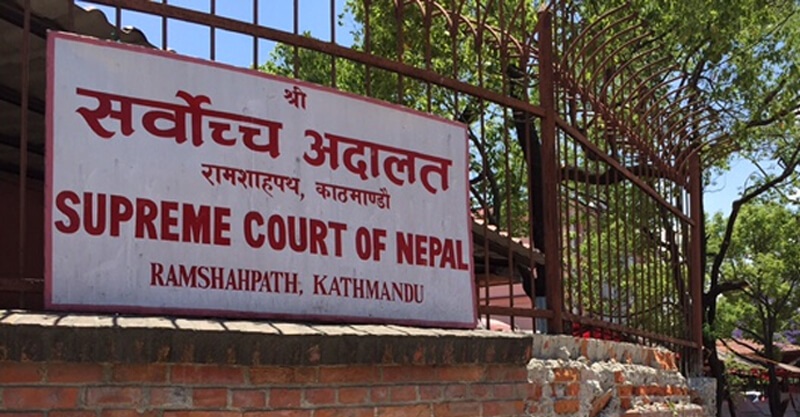 This is the first time the SC has summoned PM Oli over a contempt of court case.

Petitioners Lochan Bhattarai and Dhanjit Basnet filed a contempt of court case against the four former chief justices after they issued a statement on January 8 saying that the House dissolution was unconstitutional.