With a score of just 33 points, Nepal has ranked 117th of the 180 global countries.
Government
News
World 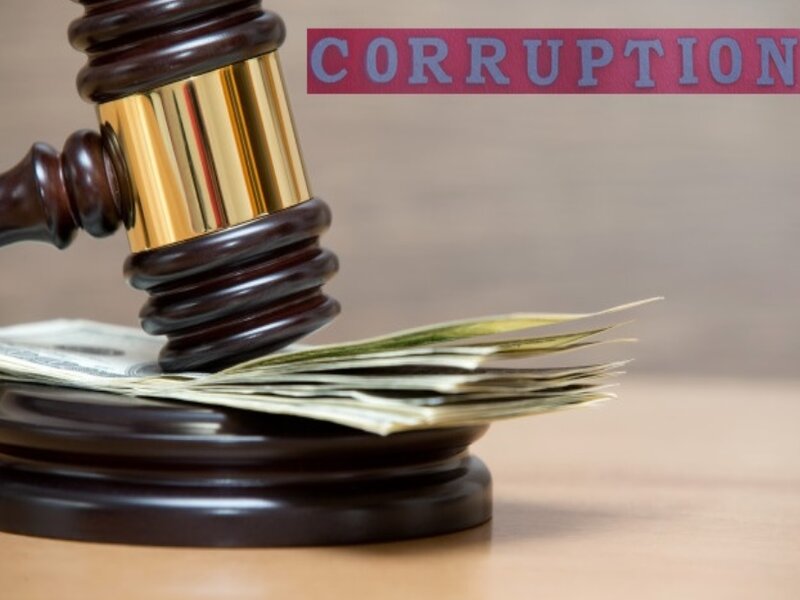 Nepal has shattered a grim record as one of the most corrupt countries in South Asia.

According to the Corruption Perceptions Index (CPI) published by Transparency International (TI) on Thursday, with a score of just 33 points, Nepal has ranked 117th of the 180 global countries.

The state of public sector corruption in Nepal has worsened compared to last year, as it declined four places from 2019. Nepal in 2019 ranked 113 with a score of 34.

According to the report, Denmark and New Zealand are the top countries on the CPI, with a score of 88 each. Singapore, Finland, Switzerland, and Sweden are in the next position with scores of 85 each.

Meanwhile, South Sudan and Somalia are the most corrupted countries with scores of 12 each, followed by Syria (14), Venezuela (15), and Yemen (15).

In South Asia, Nepal stands as the fourth most corrupt country, behind Afghanistan (19), Bangladesh (26), and Pakistan (31). Bhutan, with a score of 68, is the least corrupt country in South Asia. Similarly, the Maldives (43), India (40), and Sri Lanka (38) are better than Nepal.

According to the report, the prime factors fuelling corruption in the country include inefficient anti-graft efforts by the government, widespread abuse of authority, and ingrained corruption in the public sector.

To combat corruption and better address future crisis, the Transparency International has recommended all the governments to: