Nepal to Take the Big Telecom Leap: Plans to Launch ‘Own Satellite’!

The satellite would save the country billions of rupees annually.
Government
News
Technology

Nepal is all set to take the giant telecom leap as it prepares to launch its own satellite, nearly four decades after the allotment of its geostationary orbital slot.

The country had received the slot from the International Telecommunication Union (ITU) in 1984, but the Nepal Telecommunications Authority (NTA) could not take a step as it would be completely impractical due to lack of adequate telecom traffic.

But now, with the proliferation of the internet, connectivity, and smartphones and the adoption of a new telecommunication policy by the government in September last year, the NTA is preparing to take the big step.

The two radio orbital slots for Nepal are located at 123.3 degrees East longitude for fixed-satellite service and 50 degrees East for broadcasting. 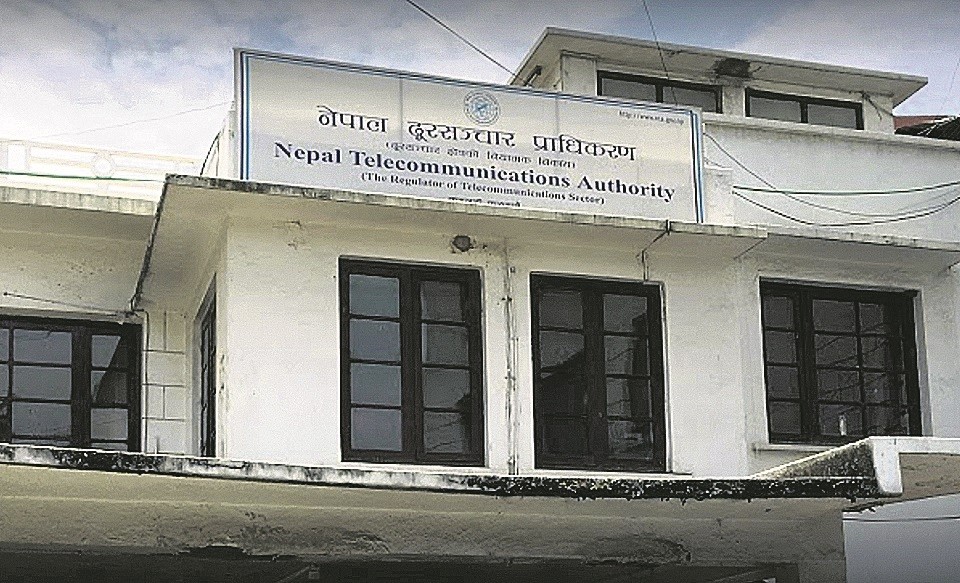 With its own satellite, Nepal will save billions of rupees annually on renting satellite channels for television broadcasts, DTH, internet, and phone links to remote mountain areas, as well as military and aviation communications. The satellite will also improve the bandwidth, quality, and reliability of signals.

“Areas of Nepal that are not covered by telecommunication service like Karnali Province, Achham or Darchula can easily be connected to the internet. Television channels will benefit even more,” said Sudhir Parajuli of the Internet Service Providers Association.

Meanwhile, Telecom Minister Prasad Aryal informed that the NTA asked for bids from companies that can provide information on specifications of a geostationary satellite provider, its business viability, and outline a regulatory framework. 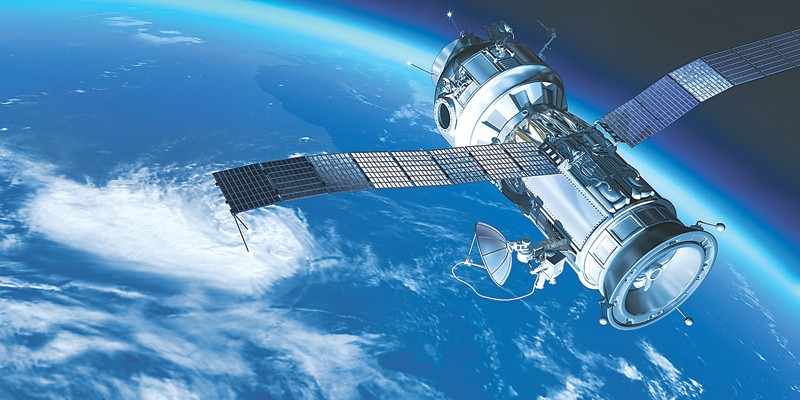 According to Minster Aryal, nine international companies from India, China, France, UK, UAE, Singapore, and Germany have submitted ‘Expressions of Interest’ to the NTA for consultancy services. The NTA will shortlist the companies based 50% on experience, 40% on qualification, and 10% on technical and financial capacity.

The shortlisted company will advise NTA on whether to prefer a rented satellite or launch its own. It will also help NTA develop a bidding criterion for building and launching a satellite and launching it by 2022.

This is the second time the NTA had called consultants for bidding on Nepal’s satellite program. In 2016, 22 companies from 12 countries had shown interest, but the NTA canceled the bids after finding that the government did not even have a satellite policy yet.

However, this time, the government drafted Nepal’s satellite policy that aims to launch the country’s own satellite by next year, and so the NTA had issued the tender.

Nepal’s satellite project expenses are estimated at NPR 35 billion. However, the country will be saving on bandwidth rental services. Nepal spends around NPR 250 million annually just on satellite links for DTH.

Besides a geostationary satellite, Nepal, in June 2019, launched its first low orbit mini-satellite, ‘NepaliSat-1’ from a NASA rocket base in Virginia. The satellite orbited the earth four times a day at an altitude of 400 km for six months.