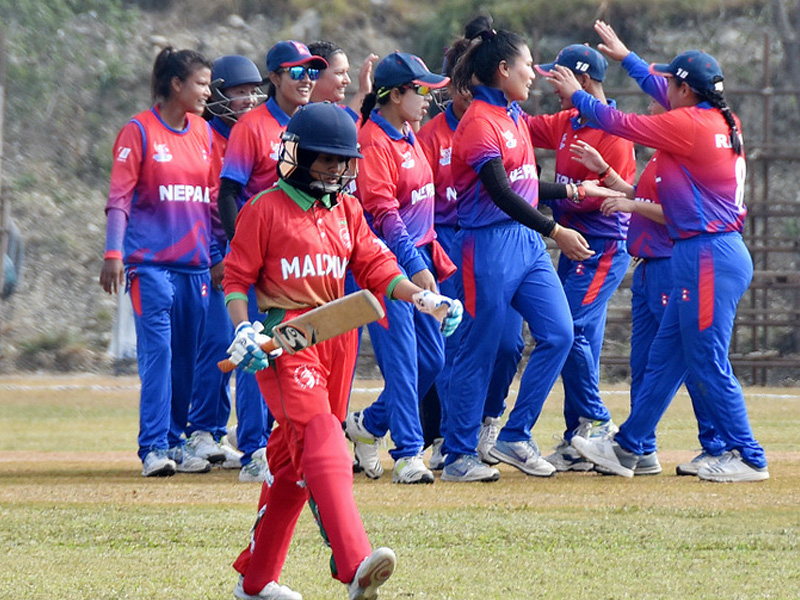 With the outstanding performance by the ‘player of the match’, Anjali Chand, Nepal has garnered a 10-wicket win against the Maldives.

Earlier, electing to bat first after winning the toss, Maldivians has scored 8 runs in 11.3 overs at the loss of all wickets.

Surprisingly, 7 of the 8 runs came from wides bowled by Nepalis.

Aima Aishath was the only Maldivian to score a run, while all the other nine got out without making a mark.

Nepal gunned down the meagre target in the 1.1 overs itself. 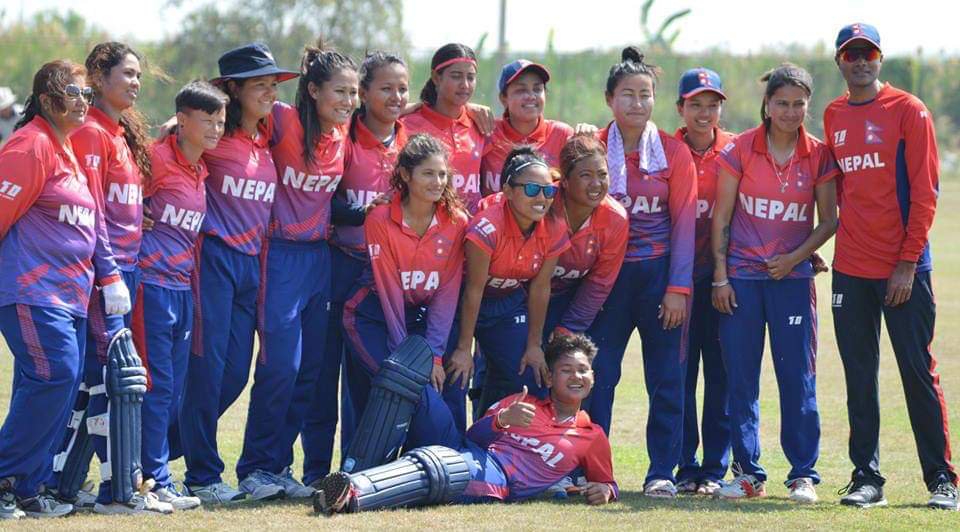 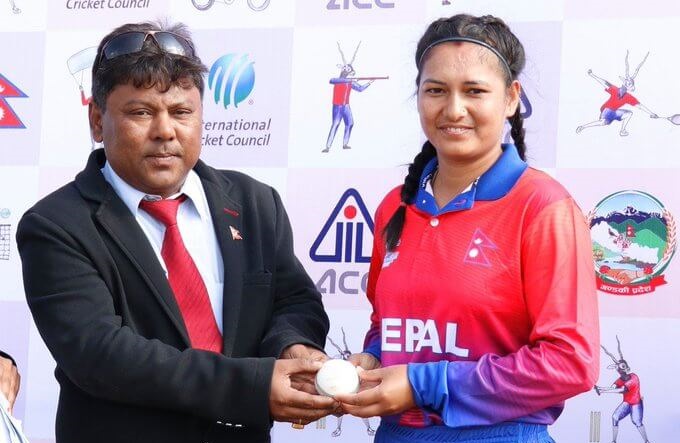