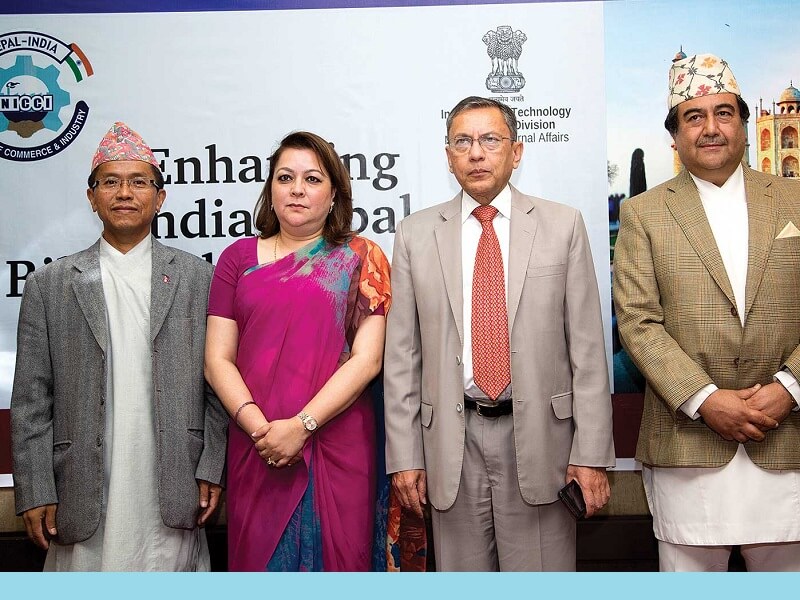 Saurya SJB Rana, the outgoing president of the chamber handed over the presidency baton to Mrs. Shreejana Rana at a ceremony held in Kathmandu on December 5, 2019.

Previously, Shreejana Rama was serving as Vice President of the Chamber.

At the 25th Annual General Meeting (AGM) of Nepal India Chamber of Commerce and Industries (NICCI), Shreejana said that she will strive to foster Nepal-India tourism by intensifying the bilateral cooperation through strategic planning.

She said that she will accelerate the progress of the initiatives already started by NICCI such as coordination between bi-national chambers.

Shreejana also said that she will ensure consistent and corresponding proposals to discuss on foreign trade, transit, railways and hydropower.

Moreover, she is the first women President of Hotel Association of Nepal and Executive Director of Hotel Annapurna.