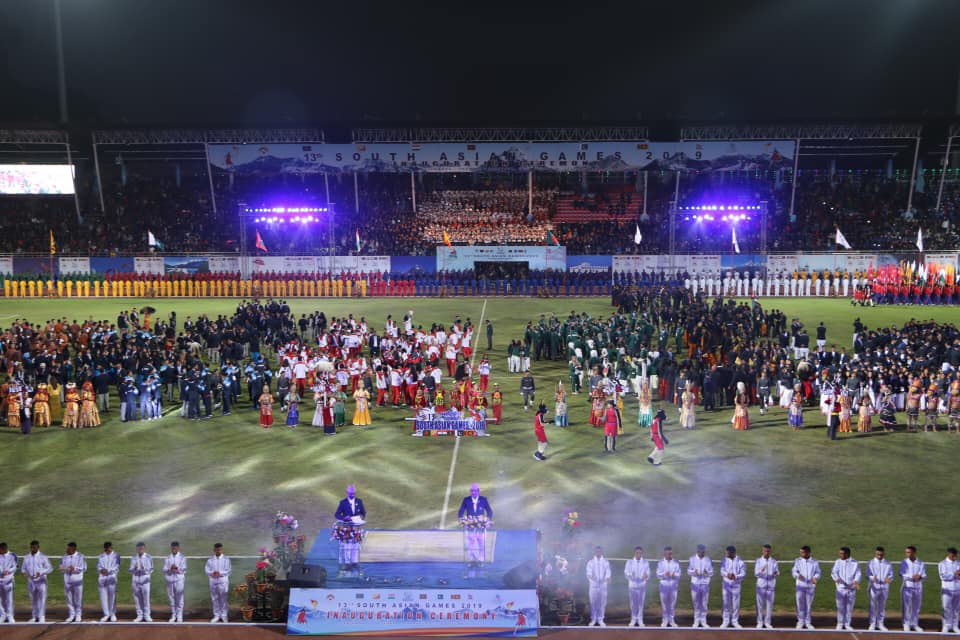 The inaugural event featured a long march by athletes and cultural programs that represent Nepali history, art and culture.

The 30,000-capacity stadium witnessed the 13th SAG inaugural saga amidst a lot of cultural performances by Nepali artists and grand celebrations.

The event saw the participation of technical delegates, referees, judges, tournament directors, sports fraternity and more from all the participating nations including Nepal. 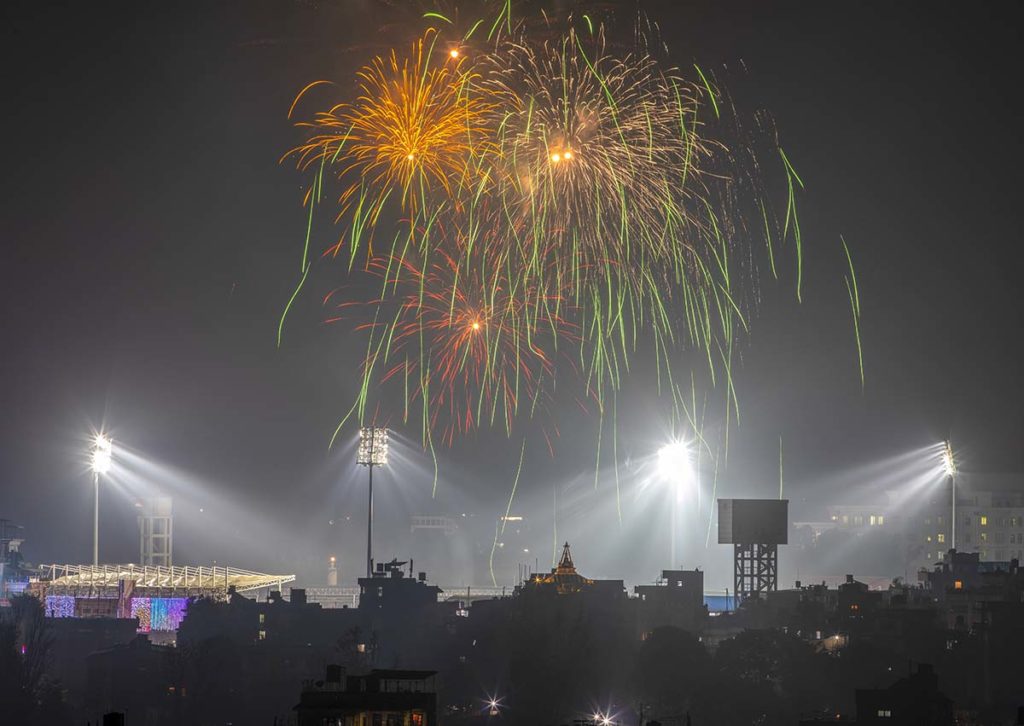 The SAG torch arrived at the inaugural stadium after a brief tour across the seven provinces of the nation under the leadership of Nepal’s first Olympian Jit Bahadur KC.

Paras Khadka took the oath as the standing member representing Nepali athletes in 13th SAG, while international badminton referee Dipak Thapa sworn in on behalf of referees and sports officials. 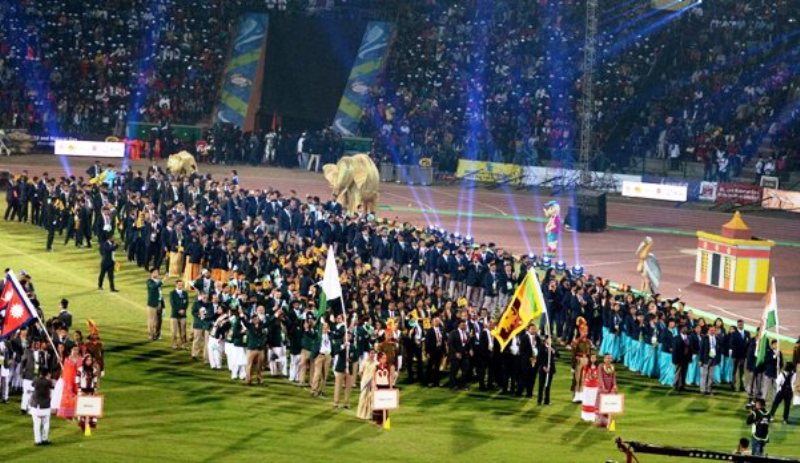 Indira Joshi and her team performed the #2019SAGAnthem written by the lyricist Mukunda Raj Sharma. 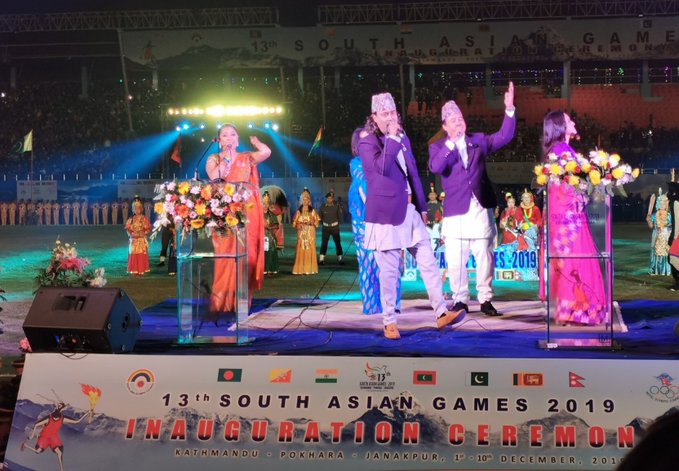 The inaugural event followed a special program, where the national flags of all participating nations were hoisted on a grand scale. 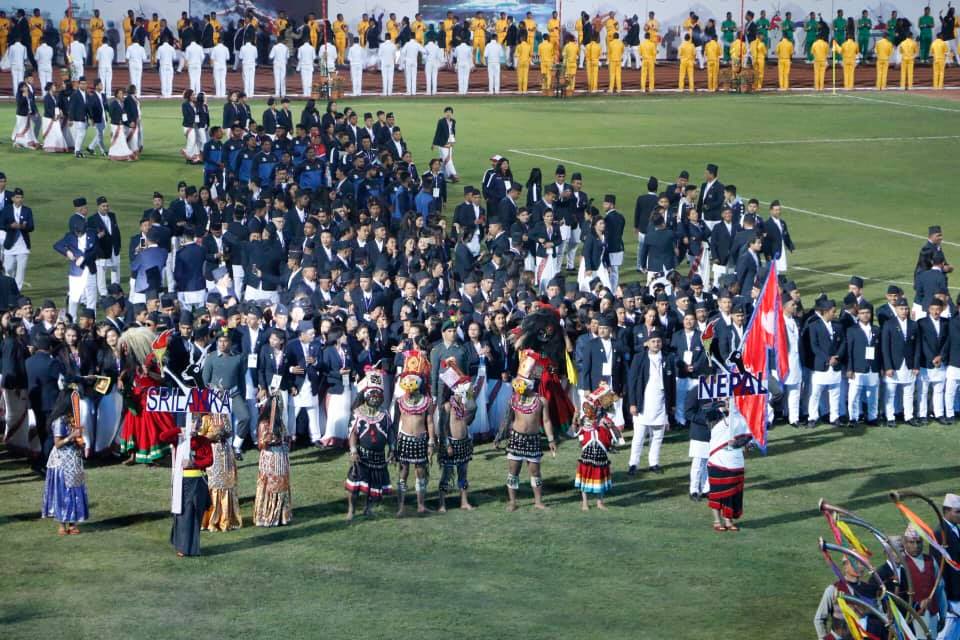 The sports event is being in held after a long gap of 20 years, when it was lastly held in 1999. 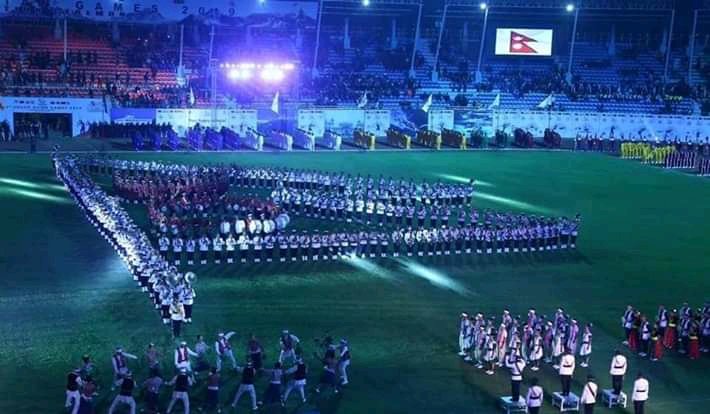 The 13th SAG events will take place in three cities, Kathmandu, Pokhara and Janakpur, until December 10, 2019. 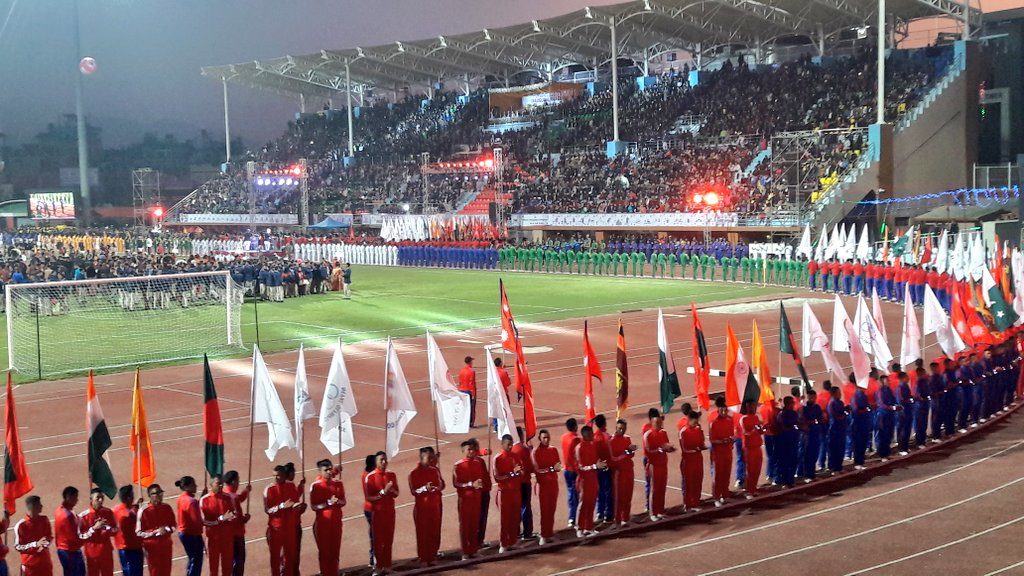 A total of 26 games will be played during 13th SAG with 7 South Asian teams making their presence in all the events. 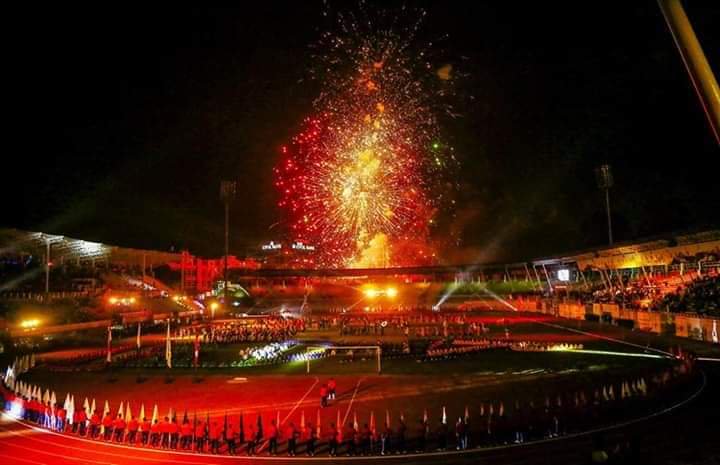 More than 500 volunteers and 18,000 security staff are overseeing the event happenings that are expected to see around 15000 spectators. 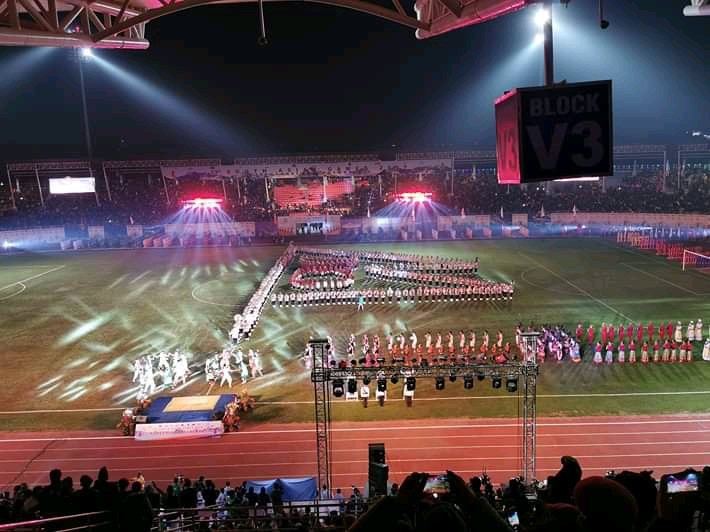 Around 317 gold medals and an equal number of silver medals and 481 bronze medals are awaiting the winning athletes.

The Nepal Government is eyeing to take ahead the Visit Nepal Year 2020 (VNY 2020) campaign too alongside the 13th SAG, which is expected to be crucial for VNY 2020 success. 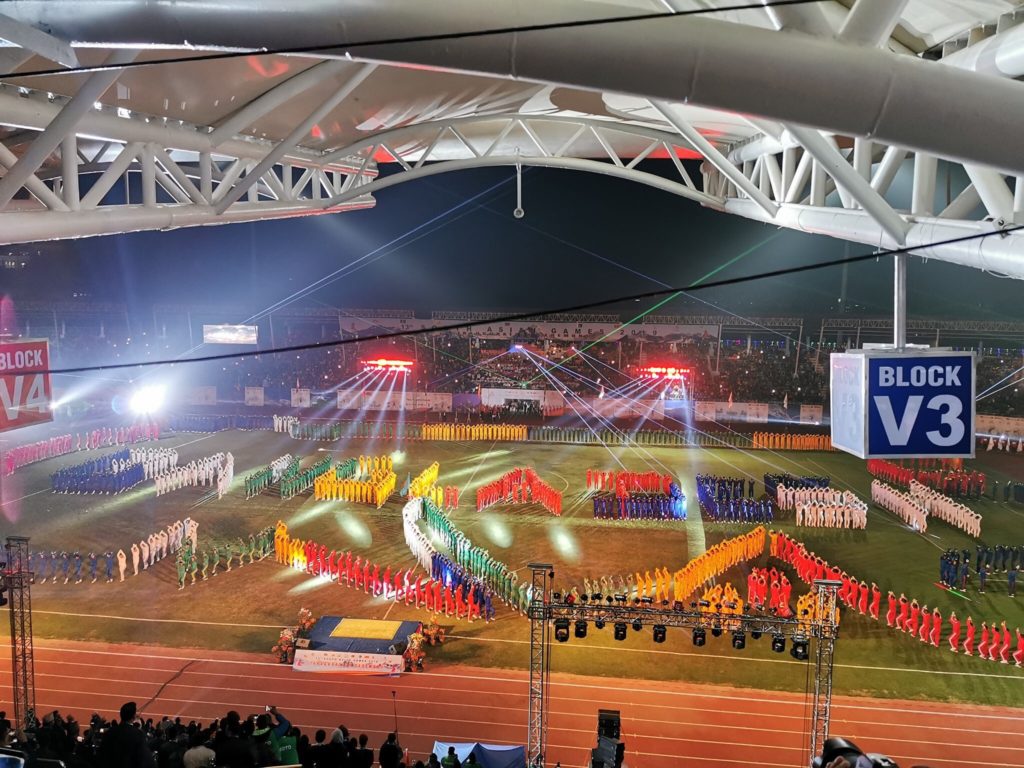 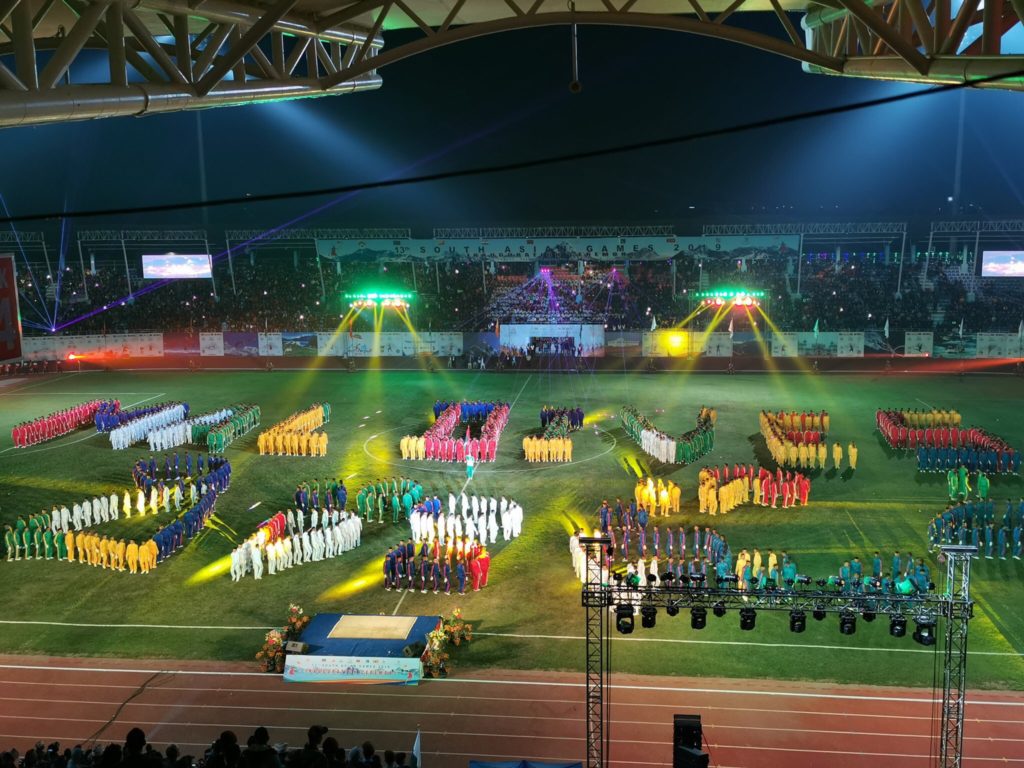 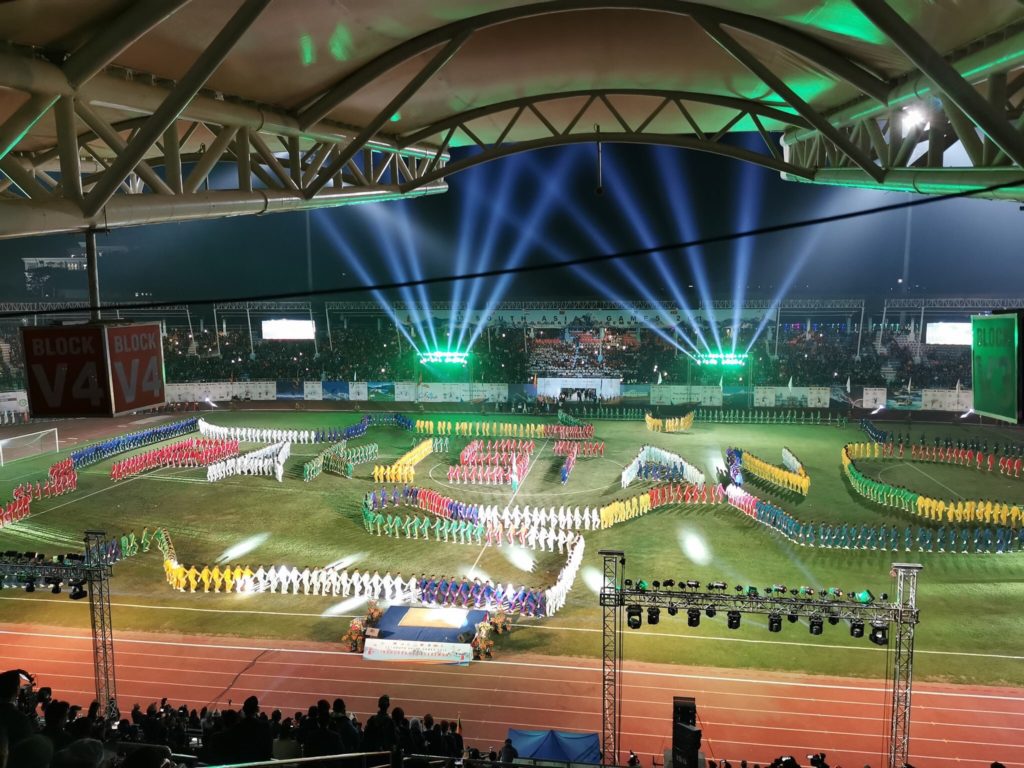 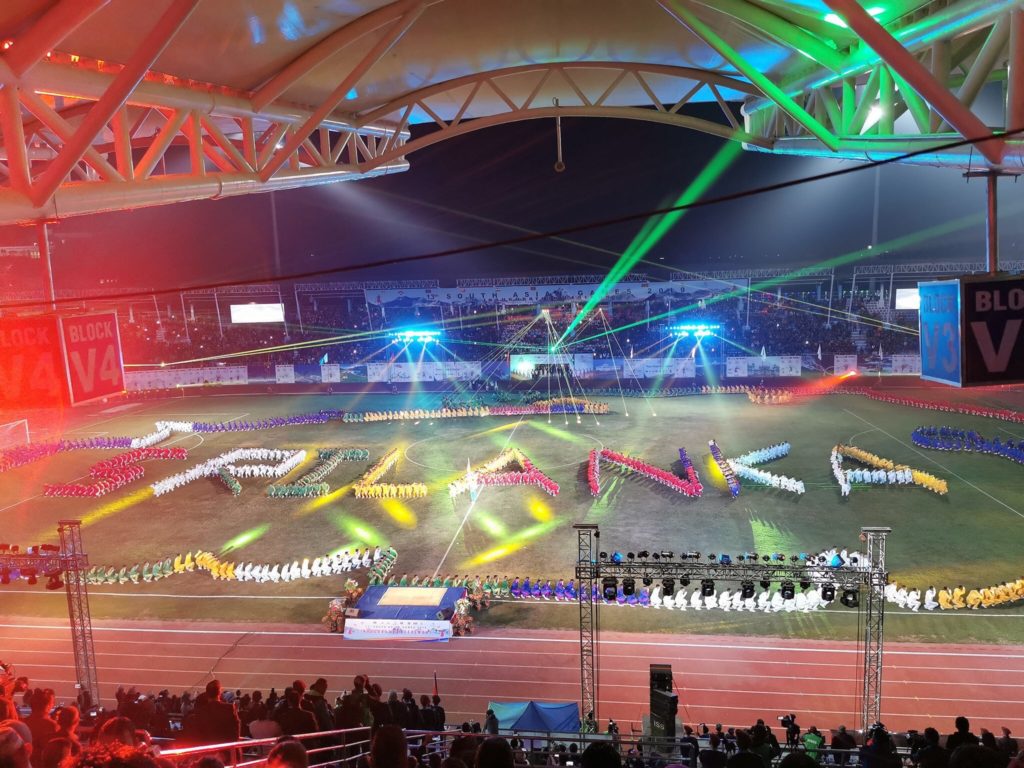