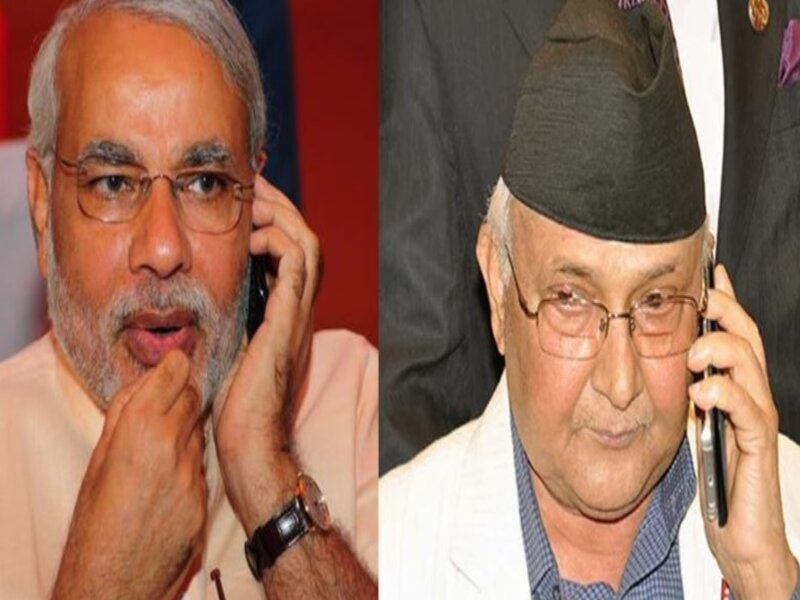 After around six months, Nepali Prime Minister KP Sharma Oli has conveyed the message to the Indian PM Narendra Modi that Nepal is ready to resolve all bilateral issues, including the border dispute, through dialogue.

In a meeting with the visiting Indian Foreign Secretary Harsh Vardhan Shringla on Thursday, PM Oli asked him to convey his message to PM Modi to settle all bilateral issues. 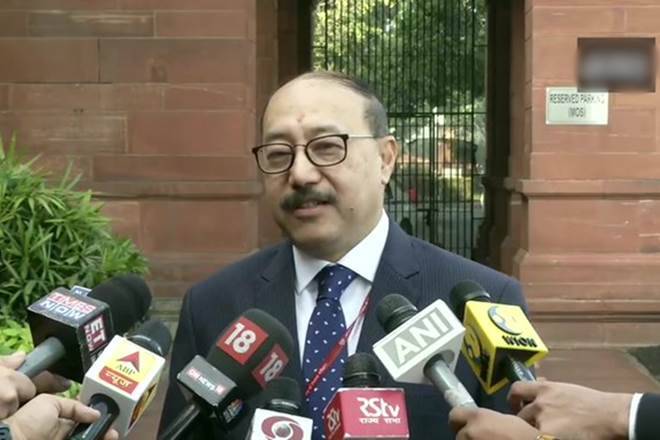 “We want to make the mutual and multifaceted relations between the two countries more dynamic and harmonious in a 21st century and epoch-making manner. We are clear that the issue should be resolved peacefully through dialogue on disputed issues, including the border,” said PM Oli.

“Boundary disputes between us have not arisen suddenly. These are the problems left by history as a legacy. Putting it on hold could lead to more problems, so let’s work together. I urge you to take this message to Indian Prime Minister Modi,” said PM Oli to Indian Secretary Shringala.

During the meeting, PM Oli made it clear that Nepal’s territory would not be used against their interests by any neighboring countries, and their country would remain neutral and not be used as a ‘card’ for anyone.

At the beginning of the meeting, Indian Secretary Shringala conveyed the message from his PM Modi that he wanted to take the bilateral relations between the two countries forward by resolving the issues. 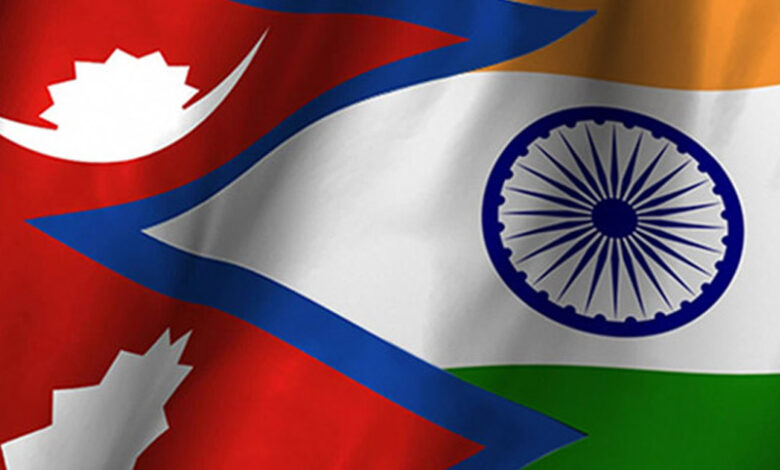 He also assured that he would take the initiative to make the bilateral relations between the two countries more positive and fruitful.

Post the meeting, PM Oli’s Foreign Affairs Advisor Dr. Rajan Bhattarai said, “The exchange of positive messages between the Prime Ministers of the two countries has created an environment for talks and discussions on bilateral issues and mutual high-level visits in the coming days.” 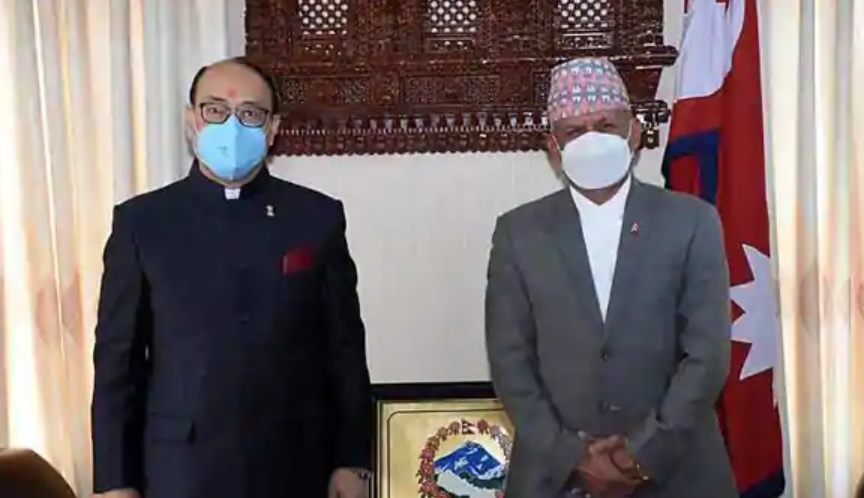 Indian Foreign Secretary Shringala arrived in Nepal on Thursday to have a courtesy meeting with Foreign Minister Pradip Kumar Gyawali. In the afternoon, both the ministers led formal talks between the two countries’ foreign secretaries. He also met President Devi Bhandari at Shital Niwas in the evening.

On November 27, Shringala will visit Gorkha to inaugurate a school building constructed by the Indian Embassy.