During the National Assembly meeting, Nepal Minister for Foreign Affairs Pradeep Kumar Gyawali said that the border disputes between Nepal and India will be settled through diplomatic channels.

Minister Gyawali said that India has expressed its willingness to hold a meeting between concerned officials of both the countries to discuss the border disputes. 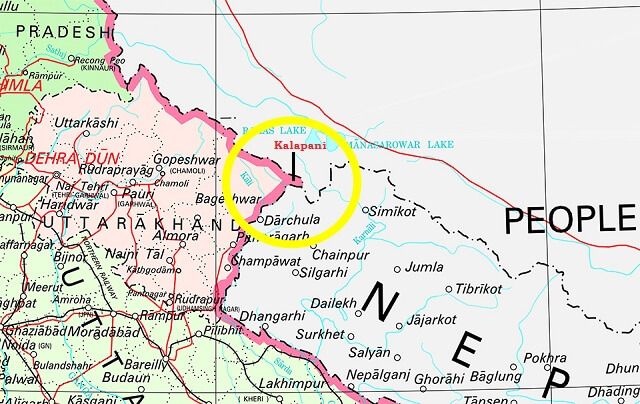 The proposal was supported by lawmaker Sarita Prasai.

The Nepali Government lodged a protest after the new political map of India released by the Indian Government showed Kalapani and other Nepali territories inside their border.