Amid Row with India, Nepal Plans to Build Ayodhyapuri Dham!

The Madi Municipality has allocated 40 acres of land for the construction of Ayodhyapuri Dham.
Culture
Government
News 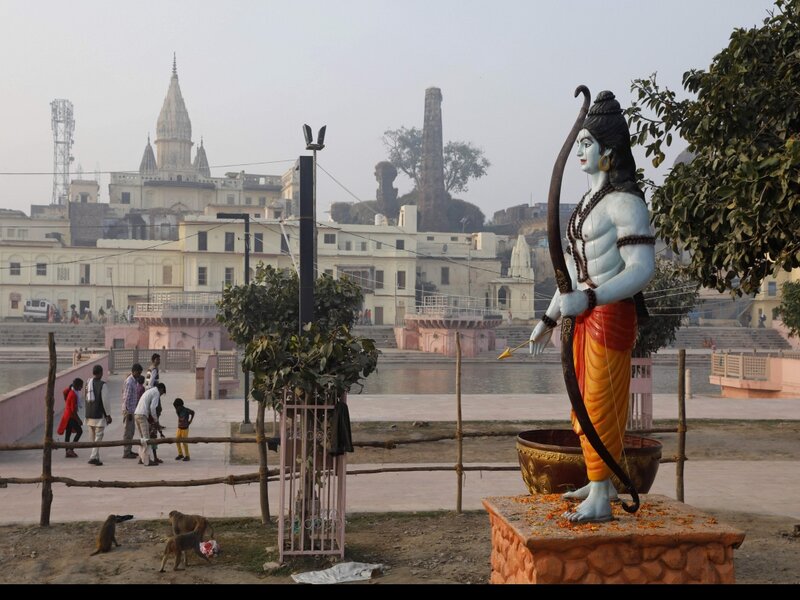 In a controversial move that could further worsen the India-Nepal relationship, the Nepali Government has decided to build Ayodhyapuri Dham, spanning over 100 bighas or 40 acres.

The Madi Municipality of Chitwan district, the birthplace of Lord Rama, as claimed by PM KP Sharma Oli, has decided to allocate the land for the construction of the Dham.

“We have additional 50 bigha land which we can use in case of any technical problem,” said Dhakal adding that a master plan for the construction of Ayodhyapuri Dham has already been developed and a Detail Project Report would be developed soon.

Earlier on July 14, PM Oli claimed that Lord Ram was born in Nepal and not in Ayodhya of Uttar Pradesh in India, which fuelled huge controversy.

The PM also criticized India for creating a fake Ayodhya, which, according to him, was a cultural attack against Nepal. Oli’s controversial statements created a furor in both India and Nepal at a time when the bilateral relationships have already been weakened due to boundary disputes.

After claiming Madi Municipality as the birthplace of Lord Ram, PM Oli had held a meeting with the local government authorities on August 9 and instructed to gather more evidence in the area. He also promised to support the Madi Municipality to carry out excavation works and formulate a master plan and start erecting the idols of Ram, Sita, and Laxman.