“Although the real Ayodhya lies at Thori in the west of Birgunj, India has claimed the Indian site as the birthplace of Lord Ram,” said Oli.
Culture
Government
News
US-Nepalis
World 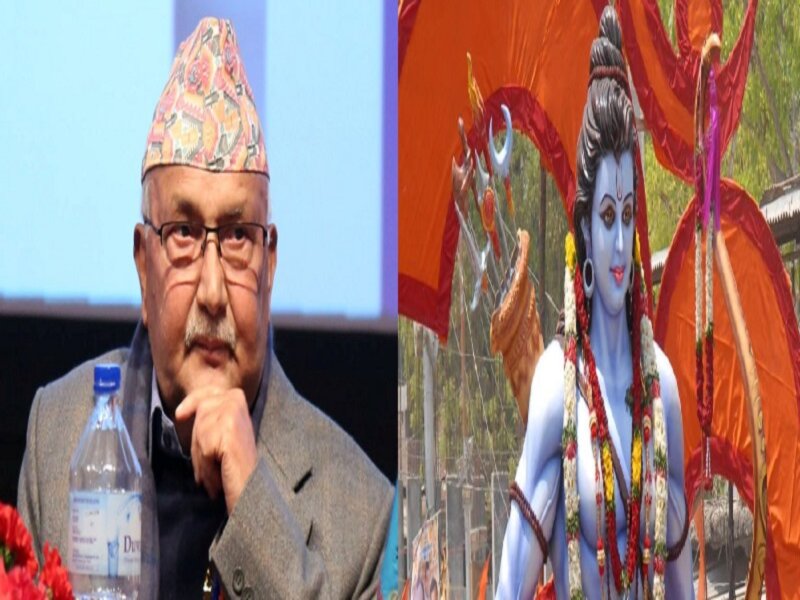 At a time when the bilateral relationships between India and Nepal are on the edge of a precipice over border issues, Prime Minister KP Sharma Oli has made an off-the-mark comment that could further worsen the things.

Speaking on the occasion of poet Bhanubhakta‘s birth anniversary, PM Oli has thrown a controversial statement claiming that India is manipulating cultural and historical facts by creating a fake Ayodhya.

“We have been suppressed culturally. Facts have been twisted. Even today, we believe that Sita was married to an Indian prince, Ram. We gave her not to an Indian, but the one from Ayodhya. And Ayodhya is a village that lies to the west of Birgunj,” he claimed.

He ‘reasoned’ that if Ayodhya was in India, it couldn’t be possible for a prince to travel such a long distance to come to Janakpur to marry Sita as there was no communication and transportation during those times.

“If Janakpur was here and Ayodhya was there (India), how would one know that there was a princess eligible for marriage. There was neither a telephone nor a mobile phone. It was just impossible to know about the match,” said PM Oli. 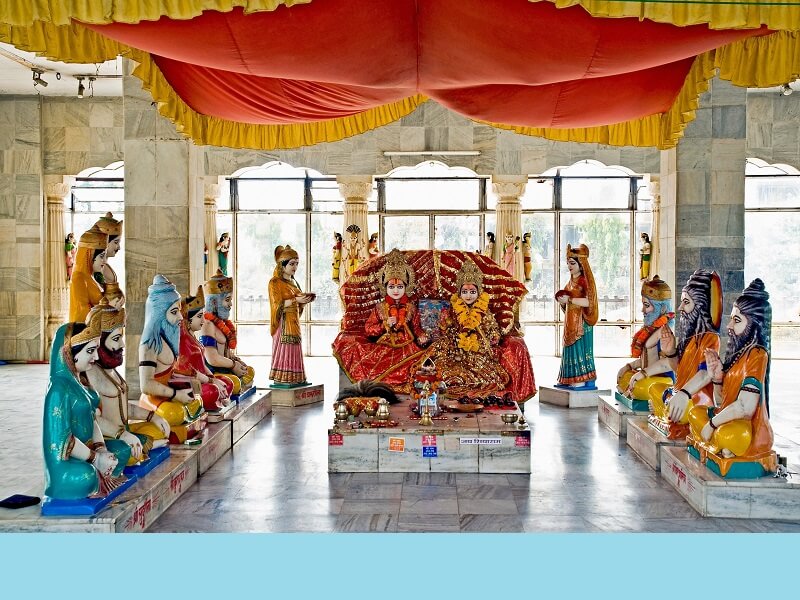 He further added that there is a huge controversy in Indian Ayodhya and the Ayodhya that lies in Nepal has no issues as such. 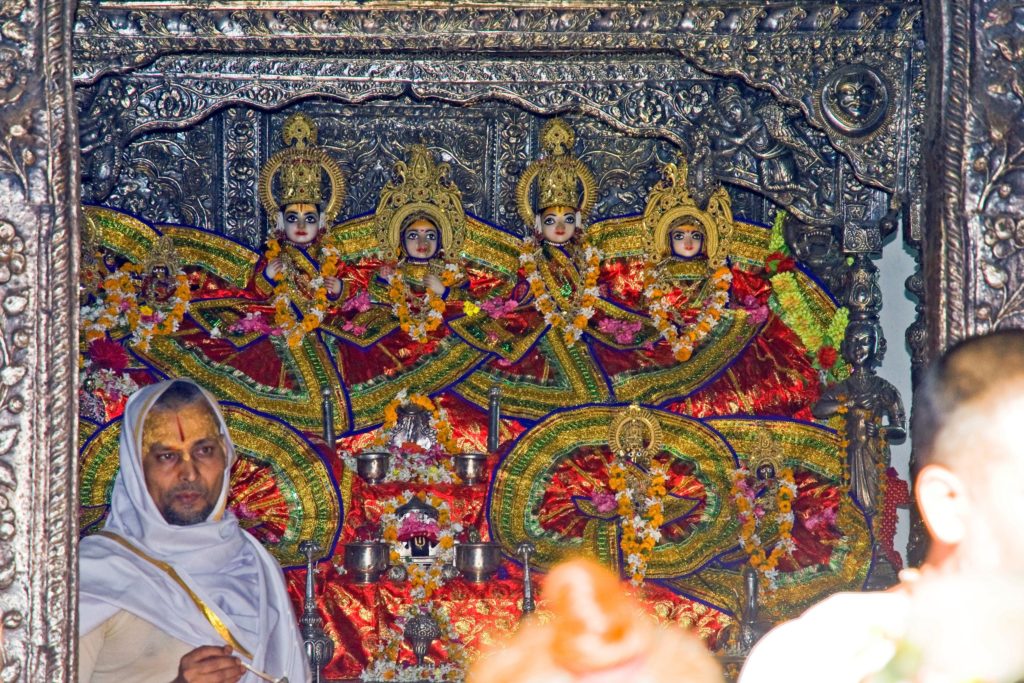 “Ayodhya lies in Thori, which is west of Nepal’s Birgunj, and the Pandit who performed Putresthi Yagya after there were no children for King Darsharath was from Ridi in Nepal. Therefore, child Ram is also not Indian. The place Ayodhya is not in India either,” he added.

However, PM Oli has not provided any archaeological shreds of evidence or cite references to back his statements.

Meanwhile, many Nepali leaders weren’t convinced by the Prime Minister’s statements and warned it could further escalate the existing tensions.

“It is not suitable for such baseless, unproven statements to come from a Prime Minister. It looks like the PM wants to further spoil Nepal-India relations rather than working to resolve tensions,” tweeted Co-chairperson of Rashtriya Prajatantra Party Kamal Thapa.

“Lord Ram is a matter of faith for us, and people will not allow anybody, be it the Prime Minister of Nepal or anyone, to play with this,” said BJP Spokesperson Bizay Sonkar Shastri.