His selection to compete in the Olympics is confirmed after he won the Marathon held in Nepalgunj.
News
Sports

His selection to compete in the marathon event in the Olympics is confirmed after he bagged the title of the Marathon held in Nepalgunj, Banke on Saturday.

In the 13th South Asian Games held in Nepal last year, Parki had won a gold medal in the 5,000 meters race. 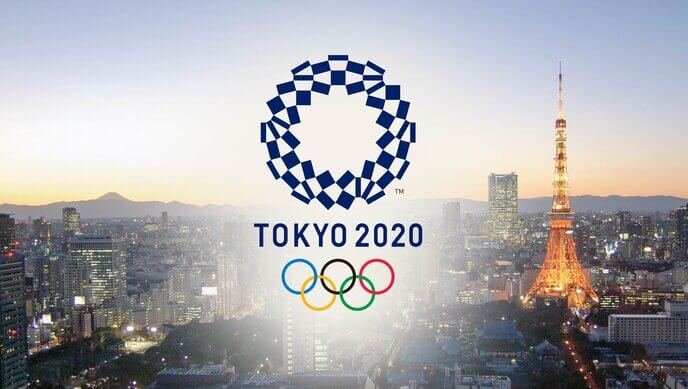 Likewise, in the women’s half marathon, Pushpa Bhandari of APF Club finished first with a timing of 1 hr 26 min 54 secs. She won NPR 30,000 in cash prize. 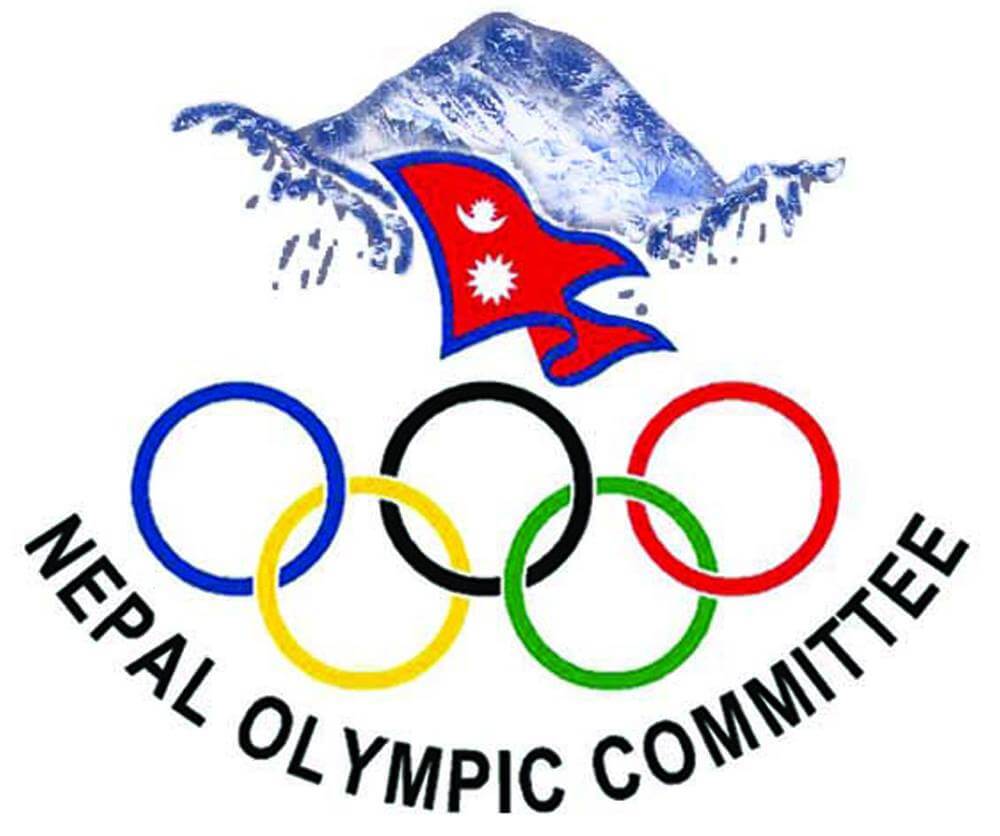 The Nepal Olympic Committee has canceled qualifying games for the 2021 Olympics and decided to select the winner of the Nepalgunj marathon to represent Nepal in the Olympics.